We come to the end of the 3rd week of our a month of Mick. Today is our boys birthday and I thought it might be a great idea to show him as himself behind the scenes of Moonlight 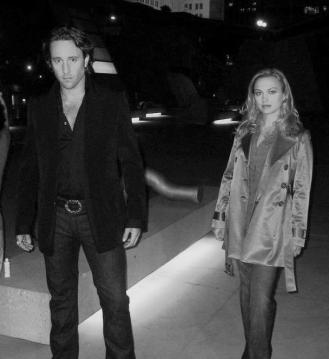 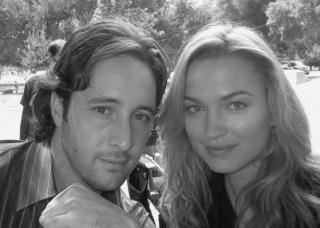 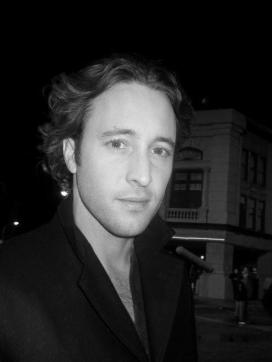 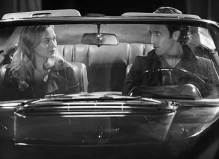 (Some of these pictures were tweeted by Sophia Myles earlier this year – A big thank you to her for sharing with the Moonlight fans, after all this time! :smile:)

Steve had been waiting for this all year, and finally it was here. He could hardly keep his pants on (sadly, they did stay on). His buddy looked less enthusiastic.

But then BAD news! Delivery guy said there was a problem. Immediately Steve´s buddy was losing his temper with this guy.

Steve was hoping that the night would not end the same way it did the previous year. His buddy was always getting him into trouble.

Luckily this time they managed to reason with the delivery guy, problem would be solved…*whew*

Steve looked around worried, so many here tonight… *I don´t want to share…*

His buddy was trying to get him in a better mood *look at all this hilarious photos, that guy looks like you*.

Steve didn´t care about the pics, he was only interested in one thing.

And he could practically taste it…mmmmm….

And then he spotted it!

And with this suited sillyness, we wish Alex the bestest of birthdays. May this one top all of the previous ones.

Wishing you many more candles and a cake big enough to fit them all.

Best wishes from Paula and FOYeur