We know that Mick the vampire needs blood to live and has to spend some time each day in a freezer to recuperate. But who is he and where did he come from? 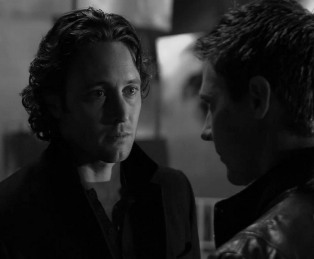 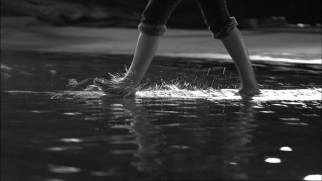 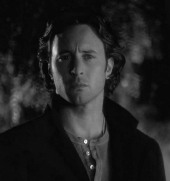 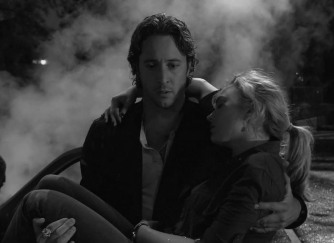 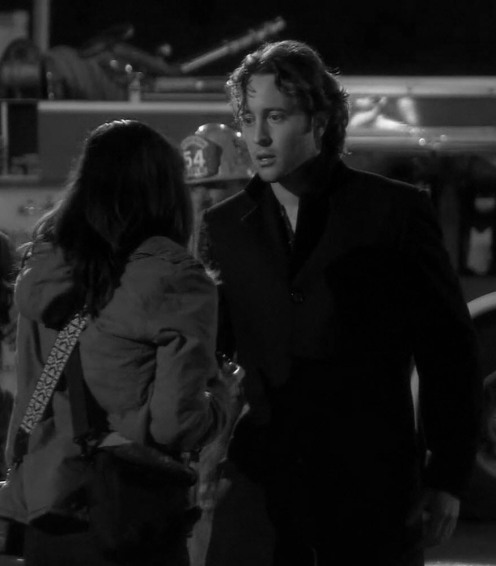 So I mean the situations this guy gets himself into. I read the scripts and I go ‘Oh, Mick for God’s sake, will you just go on holiday. Can’t you just sit in a hut somewhere for a week?’