As we try to encourage you for a healthier life style (that includes healthy s€x drive and exersize both horizontal and vertical 😉 ) – we thought we’ll give you a snippet from Mick´s bootcamp.

Keep repeating for rest of the day 😉 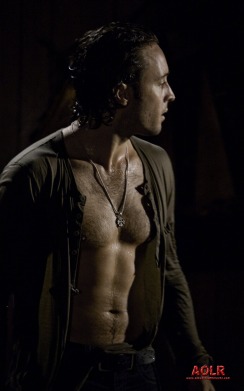 All photo’s originally from AOLR

Please visit our Facebook page for more of these beautiful Mick’s. Each episode in its own album. Moonlight Episode 4 – Fever can be found here

Filed under Alex O´Loughlin, Mick wants to kiss you gently with his fangs.

Going from Bromance to Romance – Just a reminder

Just a reminder of my invitation to all the slash writers that ship any of Alex’s characters, to take part in my research!!

A heartfelt thank you, to all the writers that have sent me their information so far. I have already met some wonderful new friends along the way. Mahalo!!

I would however prefer to get some more variety in answers and there is still a chance for writers until Monday to send me their information. A bigger responds will give a more balanced view for me to work with. 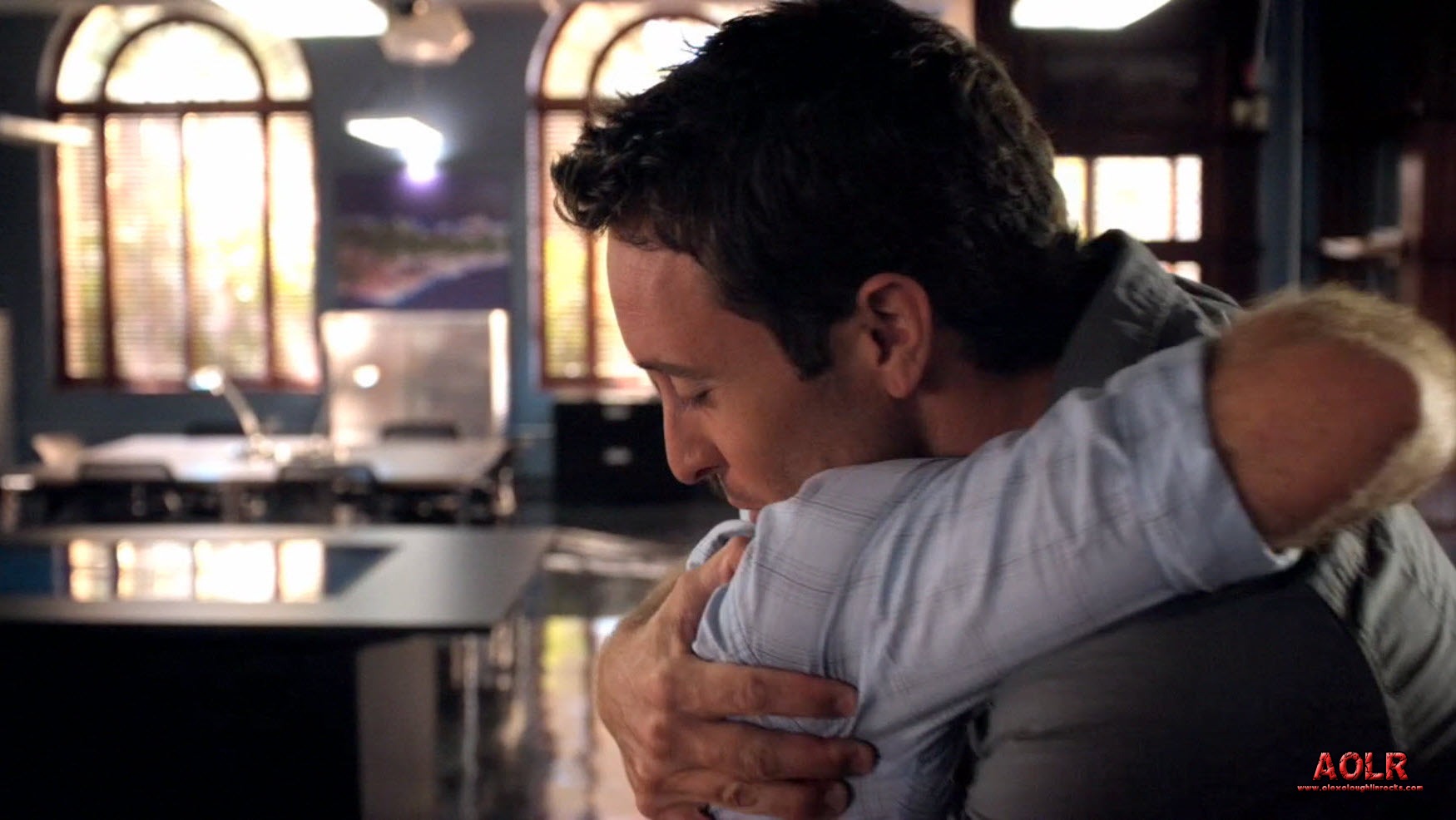 A little bit of tongue there Mick?

You are welcome to ask me any questions you might have – even before you send me any of your detail. I do not intend to use any personal information at all.

Just write me in one or two sentences what motivates you to write about these characters and answer the questions that I posted on the original post and also only those that you want to answer.

You will find the original post in regards to the invitation here. And my e-mail address again: fo.yeur@gmail.com

Looking forward to meeting you as well…..

Alex O’Loughlin and his shippers – Going from Bromance to Romance

One of the segments of Alex’s fans is also the shippers and with them fanfic writers and a big part of it seems to be slashfic writers. I must admit I have only read a few chapters of any of it and I do not really know that much about it myself.

I got into a discussion with one of the Mick/Josef writers and I thought it might be an interesting subject for further study. She wrote me a beautiful essay on why she writes and I want to invite more writers to do the same. From all the information I get from everyone, I would like to write a report on my findings.

Just some explanation for people who do not know the terms “shipper” or “slash fiction” (this is from the wiki-pages and I do not often trust information on there, but I hope that it more or less covers the subjects):

Shipping, derived from the word relationship, is the belief that two characters, fictional or non-fictional, are in an intimate relationship, have romantic feelings that could potentially lead to a relationship, or have another form of less intimate relationship, which may involve platonic friendship, or even violence. It is considered a general term for fans’ emotional involvement with the ongoing development of romance in a work of fiction. Though technically applicable to any such involvement, it refers chiefly to various related social dynamics observable on the Internet, and is seldom used outside of that context.

Slash fiction, or Alternative fiction, is a genre of fan fiction that focuses on the depiction of interpersonal attraction and/or sexual relationships between fictional characters of the same-sex. While the term was originally restricted to stories in which male media characters were involved in an explicit sexual relationship as a primary plot element (also known as “slash”, “m/m slash”, “menslash”, “altfic”), it is now often used to refer to any fan story containing a pairing between same-sex characters, although many fans distinguish the female-focused variety as a separate genre commonly referred to as femslash (also known as “f/f slash”, “femmeslash”, “altfic” and “saffic”). The characters are usually not engaged in such relationships in their respective fictional universes.

This is my invitation to all slash writers involved in shipping Alex’s character in any relationship, to take part. I will handle all information I receive with the utmost respect and discretion.

If you are interested to take part, please write an essay on your motivation for writing the slashfic (not a whole novel please 😉). I am posting a number of questions that might help you in compiling your essay – they are all optional for you to answer and merely a guideline. It will just help to see how each individual feels about the same type of subjects. Please feel free to add anything that you might feel relevant to you as a person and writer.

I will give everybody time until after next weekend to respond. If you know somebody that writes fanfic and they do not follow our blog, please let them know about this invitation to all slash fiction writers involved with writing about Alex’s  characters. I would love to get as many people as possible participating. If you would like to participate and don’t have time to respond before end of next weekend, please let me know and I will postpone compiling my report.

I hope you all will see this as a good opportunity to tell your story and I hope you will trust me with it. 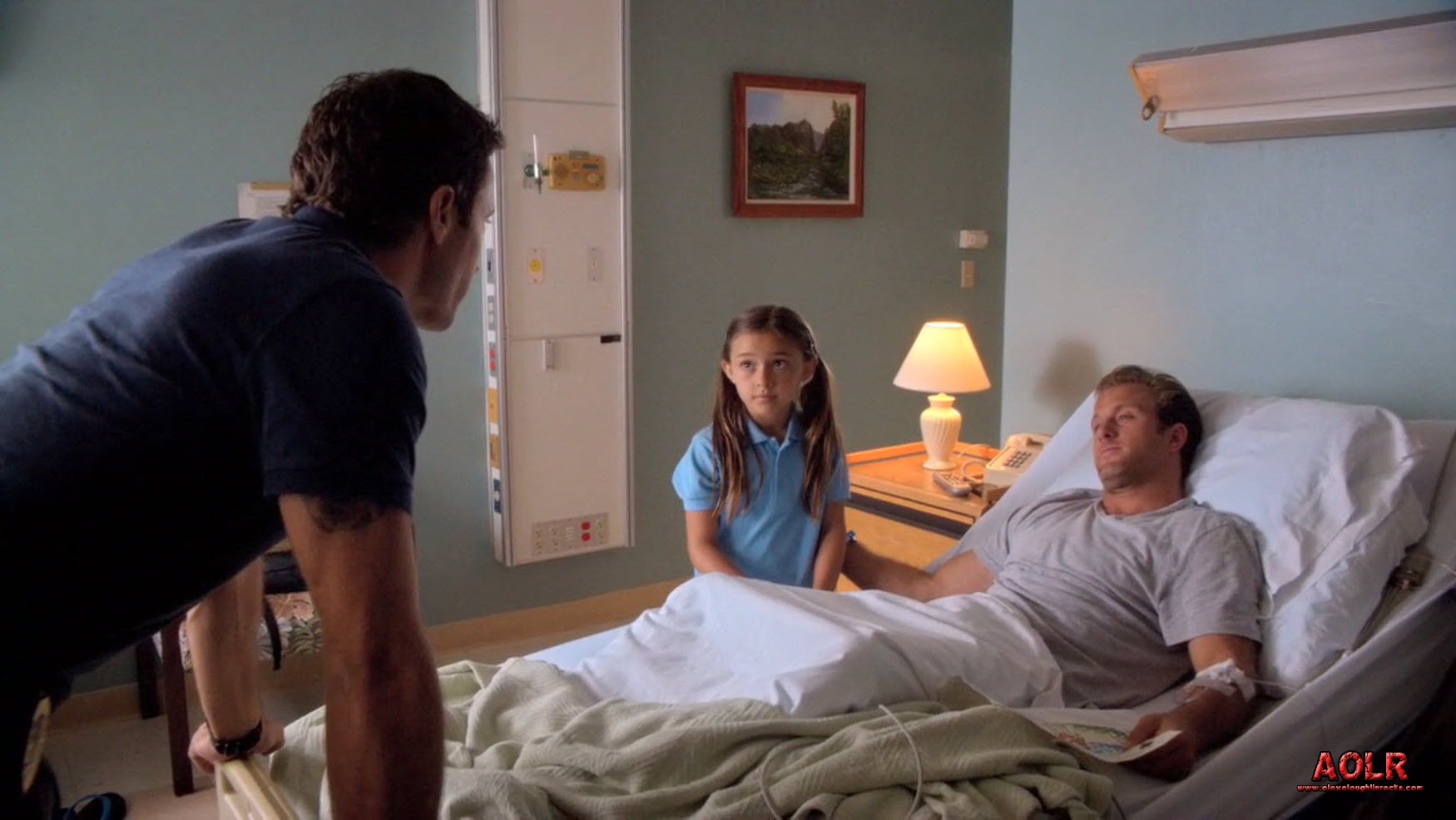 You are welcome to send me your essay to the blog e-mail or to my personal e-mail: fo.yeur@gmail.com I do apologise if I use any terms incorrectly and would appreciate any corrections.

Alex O’Loughlin got shipped and I landed on a soap box …….

That longing to touch. Vote for the most emotional moment POLL!

That absolute yearning between two people. The longing to be closer, to share more and to become part of each other!! That need to be ONE…. Is there anything more exhilarating in life than that?

All these scenes are beautiful examples of that desire for more and are portrayed with wonderful emotion by Alex. Which one brings out that aching feeling of another’s touch the most for you?