Below are short excerpts

from the NIDA’s 2003 Annual Report 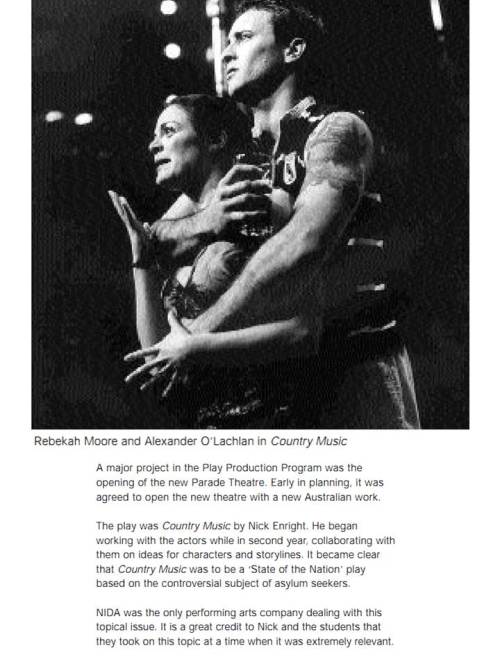