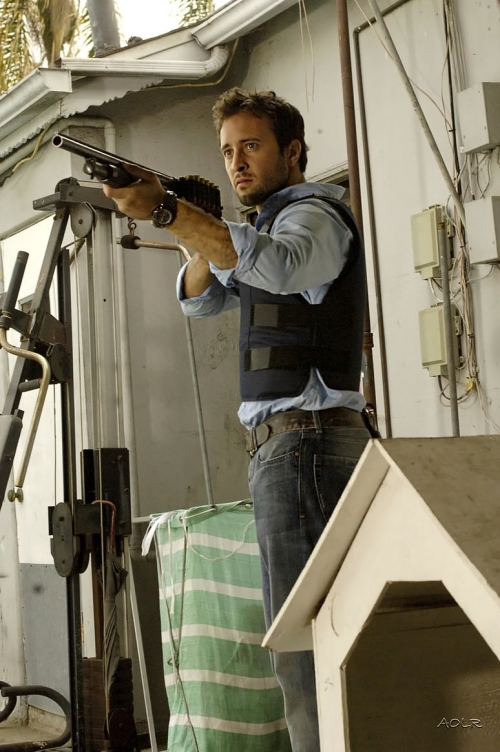 Last time we checked in with Aussie actor Alex O’Loughlin,  he was cutting a fine figure in a convict-style puffy shirt and a rather fetching pair of britches on the set of period miniseries ‘The Incredible Journey of Mary Bryant‘

This time around? Well we’ll let him explain: “When my agent called me and mentioned that you guys wanted to talk with me, I was down in South Central LA at a gun range with the LAPD, shooting off a couple of rounds” he tells us over the phone from Hollywood.

Before you ask, no, he hasn’t joined the police force – he’s just getting in some practice for his new role, as the Strike Team’s newest recruit on multi-award-winning crime series The Shield.

In an enormous break for the 28-year-old actor, he’ll co-star with Michael Chiklis, playing the team’s new recruit, Kevin Hyatt.

“What happens is, (Michael’s character) Vic is under investigation and they’re pushing for him to retire, so they’ve brought in this young guy, Kevin,  to replace him and head up the Strike Team,” Alex explains. Unfortunately he can’t yet tell us much more, but he does say his character is “street savvy and highly trained”. Cue firing range.

Although Alex has been living in LA on an off since 2002, he’s still getting used to Hollywood life. And it doesn’t get more surreal than when you’re hanging in a ghetto with real-life gangsters.

“The first episode was shot on Crenshaw Boulevard, right down in South Central LA, where all the gang bangers are”, he explains “I am standing there in a bulletproof vest, with my Glock pistol by my side and a sawn-off shotgun, kicking in a door on the street. And there are these real-life gang bangers standing on the corner, going, “Alright! The Shield rocks!” And I’m standing there going, “This is surreal, man!”

You can say that again. 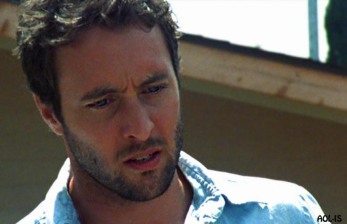 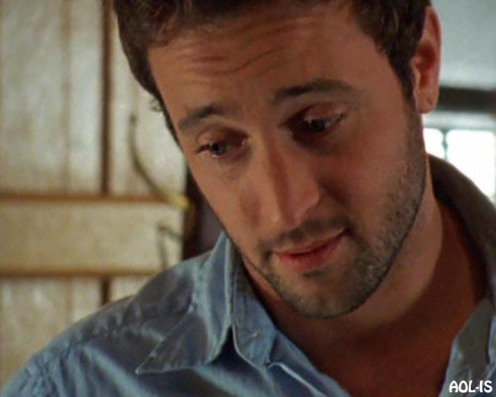 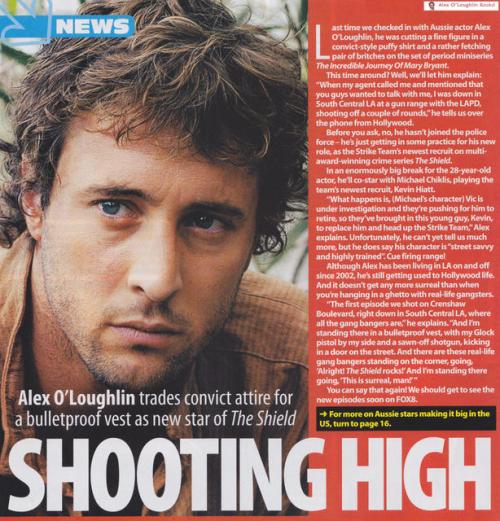