We all know that this is all old news and that Daniel Craig has been the latest 007 for the last 10 years, but it is still interesting to see how the reports came through during the time back at 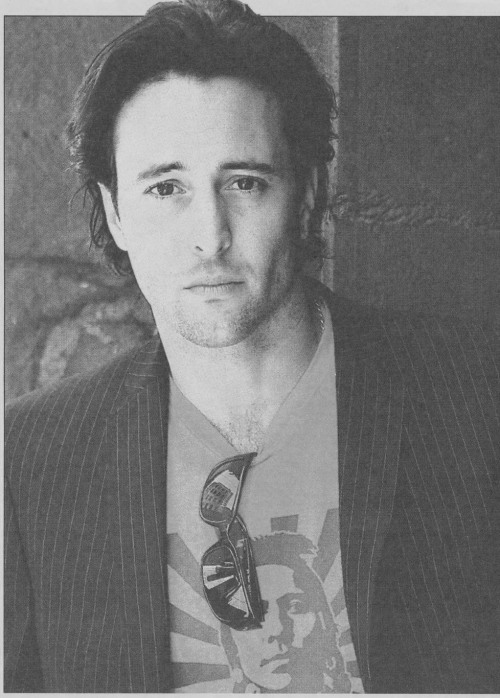 There’s a reason there’s steam coming out of Julian McMahon’s ears about the James Bond role, according to the latest 007 rumour mill report on MovieHole.

28-year-old O’Lachlan recently moved to Los Angeles to pursue a film career, and has apparently been talking to the troops behind the Bond blockbusters there about filling out Pierce Brosnan’s old tuxedo.

O’Lachlan, who is repped by ICM, recently starred in the critically acclaimed “The Oyster Farmer”. He next appears in “Feed”, with Jack Thompson, which tells of a cybercrime investigator (Thompson) who tracks a man (O’Lachlan) suspected of force-feeding women to death. 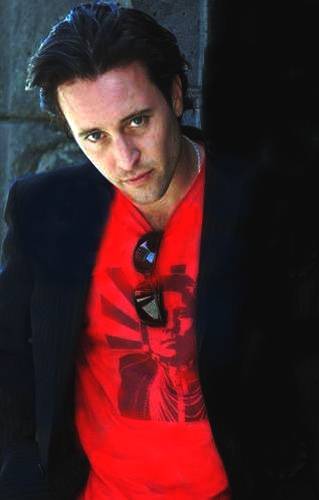 The search for the next James Bond has been whittled down to a shortlist of four contenders, according to the latest rumours in the British Press.

The Daily Telegraph today claimed that, “The list has been whittled down to four. The auditions have reached their most important stage: how the actors fare in the sack. So stand-in Bond girls have been hired to act out select love scenes from past Bond films with the final four actors.“

MI6 confirmed last month that screentests were taking place, and it will be no surprise to long-standing Bond fans that the scene likely to be used is the bedroom sequence from “From Russia With Love” – when Tatiana is waiting for 007 in his hotel room. This scene was used as recently as “The World Is Not Enough“ and “Die Another Day” when Colin Salomon stood in as 007 to screentest potential Bond girls. The scene has been used to test dozens of candidate 007’s over the years, including the likes of Sam Neil, Michael Billington, Finlay Light, as well as successful applicants Timothy Dalton and Pierce Brosnan

So who are the four contenders? Speculation varies depending on the news outlet. The tabloid press are punting Clive Owen, Daniel Craig, Julian McMahon and …. Pierce Brosnan. Despite the repeated statements from 007 #5 that he will definitely not be returning, the rumours persist.

Little known actor Gary Stretch had his name added to the list by the tabloids back in May, and Australian actor Alex O’Lachlan was thrown into the mix as recently as last week. 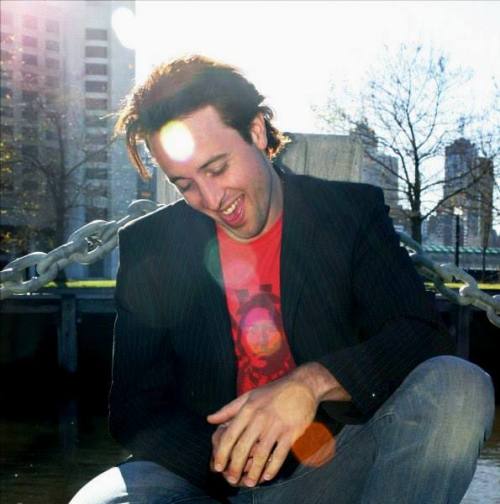 Following last week’s reports that the search for the next James Bond has been whittled down to a shortlist of four contenders, this weekend the British press revealed who the final four candidates are: Goran Visnjic (33), Henry Cavill (22), Alex O’Lachlan (28) and Ewan Stewart (47).

Perhaps the least known of the four screen-tested, Alex O’Lachlan was born in Australia, where he also began his film career. He has starred in little-known films Oyster Farmer and Man-Things, and has been tipped as “the new Russell Crowe”. O’Lachlan recently emigrated from Australia to Los Angeles to further his film career. 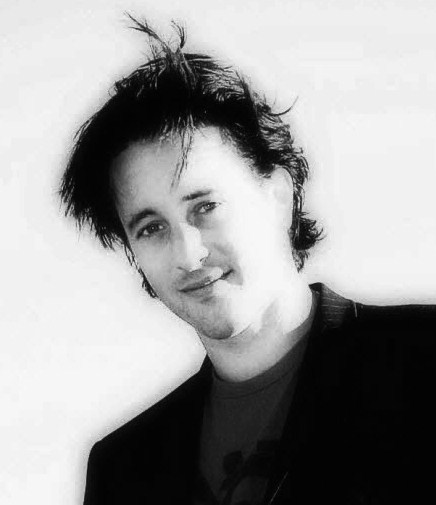 Australian actor Alex O’Lachlan has confirmed earlier reports that he has screen-tested for the role of James Bond and is one of the “final four” candidates. 28-year-old O’Lachlan could be following in the footsteps of fellow countryman George Lazenby and become the second 007 from down under, but only if he beats off competitors Goran Visnjic, Henry Cavill and Ewan Stewart. 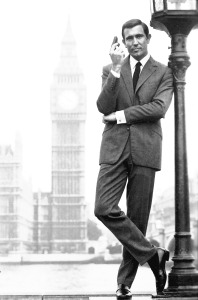 George Lazenby, 007 in “On Her Majesty’s Secret Service”

Word first broke of the “final four” casting back on 24th July, when British media reports named the quadruplet of hopeful actors who had performed final screen tests for the role. “I’m spinning out of my brain about it,” the 28-year-old star of Oyster Farmer told The Daily Telegraph. “I flew to London, stayed on Piccadilly and was looked after beautifully. [I was] fitted out at Hugo Boss for a tuxedo, had my hair cut and filmed two scenes.”
As MI6 reported last month, the screentests took place at Pinewood Studios under the watchful eye of the producers and director Michael Campbell. British soap opera actress Camilla Power took the place of a Bond girl during the scenes, one of which is expected to be the “From Russia With Love” seduction scene where Tatiana is waiting for Bond in his bed.“Picture it. Picture it!” O’Lachlan laughed. “It’s James Bond, need I say any more? The reality is I may not get the role, which is the conundrum for all actors, but at the end of the day, I’m incredibly grateful just to be considered. People’s ears prick up and they do take me a lot more seriously here now.“
O’Lachlan told the paper that he expects to hear from the producers within the next 20 days.
Croatian “ER” actor Goran Visnjic is the current fan favourite to take up the 007 mantle, but controversy has ensued over the prospect of a non-British actor playing James Bond. “Casino Royale”, the 21st James Bond film, will be directed by Martin Campbell and shooting is scheduled to commence on January 17th 2006 in Prague and South Africa. No casting decisions have been made officially. The release is planned for October 19th 2006. Stay tuned to MI6 for the latest and most accurate coverage of Casino Royale 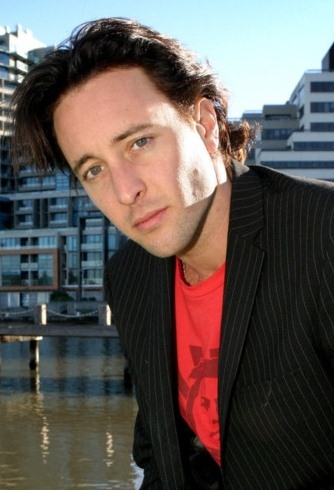 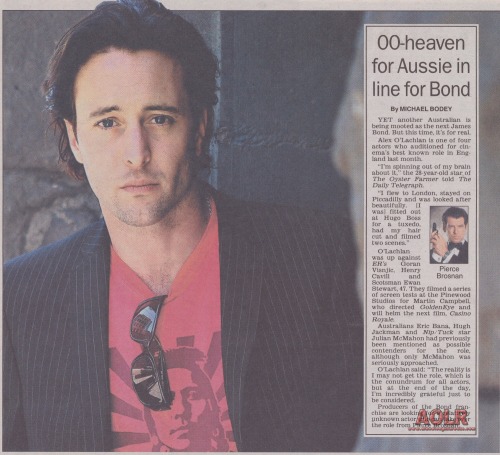 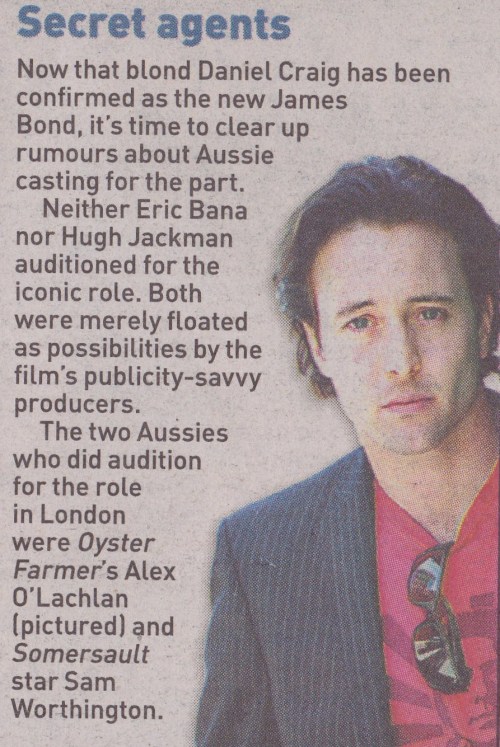 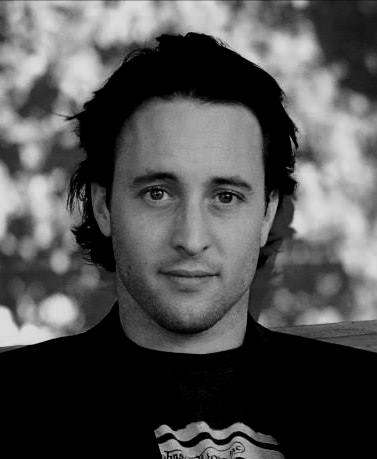