Before we move on to this post – one of my pet peeve. People  using the surname “O’Laughlin” for Alex as in this original newspaper article and other media articles and fan posts on social media. Most people really do not like it when people use their names incorrectly. Alex chose the name O’Loughlin as his professional name and I think he might prefer it, if people use it like that ……. 😕 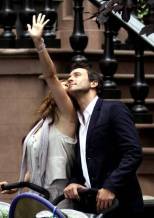 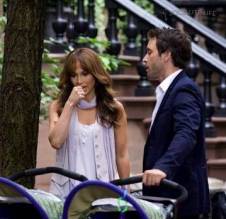 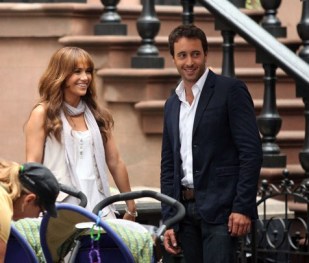 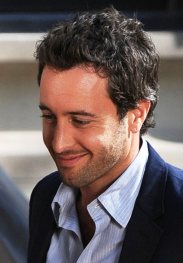 Alex O’Loughlin is booked, Danno! After two prematurely cancelled television series – Moonlight and Three Rivers –  and years of supporting roles, the 33-year-old Australian has no shortage of work as a leading man.

He stars opposite Jennifer Lopez in the romantic comedy The Backup Plan. And he’s already spent weeks filming CBS’s remake of the 1970s cop show Hawaii Five-O, in which he stars as Steve McGarrett, the steely-cool detective portrayed by Jack Lord in the 1968-80 original.

“I’m allowed to say like three things about the show,” O’Loughlin says, having just flown in from Hawaii to Beverly Hills for interviews. “Being accepted and loved to the point by you guys that I’m allowed to step into someone like Jack Lord’s shoes to play someone like Steve McGarrett is massive for me. It’s not lost on me, the significance of that … It’s the biggest pilot CBS has ever shot, I believe. It’s the biggest pilot I’ve ever shot.

I’ve been getting thrown out of tanks and beaten around the island of Oahu for a couple of weeks. I’m very, very excited about it. I hope all the fans really enjoy what we’ve done.” 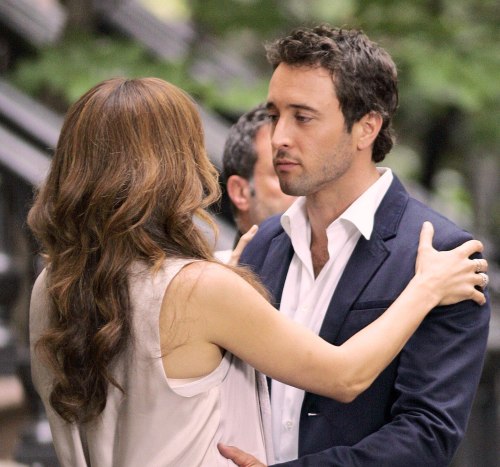 But O’Loughlin is also realistic — and experienced — enough to keep his expectations in check.

“I’ve had so many rejections over the years, I just go, ‘Oh, whatever.’ People go, ‘Oh my God, The Back-up Plan you’re on the billboard with Jennifer Lopez!’ And I’m like, ‘Yeah. It’s fantastic. But what are you saying?’ And they go, ‘Oh this is going to make you a big star!’ But brother, you don’t know what’s going to happen. I could end up unemployed.

I started at the bottom. I was washing dishes at this tiny restaurant, getting yelled at by the old Italian owner, to pay for the classes I was taking at night, learning how a camera worked and how to break down a script. That was a long time ago. 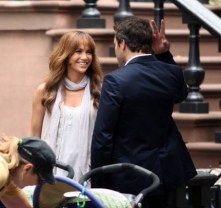 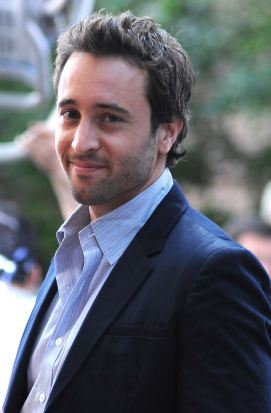 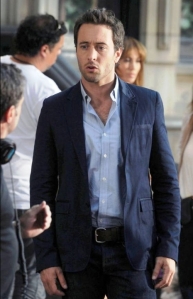 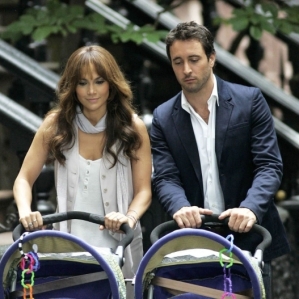 O’Loughlin first came to attention of North American audiences on The Shield. From there, he went on to the short-lived vampire series Moonlight which, probably to its detriment, preceded Twilight.

“It’s still a bit of a heart break, that show. Three Rivers is a heartbreak, too,” he says, referring to this past fall’s medical drama, “but for different reasons. I put a lot into (Moonlight). It was very difficult. We lost our first three show runners; we had four different people running the show. And we had a writer’s strike, so we lost five episodes … Maybe we would’ve had a smoother ride or still been on the air after someone else had started the reignition of that genre.” 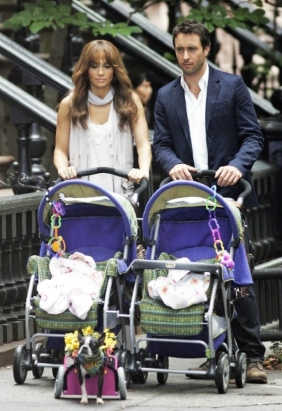 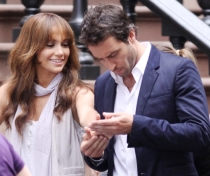 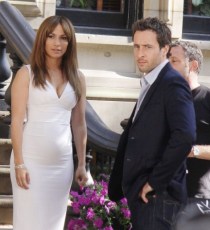 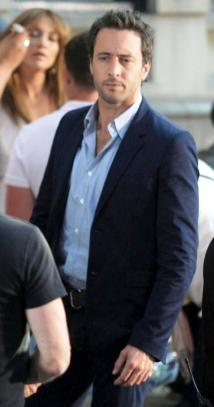 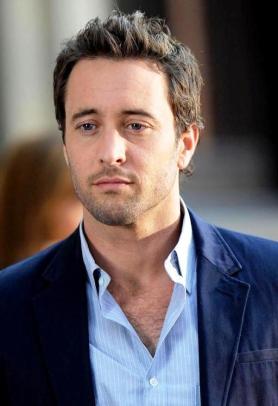 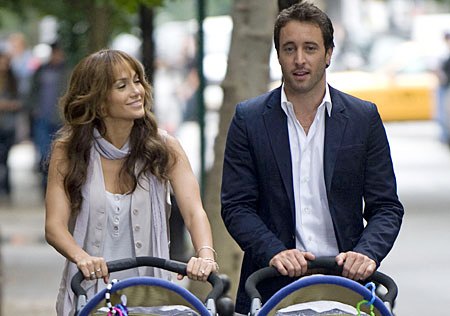 Of course, O’Loughlin always had this in his favour: In Hollywood, Australians are nearly as popular as vampires

“I’ve always been asked the question, ‘What is it with Australian men?’ It’s weird because most of my friends here are American men. I’ve been here for a while now, and most of them, I don’t see them any differently from me.

But I think there are cultural differences. It’s a really American thing to wax your chest. As a man, it’s like, ‘Get rid of that unsightly hair.’ In Australia, it’s like, ‘Mate, what are you doing? Why would you do that? Doesn’t that hurt?’ “ 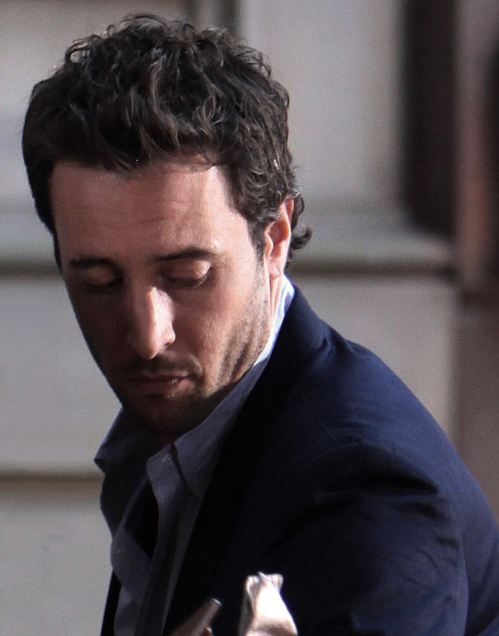