It’s a strange phenomenon. On the poster for Jennifer Lopez’s new romantic comedy, The Back-Up Plan, there’s this guy standing beside her. He’s unshaven, good looking. He’s obviously getting the star treatment: His photo and name – Alex O’Loughlin – are as large as hers. But you have no idea who he is. He’s the matinée idol you’ve never heard of.

Special to The Globe and Mail 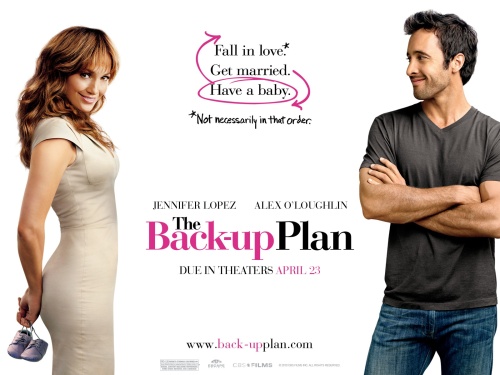 Actors choosing second banana to a leading female star have a lot to gain if they recalibrate their ego.

I’m seeing a lot of his species lately. This spring, in the romance The Last Song, star Miley Cyrus fell hard for a cute unknown, 20-year-old Liam Hemsworth. In the upcoming romance Letters to Juliet, Amanda Seyfried is wooed by Christopher Egan, 24, also a stranger to me. I’ve since discovered that both are Australians (Egan is from Sydney, Hemsworth hails from Melbourne) who cut their teeth on popular Aussie TV series – Egan on Home and Away, Hemsworth on Neighbours – then high-tailed it to Los Angeles, where they did time on so-so films (Egan was in Resident Evil: Extinction, Hemsworth in Knowing) and short-lived TV series (Egan was in Vanished and Kings).

O’Loughlin is a little older, 33, but his story is much the same. Born in Canberra (are there any hunky actors left in Australia?), he bounced back and forth between Sydney and L.A. for seven years, finally settling Stateside in 2005. He did seven episodes of a gritty cop series ( The Shield), 16 episodes of a vampire private-eye series ( Moonlight), and 10 episodes of a doctor series ( Three Rivers). The Back-up Plan is his first big movie.

So what’s with all these “Where’d he come from?” guys? You would think the boyfriend-of role would be a plum job for some better-known actor, perhaps a popular TV cutie looking to cross over to film, as John Corbett did in My Big Fat Greek Wedding. The answer may be this: Some Hollywood managers and agents steer their actors away from playing the second lead to a chick. They think buddy cops and action flicks lead to a richer career. The makers of Basic Instinct 2, for example, had an infamously hard time replacing Michael Douglas; they scoured the world and finally came up with a Brit, David Morrissey, who didn’t exactly set the screen on fire.

Most actors willing to play second banana in a romance need a good reason to do so. Perhaps they feel stuck in a genre and want to broaden their appeal, like Channing Tatum: He was largely known for playing silent toughs ( Stop-Loss, Fighting, G.I. Joe: The Rise of Cobra) before scoring a hit opposite Amanda Seyfried this year in the romance Dear John. Its $80-million gross now gives him more places to go. 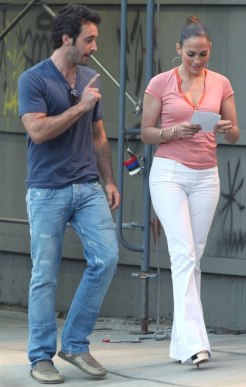 Or they’re getting a little old for action roles, but can keep looking sexy and fresh opposite a younger woman, à la Richard Gere in Pretty Woman. Or they can make themselves a franchise, as Hugh Grant has done. He’s the lead in any rom-com he’s in; his various leading ladies are parachuted in for one dance each – Julia Roberts in Notting Hill, Sandra Bullock in Two Weeks Notice, Drew Barrymore in Music and Lyrics.

During a phone interview last week, O’Loughlin enumerated his reasons for signing on to The Back-Up Plan. “First of all, it’s not second billing to a chick, it’s second billing to Jennifer Lopez,” he said. “She is a huge movie star, iconically famous all over the world. You just have to shoot on the streets of New York with someone to see if they’re a movie star or not. We’d be facing 200 screaming photographers every location we went to. It was madness.”

“Second of all, it’s work,” he continued. “It’s a hard gig to make a living as any artist. Third, this made sense for me now. If it wasn’t the right project I wouldn’t have done it, regardless of who’s in it.” Still, he admits, “If a similar romantic comedy came along now, I wouldn’t do it. Diversity is really important to me.” Translation: I’ve done my chick flick. Now back to kicking down doors and shooting guns. 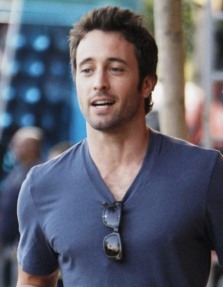 Of course, it’s not exactly a hardship to get paid to nuzzle Lopez, who at age 40 is as luscious as ever, on screen. But first O’Loughlin had to endure a ritual dreaded by men of lesser confidence: the chemistry meeting. The director, Alan Poul ( Six Feet Under), submitted O’Loughlin’s head shots and clip reel to Lopez. After she approved, O’Loughlin and Poul travelled to the Long Island house Lopez shares with her husband, Marc Anthony.

The four “had a cup of tea and hung out for a couple of hours,” O’Loughlin said. “It’s a little nerve-wracking, but you can’t dwell too much on it. You’ve just gotta go in there and be as close to your authentic self as you can be.” He admits, however, that after all that, “it would have been bad if they’d said, ‘You’re a douche, we can’t work with you,’ he said, laughing. “But everyone got along well. We laughed, we had a similar understanding of what the script was. But the choice had nothing to do with me. It was all about her realizing she could work with me.” 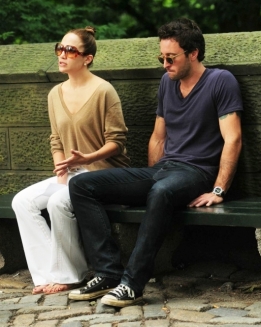 That kind of recalibration of one’s ego is a constant in L.A., and O’Loughlin has the perspective to know it. “I’ve got a great life here,” he said, birds chirping in the background. “Just now I’m sitting in my rose garden in the sun; I’ve got a beautiful little house in West Hollywood. Los Angeles is a big, sprawling city, and it took me a number of years to find my niche, to know where to do my grocery shopping and where to get good coffee. In Sydney, you walk out the front door to get the newspaper, and you bump into all sorts of people. Not here. It can be a lonely town, but I’ve been here a while and I love it.”

It doesn’t hurt that O’Loughlin has a delightfully macho project on tap: He’s set to star as Detective Steve McGarrett in an updated version of Hawaii Five-O, the long-running 1970s TV series. “McGarrett is now a Navy SEAL who comes back to the island on a personal mission of vengeance, and gets an offer he can’t refuse to run a private task force,” O’Loughlin said. “It’s contemporary in every way. Len Wiseman, who directed Live Free or Die Hard, directed the pilot. And the creators have really cool, edgy, taste. They’re not scared to push the boundaries, use good music and set and clothing designers.” (I suspect that “Book ’em, Dano,” the catchphrase of Jack Lord, the original McGarrett, does not make an appearance.) 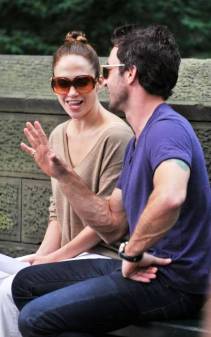 Witnessing the frenzy around Lopez did make O’Loughlin “rethink how famous you want to be. It’s pretty scary,” he said. “That’s the great dichotomy for actors. A lot of us are people who don’t like, want, or know what to do with that stuff. But you can’t be naive about it, because if you’re successful it might happen. For today, though, I’ve got some anonymity. I’m okay.” Until the next billboard, anyway. 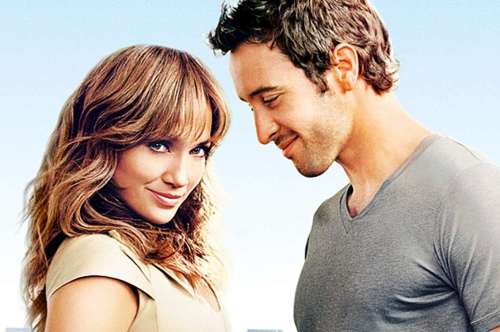 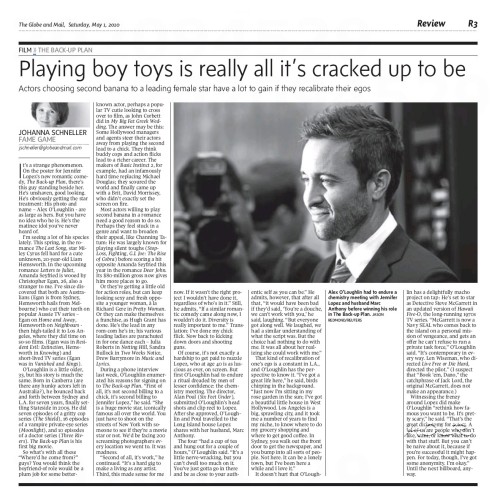