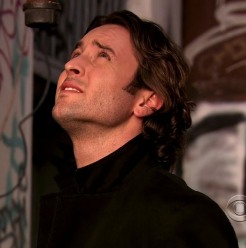 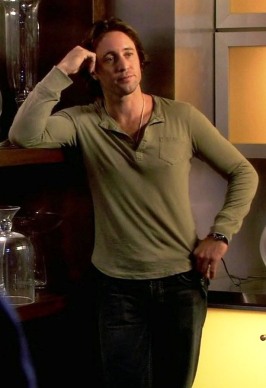 All photo’s originally from AOLR

Please visit our Facebook page for more of these beautiful Mick’s. Each episode in its own album. Moonlight Episode 4 – Fever can be found here

Filed under Alex O´Loughlin, Mick wants to kiss you gently with his fangs.