You have until 14 June 2022 to take part in an auction for a collector’s item Harley Davidson Motorbike that was used for several years on Hawaii Five-0 and signed by some of the cast members.

plenkov
2010. After #H50 got picked up, I loaned my personal Harley Davidson Crossbones to production to use as Chin Ho Kelly’s motorcycle. At the time, I was hoping I’d get at least 13 episodes so I figured I’d be without it for 6-7 months. Turns out I loaned it out for 6 years. If I had rented the bike to the show, I probably would have made enough money to buy 3 bikes, but I refused to take a dime. I tried hard to put every dollar on the screen. During those 6 years I bought other bikes and didn’t think much about the Crossbones (except when I’d take it out occasionally while on the island) until I switched out the bike for an electric one. When I got it back, I had the cast sign the gas tank and shipped it back home. Been sitting idle ever since. My hope was to one day auction it off for charity. Well, the time has come. A time we must all act on. After what happened at Robb Elementary, we must do whatever we can to never let it happen again. So, next week this bike will be up for auction (DETAILS TO COME). Proceeds will go to Sandy Hook Promise. If you can’t bid, maybe you can make a small donation directly to the charity. For any Hawaii Five-0 fans, if you don’t ride motorcycles, this will look amazing in your living room.

The Auction is in support of  the Sandy Hook Promise:

Sandy Hook Promise is a national nonprofit organization founded and led by several family members whose loved ones were killed at Sandy Hook Elementary School on December 14, 2012. Based in Newtown, Connecticut, our intent is to honor all victims of gun violence by turning our tragedy into a moment of transformation. By empowering youth to “know the signs” and uniting all people who value the protection of children, we can take meaningful actions in schools, homes, and communities to prevent gun violence and stop the tragic loss of life.

Link to the Auction

This motorcycle was driven in over 100 episodes by Chin Ho Kelly (played by Daniel Dae Kim) and includes cast autographs on the fuel tank. This is an iconic piece of TV history. People’s Choice Award winner for Best New Show in 2010. The motorcycle is in very good condition, yet has sat idle for the past 5 years. A great museum piece or add a fresh battery, fluids, new spark plugs and use it as a daily driver. 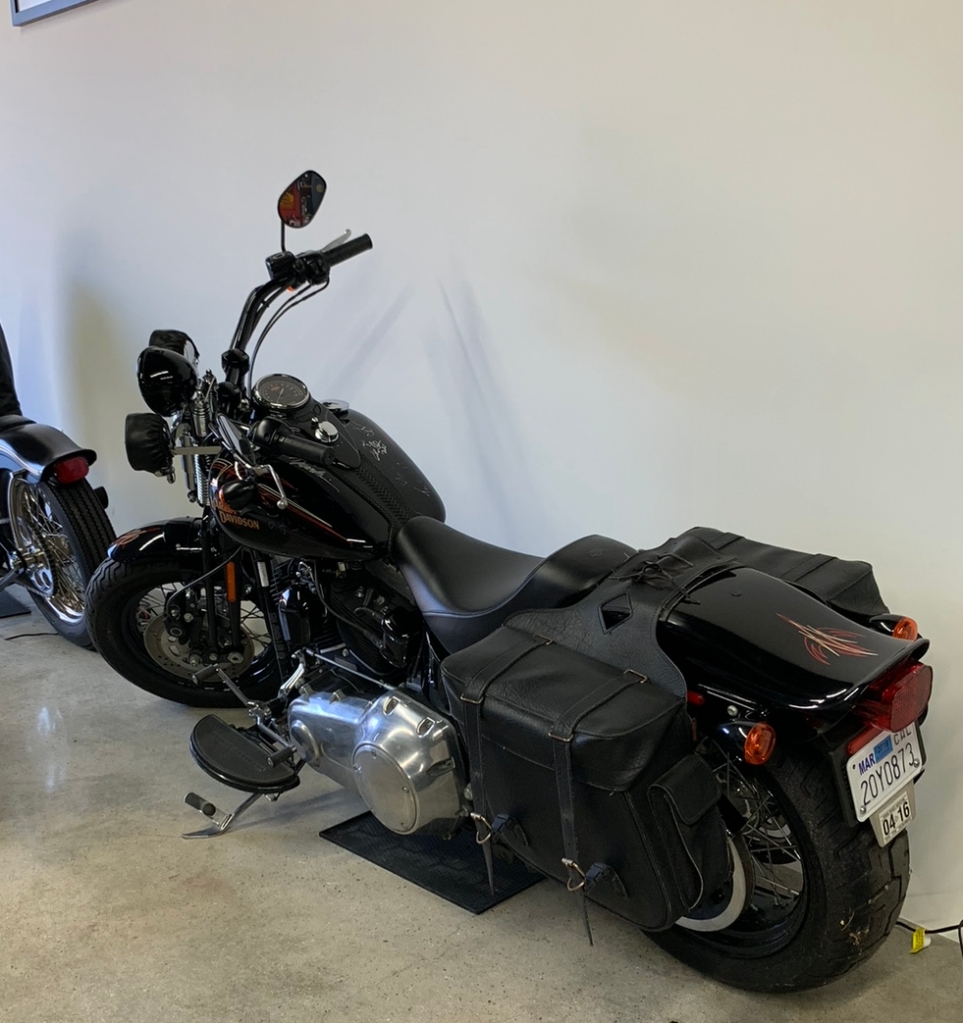 We know that Alex loves motorcycles and that he loves Harleys. It is a pity he never got the chance as Steve to ride that bike. That would have been epic for us as Alex fans. But it looks like at least he also signed the bike.

Here is your chance to spread the news to your rich collector friends to buy a piece of TV history and ride it ……..