On top of Alex O *wink-wink*

Hats! That´s what we meant you dirty minded people! 😀

Alex and his hats ….

Alex and his characters and their hats 😀

I wear a lot of hats, like I wear a lot. I always have a lot of hats, and I really love hats. Like, I have floppy ones, I have, kind of, broad, full brimmed, I have baseball caps. I just like hats. I’m a hat guy. So, no one really recognizes me.

#AlexOLoughlin – Rocking The Buzz Cut Over The Years……

We thought it might be a good idea to do a few posts on subjects that we saw people are searching for on the internet, in regards to Alex.

So these posts will be a more intensely researched and concentrated extension of our funny ‘searches’ posts, which we have done in the past….

His hair was a little bit longer on the top here, but we thought it would be fun to include it as well. This was taken in 2002 for a magazine article in “Blue”, about “Sydney’s Sexiest Barmen”.

Alex worked as a barman at that time, to support himself while studying at NIDA.

The Mohawk and after…

Steve got a cut

For Episode 3:20 of Hawaii Five-0, they gave Alex a buzz cut to film the scenes of Steve from the past, when he was doing his Navy SEAL, BUD’s training in 2000.

Alex can rock the buzz cut at any time, as you can see above. I think he proved that he looks great, no matter how his hair is cut, on many occasions.

The buzz cut, for his role of Marcus in the movie ‘The Invisible‘, worked very well and he looked gorgeous.

Having said that, I still prefer him with longer hair like in ‘The Back-up Plan‘ and Season 1 of ‘Hawaii Five-0′. I feel it makes him look younger – not that I mind him looking older at all. 😛

I guess what I am trying to say is that on the odd occasion he looks great with the buzz cut, but overall I prefer it not being that short for long periods of time. 🙂

I have been slowly starting our albums on flickr. I finally decided it´s time to get some of my pics organized. My laptops just have random albums and they are hopeless to fix at this point. Time to introduce the result of my findings, organized online. Where they will always be safe (till something unexpected happens 😉 ).

Anyway, this first introduction is so called fixed photoshoot. Many of these pics had watermarks on them. So I tried my best to reduce them. On some pics I re-made the backgrounds, because it was the easiest way to delete the watermarks.

Also want to point out that I have searched online to see if there are any bigger/better photos of these ones out there. I didn´t find any. If you happen to know of such pics existing and would like to share them, with all us Alex fans, please let us know 🙂

This is a small sample of this album, check out the rest of them here 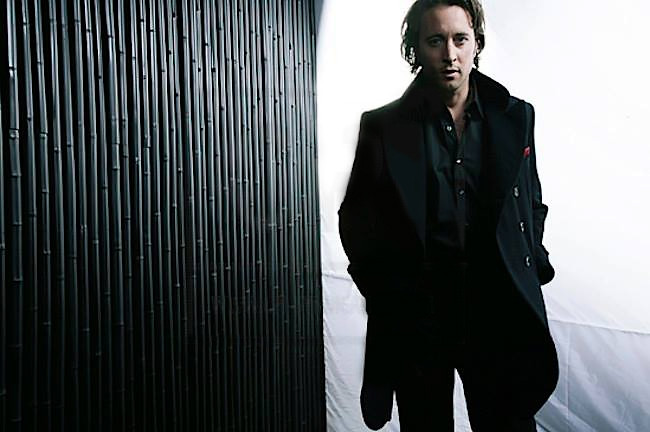 #AlexOLoughlin – Pretty as a picture #21

On the set of Criminal Minds

It was terrific. It was almost like being a fan of these guys and this show, and then finding myself on set going, hey!

It’s not often that I get to play character roles.

You kinda leave drama school and you head off into a direction and that’s the direction you take.

You’re either on the character actor route or the leading man route.

It was a delight for me to play a role like this.

#AlexOLoughlin – Pretty as a picture #20

And what I realize is, I play a very, very important person.

Mum is thrilled because before now I’ve done a lot of stuff she doesn’t want to watch.