We continue sharing the social media posts of the past weeks.

“McGarrett demands a huge amount of energy. He’s a crazy guy. He’s always ready for anything. If you play a character like that, you can’t pull it down to your level. You’ve got to reach up and you’ve got to be on.” – Alex O’Loughlin in MidWeek.com Sept 2011 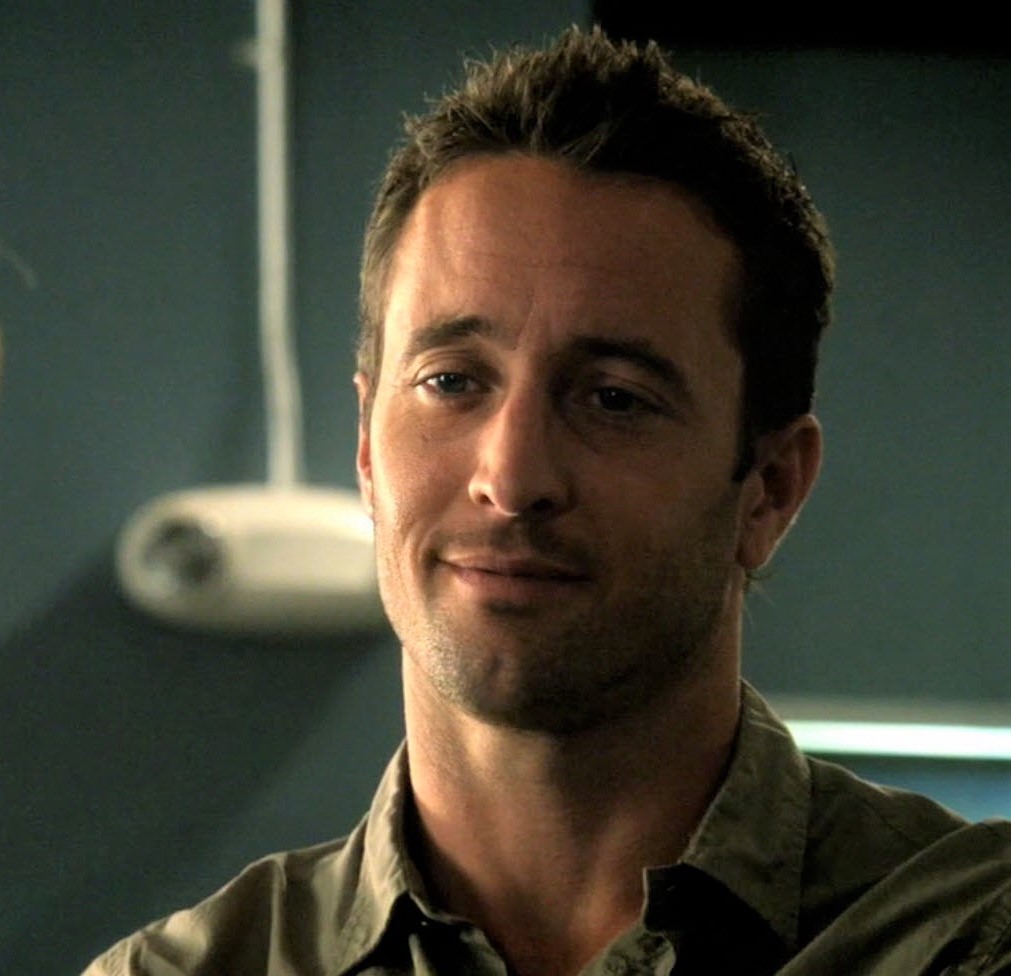 “If you don’t approach a character passionately, if you’re not trying to elevate the material then you’re probably in the wrong job. I want to be better each day.” – Alex, Midweek, Sept 2011

“There’s a reason you use chains to torture people — they really hurt. They sort of chip away at your bones. I was probably hanging there for about 12 hours!” – Alex talking about Episode 2:10, Midweek, Sept 2012 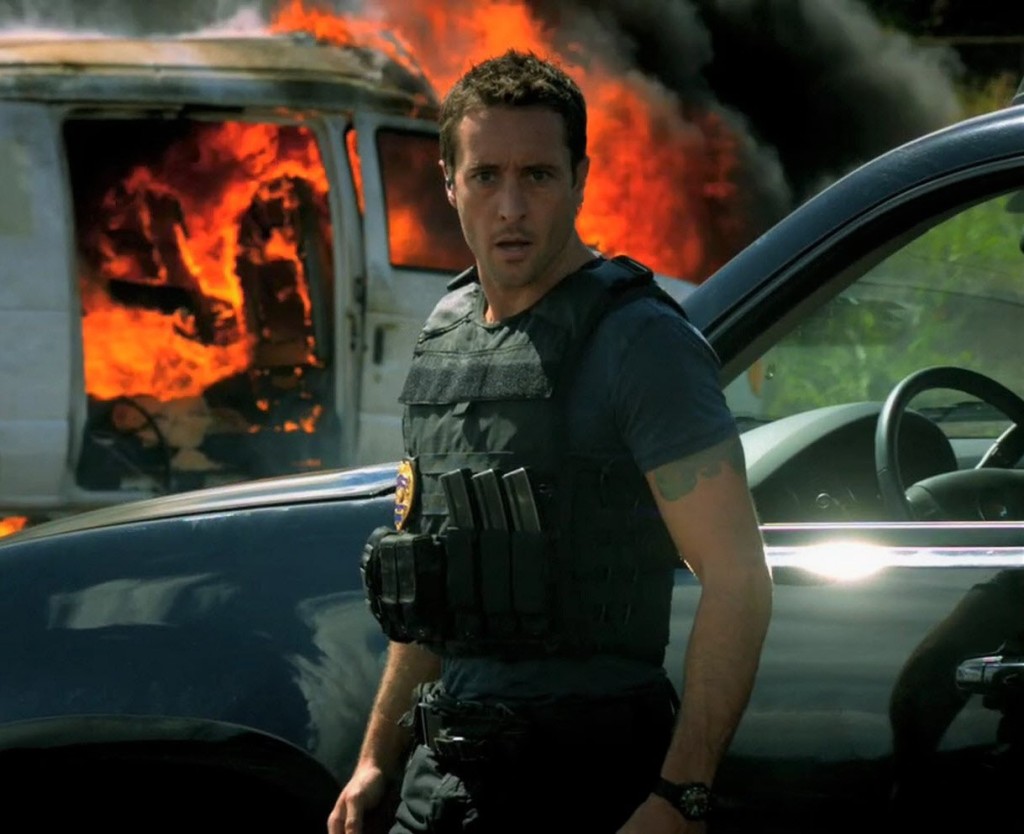 “I also thought of my grandfather. He was a tough old bastard from the Snowys. I’d hear his voice saying, ‘Stop moping. Shut up and just get on with it.’” – Alex O’Loughlin, Sunday Magazine, May 2010 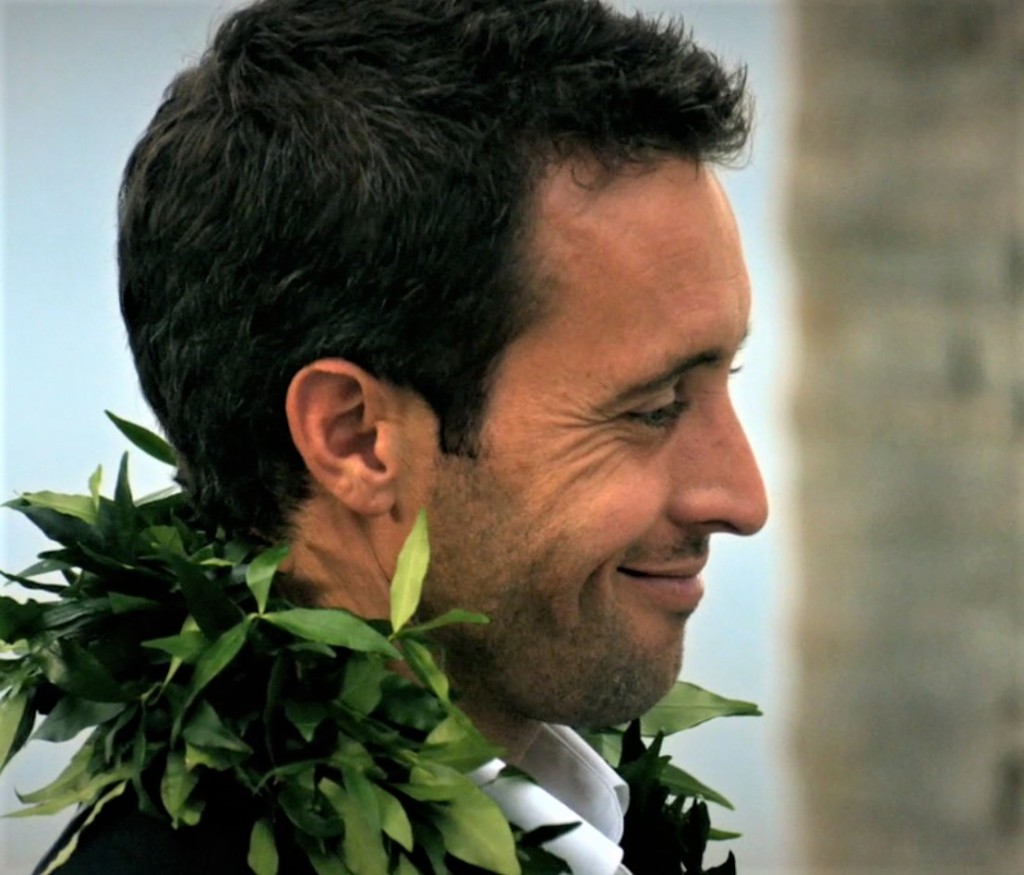 “It’s really important if you’re an artist involved in something as iconic as this, that you find some way to step away from that. There’s fans of the old show & a lot of critics who are looking to get their teeth into us.” – Alex O’Loughlinh GQ Australia, 2011