We kind of want to apologise for all these anti-scammer posts which we are doing at the moment. Up until a month ago we largely wanted to keep our Alex haven here out of it all. But once we saw what is really going on, we just could not stand back and keep a distance anymore. 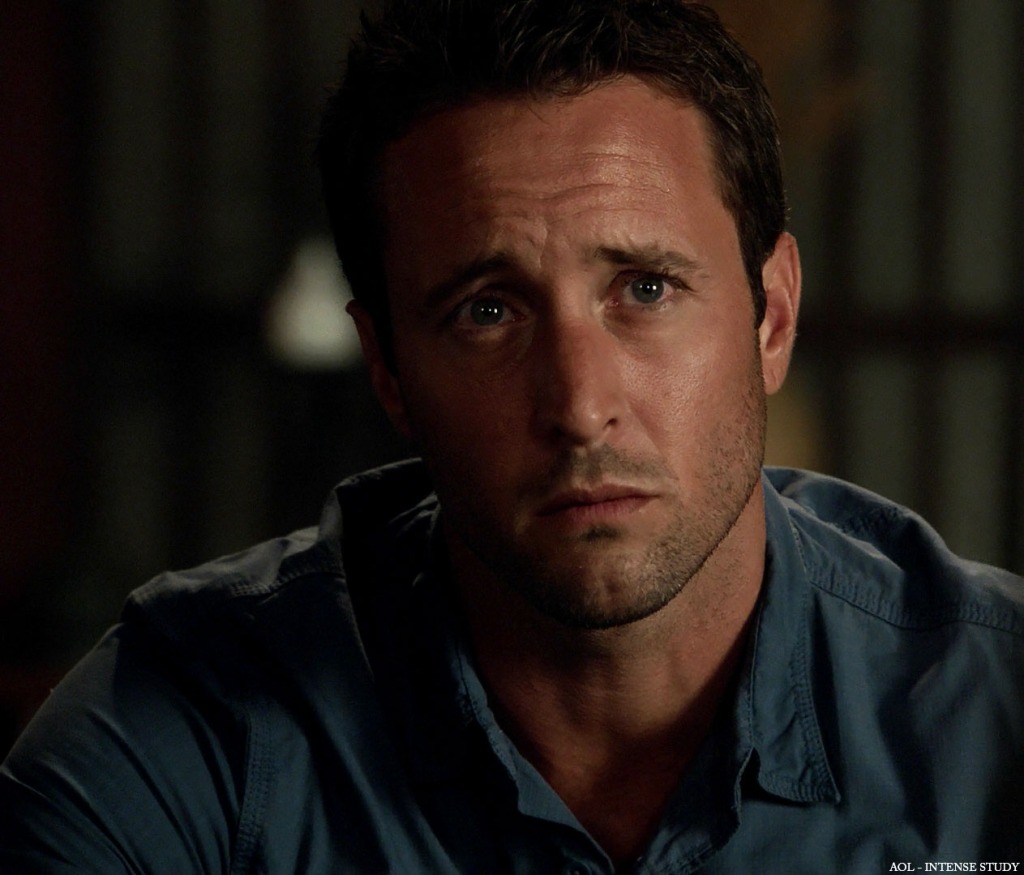 Nearly 4 weeks into actively hunting fake pages and reporting fake accounts, scammer pages, and posting warnings in groups on Facebook. This is not what we signed up for as fansite admins, 10 years ago – but it has become part of our daily fan life.

There is utter confusion out there. Fans do not understand the concept of a REAL ALEX PAGE, a REAL FAN PAGE, a FAKE PAGE, or a FAKE FAN PAGE.

We know the readers of this page might not be the ones who are confused, but we thought to explain it in any case. Hopefully, somewhere somebody can use it to understand better and become involved. (But I guess some would just be more confused)

BUT with this last group, we have the biggest problem now!! Some fans started fan groups a long time ago, but now they have left it unmanaged. They are overrun by scammers and nobody is protecting the fans on there against these posts.

And with it, scammers and the uninformed stubborn fans who couldn’t be bothered about real or not, are slowly killing the Alex O’Loughlin fandom on Facebook and Instagram. 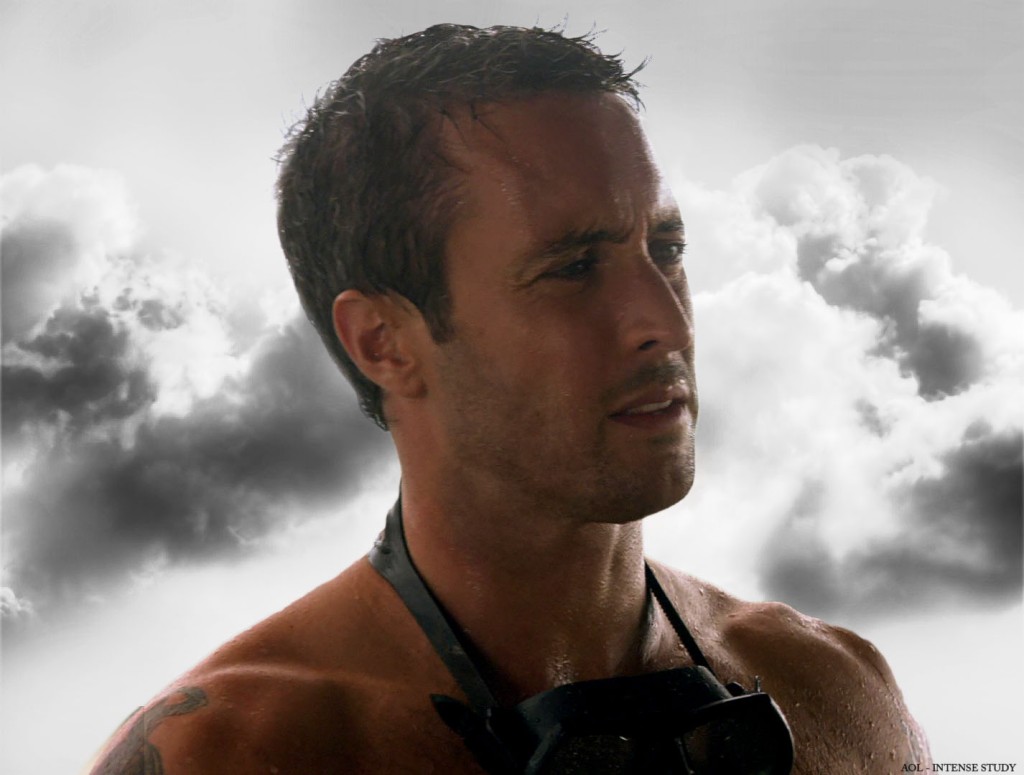 Nearly all real fan facebook groups have gone private to protect themselves against scammers. And apparently, even in some of them, scammers’ posts are allowed. The few groups that are still public belong to either scammers, or to fans who left the fandom without closing down their groups. Unfortunately, because those groups are not managed, scammers enjoy the party!! Posting warnings on the groups and reporting them is not effectively working – yet.

It is actually heartbreaking to see what is happening in those groups. 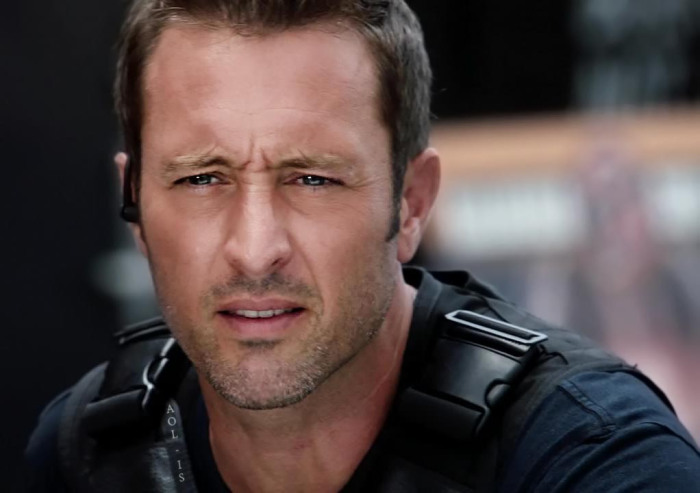 At this moment in time, it feels as if there are more active scammers in the Alex O’Loughlin fandom than real fans …….