While doing one of our daily blog re-posts on Twitter & Facebook last week, I realised that there was a quote in one of them for which we never posted the full original article before.

Best known for his roles in The Shield and Moonlight, Alex – who lives with fellow Aussie expat Holly Valance in Hollywood – has taken on the film world, too.

A rock’n’roll musician meets a beautiful cellist at a party, and their one fateful night together results in a child who’s later put up for adoption.

Ten years later, their son is something of a  musical prodigy and, escaping the orphanage, he decides to use his talents to track down his parents.

TV Week: What’s your role in the film, August Rush?

Alex: Jonathan Rhys Meyers plays an Irish rocker who meets Kerri Russell’s character, Lyla, at a party. I play his brother – we’re both guitarists in a band.

But, when he loses Lyla, he leaves the band. Time goes by, and I’m the one who persuades him – well, I give him a smack in the head – to bring that music back to life. 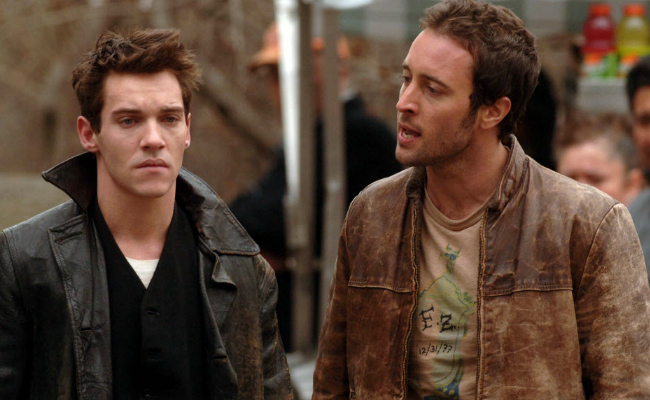 TV Week: You work alongside Robin Williams in this film – are your days as a struggling actor over now?

Alex: Not necessarily. When you go from Australia to America, you go back to zero. The reality is every day of your life is spent chasing work and flying around the world, refinancing your own career, and it’s been a long slog.

TV Week: You seem at ease, playing the guitar in this movie …

Alex: Yes. It’s been a hobby my whole life – and I don’t profess to be good at it, but I enjoy it very much. I got to play my own guitar in the movie. 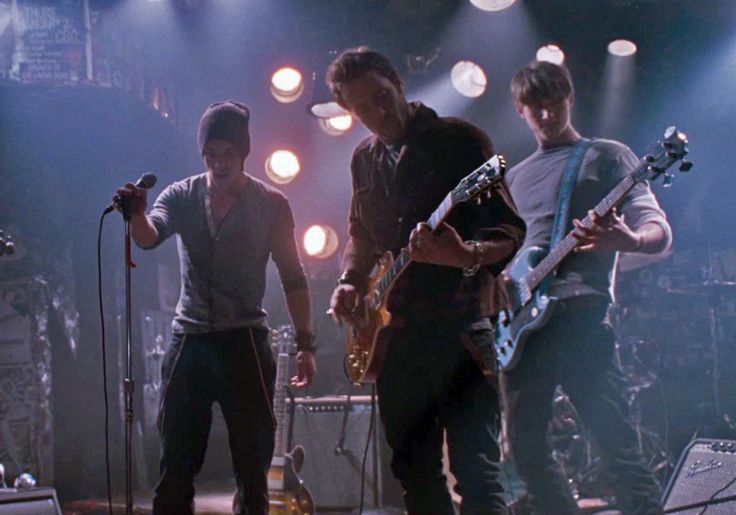 TV Week: Your girlfriend, Holly Valance, is a singer and actress. Do you guys have a musical household?

Alex: I like to tinker. I have lots of guitars and I’m always making a racket. Holly’s very private with her music. She’s incredible and very supportive and likes my music, which is great.  I’m happy to have someone in my life who puts up with it.

TV Week: So we won’t be hearing your debut album any time soon?

Alex: Absolutely not. I was never good enough, maybe because I never practised enough.

But that’s just a dream – I’m like the frustrated frontman who just happened to become an actor!

TV Week: What’s next for you?

Alex: I’m busy with Moonlight, and I can’t really sign on for anything else until we know where we stand [with the writers’ strike].

I’ll stay on board with the show until they cut my leash, which they hopefully won’t do!

Short video of a deleted scene from August Rush: