Another great interview of Alex with Ryan Kalei Tsuji from Star Advertiser on the red carpet at SOTB 2018 for Season 9.

Alex addressing one of the issues when doing a show for so long.

And also remember, it was done a day or two after this interview: 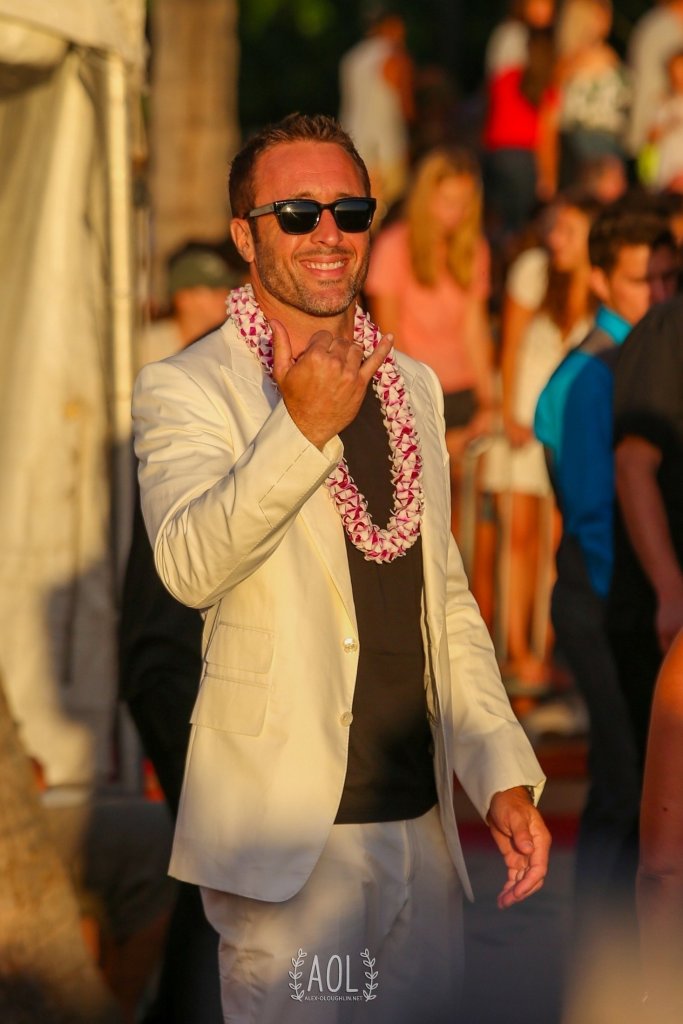 Ryan: We are moments away, ladies and gentlemen from talking to Steve McGarrett himself.

We are actually going to pan off this way. You can see Alex O’Loughlin is moments away. So we want to hear what you want to ask him.

Type in your questions right now in the comment section and we’ll be sure to ask Alex your question. For those of you watching right now on Facebook.

Ryan: And Alex, we are live here on the Honolulu Star-Advertiser.

Ryan: Thank you so much for joining us.

Ryan: Did you ever think when you started this journey, 10 years ago, that you would still be here today?

It’s a lot of moving parts. It takes a village, you know. And it takes a community. Without all the people here, we’re not succeeding, you know.  And the people watching as well. And so, no, I didn’t.

Alex: But yeah, here we are.

Ryan: What … what do you …  what would you say fans can look forward to seeing, this season? We have a lot of questions that’s coming in, asking about some cliffhangers that are happening. We have people asking….

Alex: [looking at the screen] There’s you and there’s me.

Alex: Look at that suit!

Are you excited about doing the show …. does this continue to excite you? One of the fans asking.

Alex: Look it’s a really good question. Because there is such a thing as character fatigue. And at times it kind of can creep in. That has nothing to do with anything other than me …. and me inhibiting this dude for so long.

And, you know, sort of take a nap and …. and … and come back and revisit  the material.

Because the thing is, no matter … no matter what’s on the page, it’s up to you as the actor to make it work, you know. And if it’s not working, or you feeling like I’m doing the same, then you’re not trying hard enough.  You’re not digging deep enough. You got to keep it…. So it’s a …

In that sense, it’s a lot of work for me, personally. Because I like the work. I like to …. I like to pull it apart and give it everything I can. But yeah. Yeah.

Ryan: Final question. You have been doing this again for nine seasons. Sort of living, also in Hawaii all that time as well….

Ryan: We know that you are Australian, but you speak English obviously as you character. And can you do a Pidgin accent? And can you say something for our fans in Pidgin?

Alex: No, I wouldn’t … my wife is around here somewhere. And I swear to god, if I start talking Pidgin, she will come in and knock me ….

Alex: I can kind of do it. And I’ve been practicing. And when my kids were really little ….

Ryan: Okay. Okay. That are different to yours.

Ryan: So we need a few more years and then we’ll ask you that question in two more years.

Alex: You know what, give me another nine years, I promise, I’ll give you a little demo.

Thank you so much for joining us. 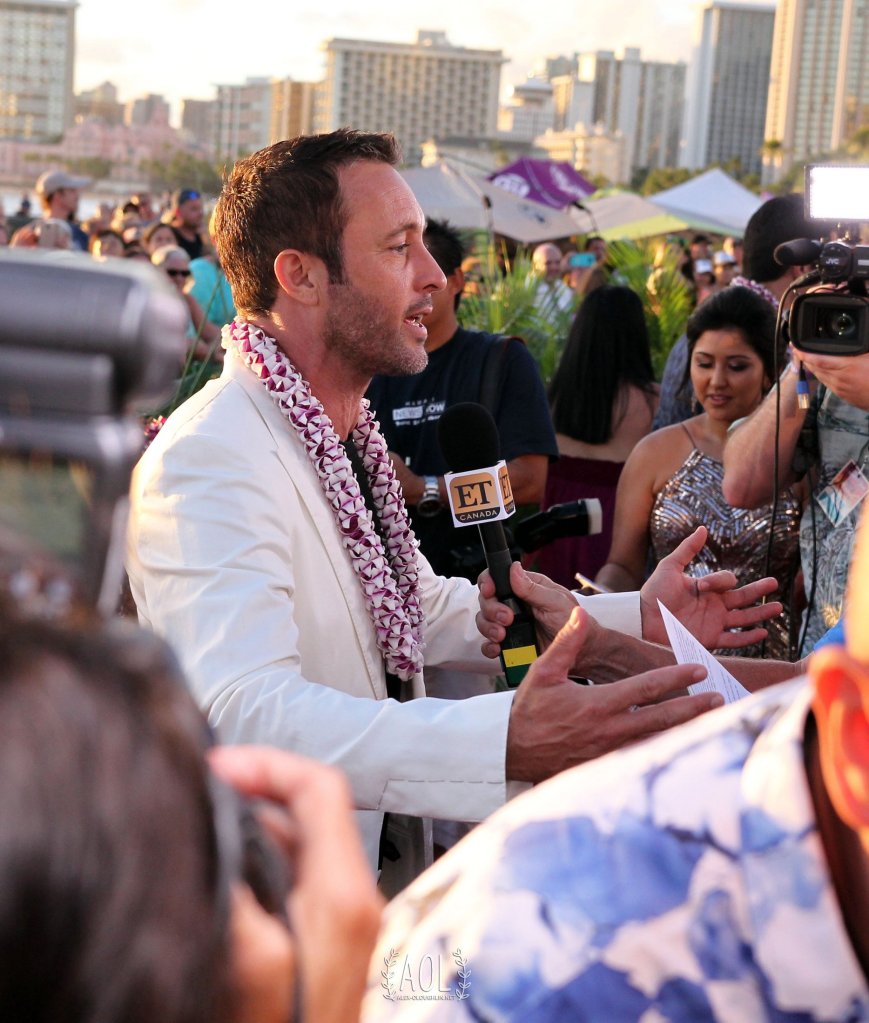 It is a pity that some parts of the interview got missing with the live feed.