#AlexOLoughlin & Steve of #H50 Getting Old?

But how did they get there?

On the Bluray for Season 8 there are some footage of the process.

First Alex had to join the Blue Man Group 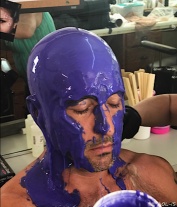 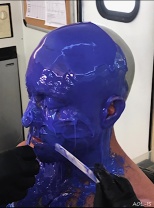 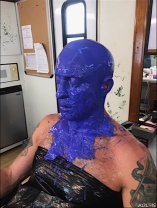 And then the blue mask became a mold 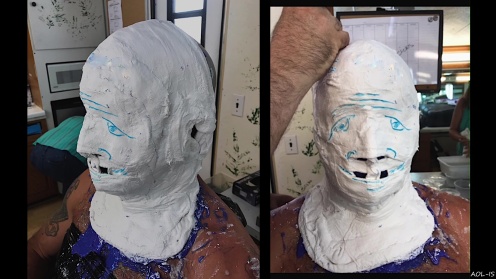 And the mold became a face 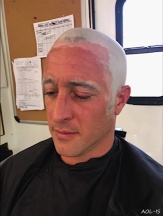 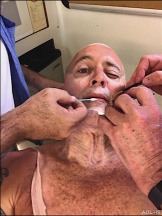 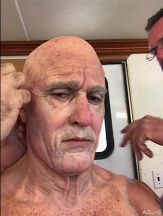 And with lots of work it became Old Man Steve McGarrett 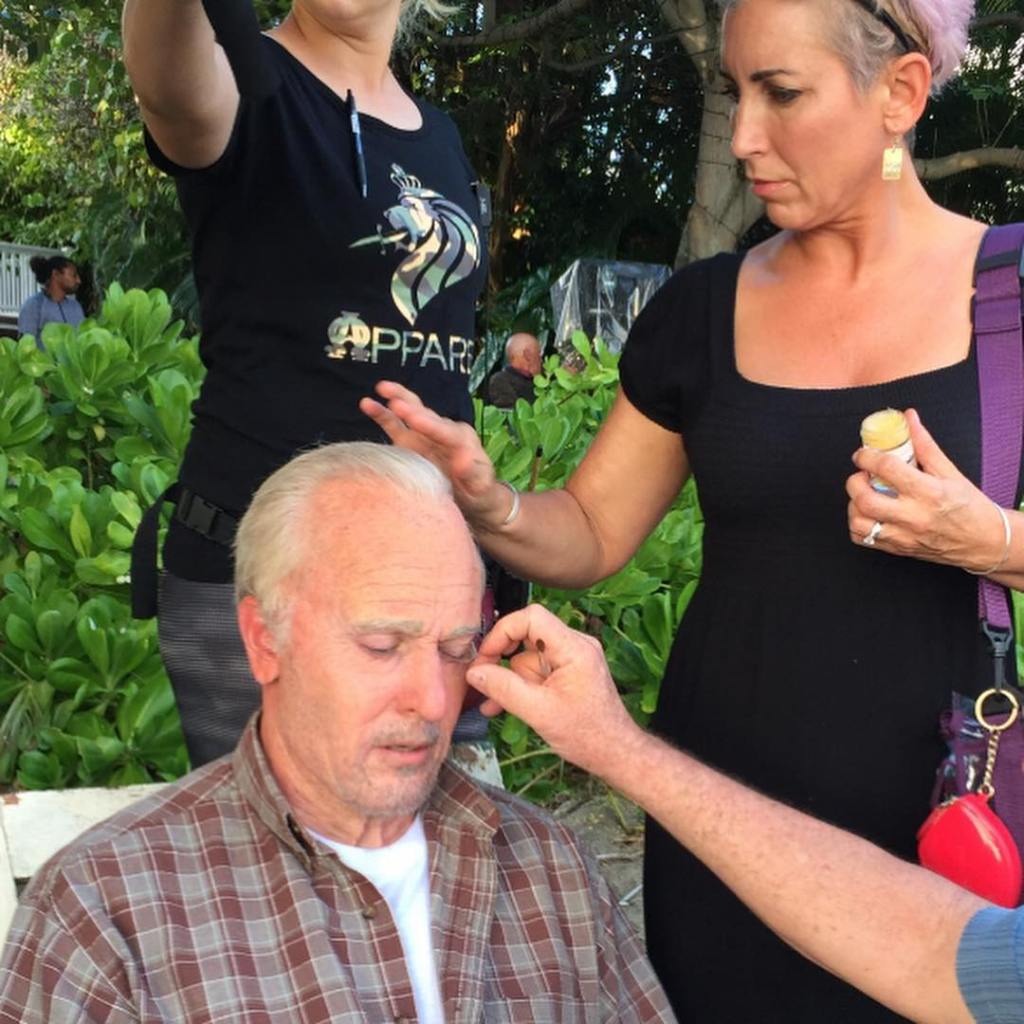 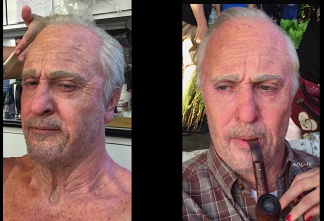 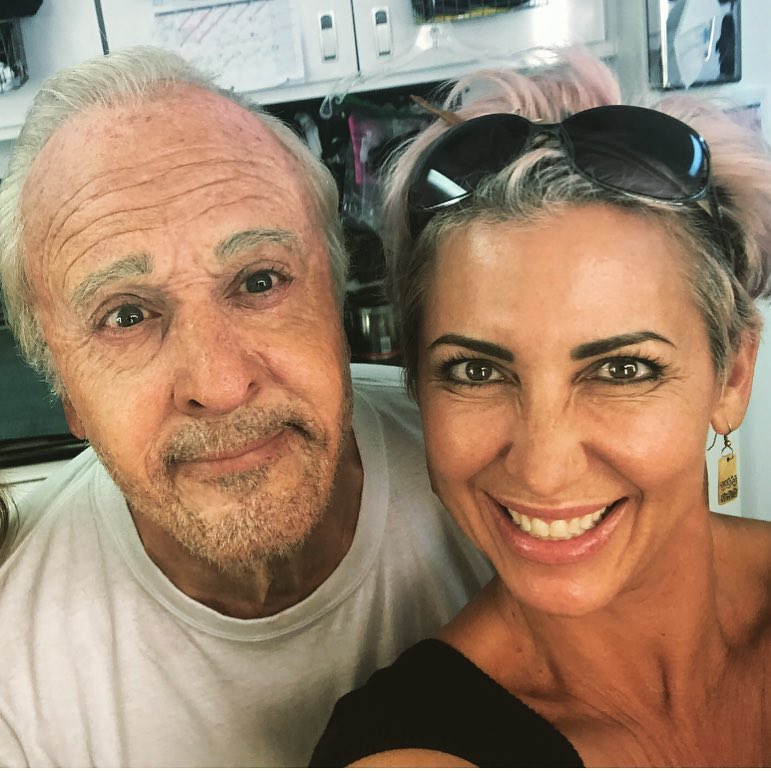 Steve would get nowhere fast

You see someone who’s introverted and can’t come out of their shell. – Not that Scott or I have that problem.

But then you put a mask on them, like a mask commedia dell’arte mask or something, and all of sudden something comes alive.

That FACE says it all 😀 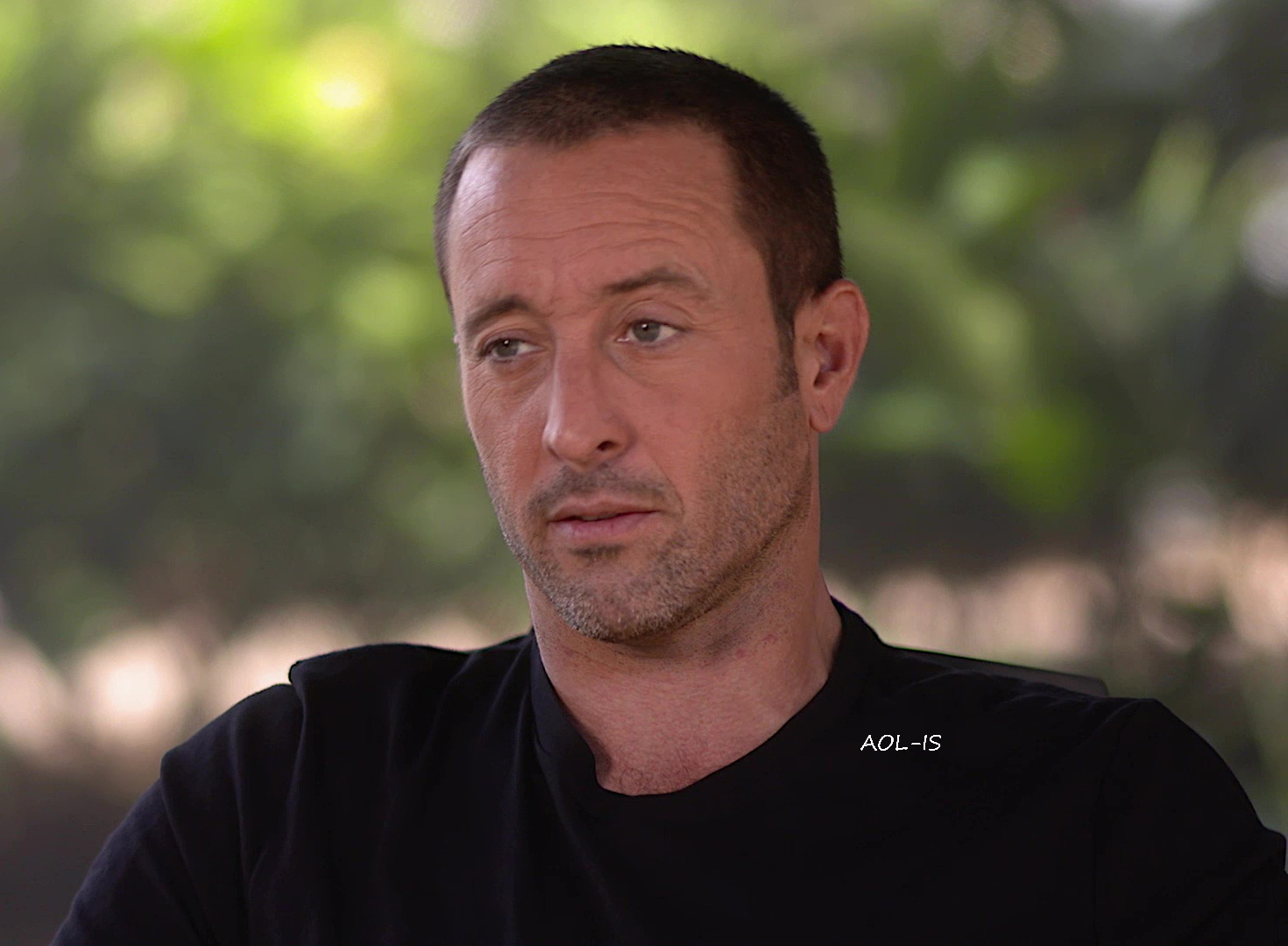