Another Hawaiian event that Alex and Malia attended back  in the days.

We do not know how involved they were or are with  the charity, but it is another good cause for which they have shown support. 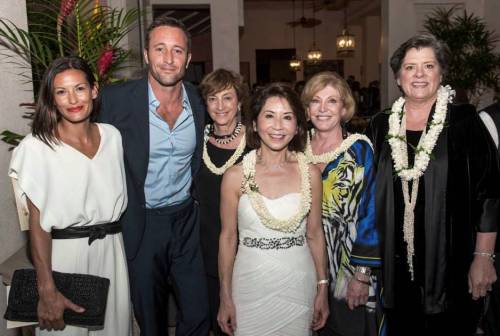 Established in 1883, the Hawaiian Humane Society is an independent, local nonprofit and is not a chapter of any organization. All proceeds from this event stay in Hawaii to help local animals and people.