#AlexOLoughlin celebrating with Chef Morimoto on his 60th – 2015

We continue with our picture posts of events that we never fully covered back when it happened.

Alex and Malia attended the party.

Here are some pictures and memories of it.

(PHOTOS BY KAT WADE / for Star-Advertiser)

“Iron Chef” Masaharu Morimoto enjoyed an early birthday party Sunday with a few friends from the cast of “Hawaii Five-0,” ukulele phenom Aidan James and others.

They enjoyed some tasty food and fine music.

Yes, I got to meet Alex O’Loughlin a.k.a. Steve McGarrett 😀 he was so so nice and down to earth. I will never watch Hawaii-Five-0 the same way! So many of the cast were there and they were all super gracious ☺️ #morimoto#morimotowaikiki#happybirthdaymorimoto#happybday#hawaiifive0#stevemcgarrett#alexoloughlin 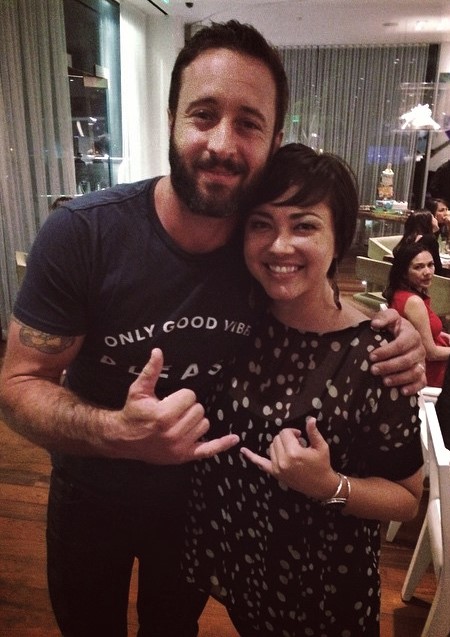 We have the honor of providing entertainment for him tonight at Morimoto Waikiki for his 60th bday! 😀 he’s so funny and nice!!

Had the pleasure of performing with Aidan James tonight – singing harmonies with him was SO fun!!! 😀 love this guy!

therealpmaile
Awesome night at Morimoto Waikiki celebrating chefs 60th birthday with most of #Honolulu’s who’s who including Alex O’Loughlin of Hawaii Five 0.#hawaiifive0#alexoloughin#foodielife#ilovemyjob#gonnamissthisgirl#luckywelivehawaii 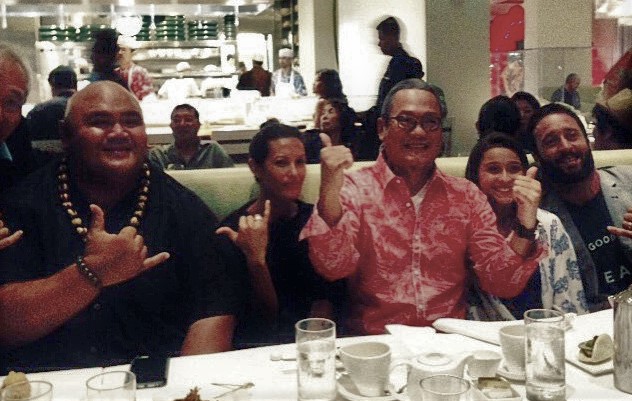 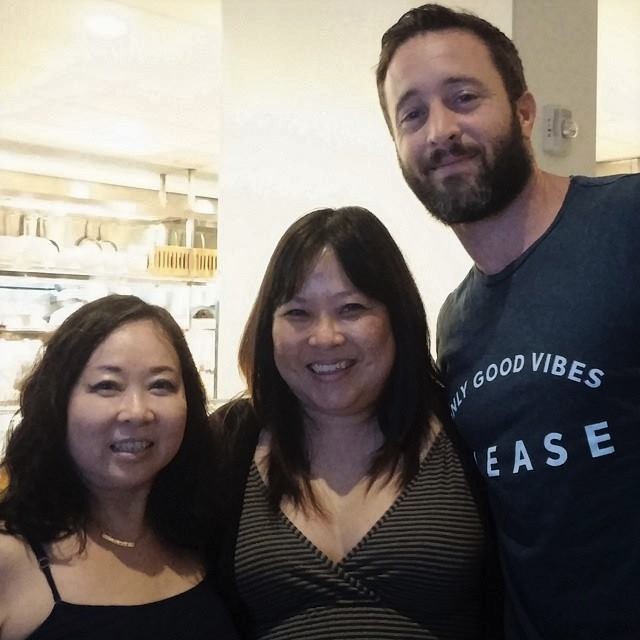 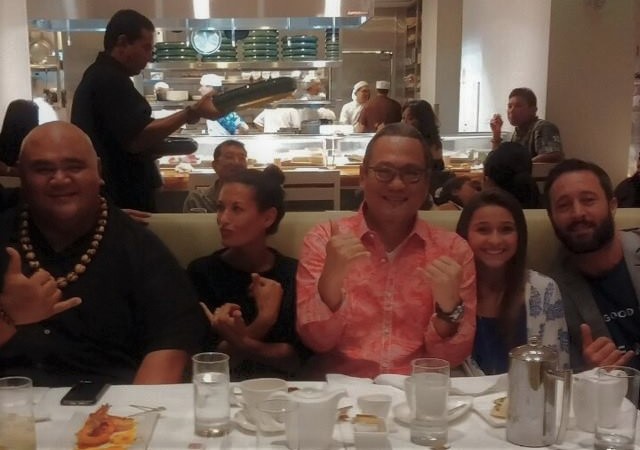 @melissa808 Alex O’Loughlin is a fan of my Sony #QX100! I like that he has long arms for good selfies. #H50 #LetHawaiiHappen 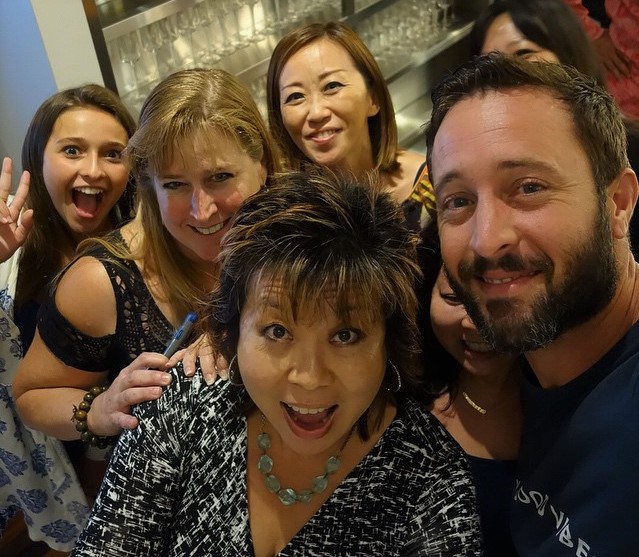 On Sunday the 24th, the day before yesterday, the 60-year-old birthday party of “Chef Masaharu Morimoto”, who is familiar with Iron Chef, was held at ” Morimoto Waikiki “, and media VIP was also invited. A few members of Hawaii Five-0 also participated. This is because Morimoto has previously appeared in an episode of the show.

Alex O’Loughlin is with his wife, Malia Jones. He said he loves Hawaii very much. Probably because his wife is local.

It was nice to see some celebs I had interacted with previously, like Teilor Grubbs (who is now a teenager!); Arden Cho, whom I met while doing a minor appearance in “The Dressmaker’s Daughter;” and Aiden James, an ukulele star who was at the Ukulele Picnic last year. 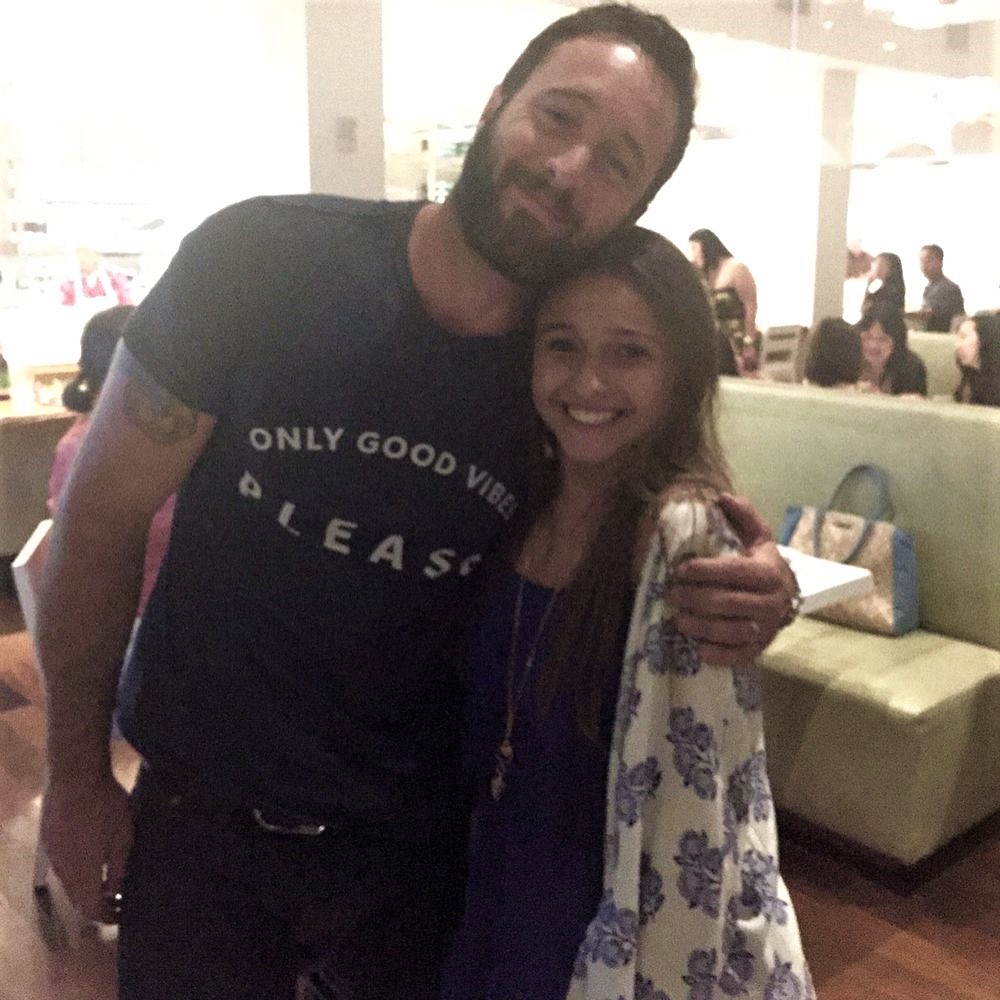 Another post to update our archives with events in Alex’s life.

There are such a lot of pictures and information that we never  posted before.

We do it in the hope that once Alex start something new with his career, that there will be many more new fans who would like to learn more about him …….