NO! #AlexOLoughlin is not sending you private messages …

The internet is full of scamsters! Don’t be fooled by them …..

Oh dear, oh dear, oh dear – we get messages from fans nearly every week asking us if Alex is now sending personal messages to them. Some asking if the bank account details he is giving is genuine. It makes my hair raise!

Evil people prey on the vulnerable and naive – On those who might not know how social media works.  But it is on you to think logically and place a question mark on why any celebrity would contact fans personally. Just as if they do not have their own personal lives.

Alex: Me? Dude I don’t have any of that shit.

There s a lot of ‘Alex O’Loughlin Facebook’s‘ and stuff like that out there … but none of them are me. Literally, if I didn’t have an assistant, I would not open my mailbox.

Most celebrities, like Alex, are busy people with no reason or interest to be personal friends with fans. And if they wanted you to give money to some cause, they would make it very public and official on a large scale – NEVER in private or in one on one messages.

How much time do you think they have to contact individuals for such things, asking for money? 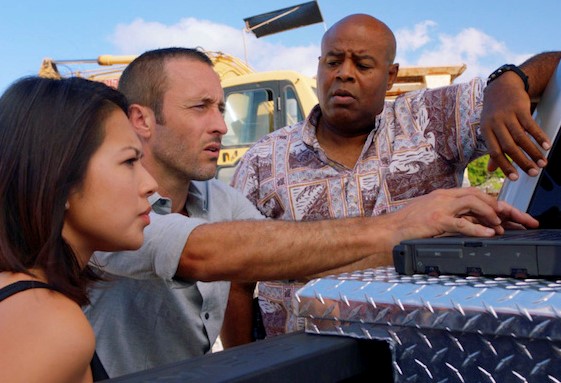 How many more times does Alex have to say this in interviews before people will believe it?

They’re all emails I have to answer. I’m so unmanageable when it comes to that stuff. If I had Facebook, Twitter, anything like that, I don’t know what would happen.

We know language is a big issue and people who do not understand English properly are at a bigger risk to be fooled by these, sometimes dangerous individuals. It is therefore good if you are knowledgeable and speak a different language, but understand English, to help your fellow fans in this regard.

I really do hope that in the near future especially Instagram, Twitter, and Facebook, will make it easier to report these scamsters. It is time for them to step up and protect their users.

But remember, these pages all have a safeguard – they allow celebrities to verify their accounts and get the blue tick.

Look for it and don’t trust any account without it – especially those with the word “official” in their name. And please read bios on top of pages properly to know what they are about, before blindly following them and liking all their posts. By doing that, you are part of the problem!

And don’t think anybody with Alex’s name in their page name – even us, is speaking on his behalf. 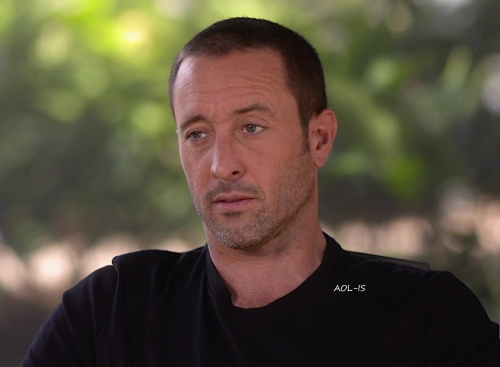 Fans accounts are fans – and they don’t represent him or speak for him. Most of them just want to share the beauty of Alex with others and enjoy him with fellow fans…… 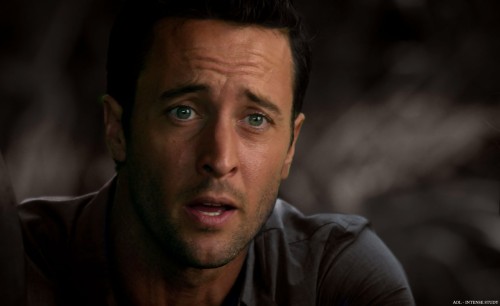 29 responses to “NO! #AlexOLoughlin is not sending you private messages …”