Alex and writer Simon Mirren talking about the story of Vincent, the serial killer in “The Big Wheel” – The Criminal Minds episode with Alex as a guest star. 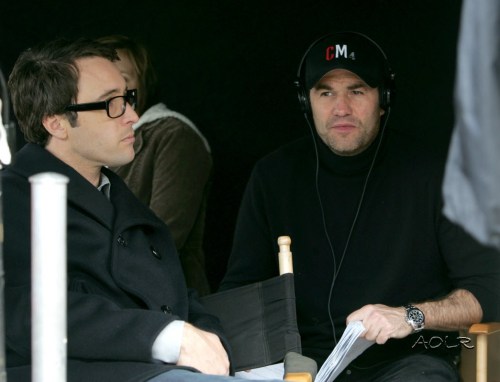 Simon: This episode is called “The Big Wheel”. And I wanted to call it big wheel, because it’s sort of the metaphor for the world – keep turning. It’s all about this bizarre relationship between one of our serial killers and one of his victim’s son. 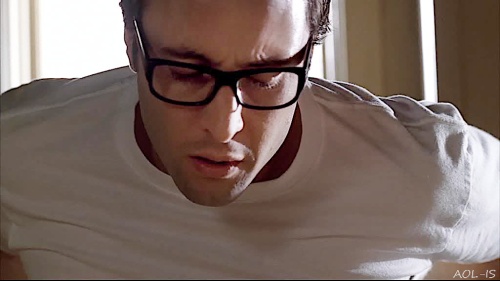 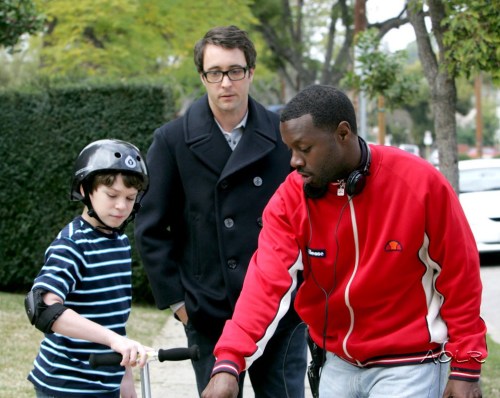 Simon: So, everything for this killer, Vincent, is about what you see.

Alex: I play Vincent Rowlings and he suffers from a terrible anxiety. He suffers from an anxiety disorder …. Obsessive-Compulsive Disorder.  He used to live a normal life and work a job and stuff. And manage his OCD. And manage his anxiety and it got … it’s gotten to a point where he’s had to quit his job and his … his OCD has taken over his entire life.

Simon: He can’t walk on cracks, and there’s a multitude of things he has to do. Like,  he has to close the door twice. He as to open twice. So, when he finds that one of his victims’ children is blind it really … he really just frozen. And he has to find out everything he can about the kid.

Alex: He becomes obsessed with this boy. And he doesn’t know why. And his OCD kicks in. It’s an OCD obsession with the kid at first.

Simon: And then we realize there’s an even deeper connection with the killer.

Alex: Stanley comes out and finds his mother dead. And Stanley is a blind boy. And he knows something is wrong. And he senses somebody else there. And what happens is, Vincent sees this boy, and the reason he spares his life, is because, in that moment, Stanley is the manifestation of the … the last vestibule of innocence within … within Vincent.

He joins a mentor group, so he can get closer to this kid, who’s now an orphan. And he becomes a part of this kid’s life. And through the rest of the episode, we witnessed Vincent as he realizes this epiphany.

Simon Mirren, the writer of this episode, he gave me the script to read and it was … I was really touched by the journey in this character.

Simon: I like to have really strange twists and turns. It’s quite a layered story.

Alex: The FBI are now hot on … on Vincent’s trail. And Vincent manages to get Stanley out of the house through the window. Even though Vincent is injured….

Alex: And onward bleeding out, and get Stanley to this amusement park and on the Ferris wheel.

Alex: Vincent and Stanley had this … had this plan, that on Stanley’s birthday, Vincent would take him on a Ferris wheel. Which of course will take us close to the stars, and perhaps you can reach out and touch the stars. Because he’s always dreaming of the stars.

We’re shooting the exchange between Vincent and Stanley. 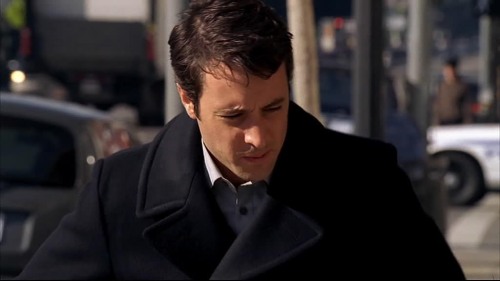 Simon: This is the big wheel scene. The end of the show. The final moment when our BAU arrives, thinking the worst. That this killer is gonna throw this child off the top of the big wheel.

Alex: Vincent makes a breakthrough and he’s finally able to touch Stanley. And hold his hand, and tell him what he means to him.

One of Vincent’s final lines is … is, he says to Stanley, “You helped me see”.

Simon: They rush in.

Simon: …… to find that the killer is in fact now deceased. Morgan runs in and picks up young Stanley. Carries him off like a hero should.

Alex: It’s my job as an actor to elevate the material off the page. And this material was already right up there, you know. So I kind of felt like, “I hope I can match it”

Simon: I think Vincent is gonna be one of those serial killers we’ll remember.

And the big wheel keeps on turning. 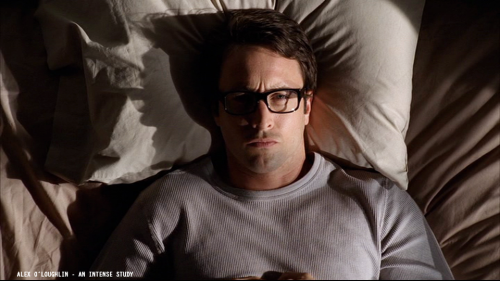