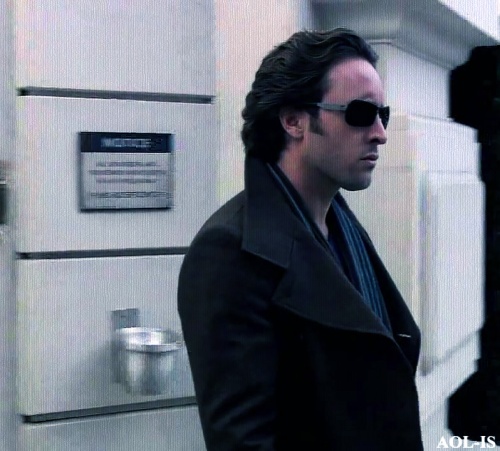 Question: What can we expect from the April 25th Episode?

Alex: We meet .. when we meet Mick again, he’s … he’s been a human for a week. And he’s becoming accustomed to sleeping in a bed, with pillows and blankets. And it’s  …. Waking up with the sun. You know, the warm sun on his face, and eating food, and  …. And enjoying life. And he and Beth are now dating. Which is interesting. [laughs] Officially.

And you know, the … the … we … it’s a really interesting case. And there’s a lot of different suspects. So we sort of move through the episode, we get rid of each suspect, until we’re down to … you know, we widdle it down and we find out  … and we find our man. And Mick is faced with this decision. It’s probably the hardest decision of his life. And that is to become a vampire again …. You know, to save this woman that he loves. So we watch him go through that conflict. 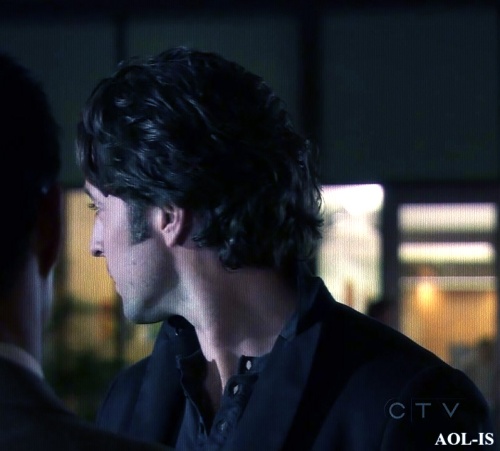 Question: Were you a fan of the vampire genre?

Alex: Well think you know, I’ve been a fan of the genre for a long, long time. And I’ve been, you know, there’s lots of movies… you know, ‘Lost Boys’ and ‘Bram Stokers Dracula and… I mean, ‘Nosferatu’, is fantastic, you know… you know, way back when, Anne Rice’s, ‘Vampire Chronicles’.

There’s been so much influencing me over the years, you know. And my sort of take on Vampires. But essentially, I did my normal character work that I would do anyway…. About Mick St John and the fact that he’s a vampire is just a kind of know how to do that anyway. I really … I approached this character as I would approach any character. He just happens to be a vampire. 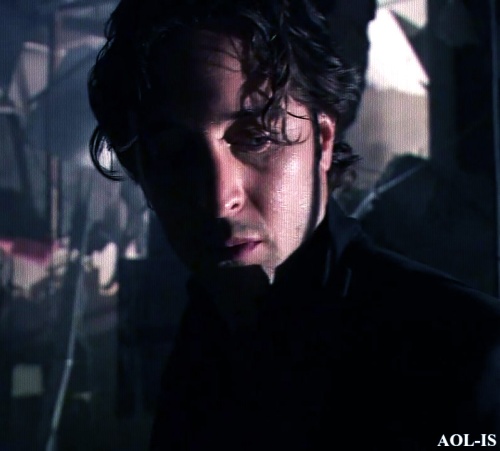 Question: Are we going to see more multi-episode arcs?

Alex: In the next four episodes they’re really … they’re pretty much stand-alone episodes. But I mean the arc is the Mick and Beth … the Mick-Beth love story. You know, is the main arc of these next four episodes. But really they’re stand-alone episodes. In the second season, I’m hoping that we’re going to move into a few more … you know, several sort of episode arcs, because I really enjoy that. 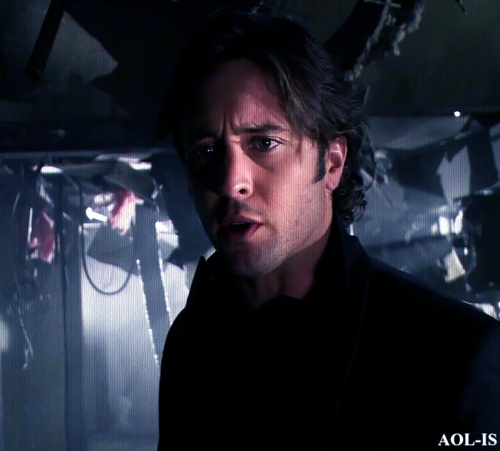 Question: Will we be seeing more flashbacks?

Alex: Episode number 15. Which as you know … in three episodes away. It’s fantastic. Directed by Chris Fisher, who did episode number 7, where Morgan comes back. Coraline comes back, as Morgan. And he’s directed a wonderful episode.

We just finished it, actually. And there’s a huge amount of flashbacks. And that’s .. that’s .. would be my favourite in this installation of four. And that’s loosely … it’s … it’s about the fact that Mick thinks he has found his son. It’s really interesting. 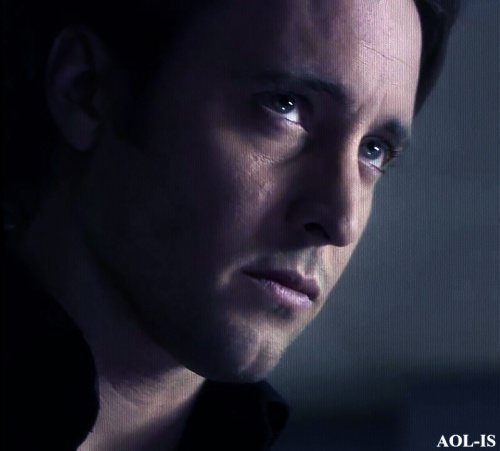 Question: How have production team changes affected the set?

Alex: It’s been …uhm … it’s something that’s brought us together. I mean, … it’s a … there’s a real sense of family on my set. These guys have got … I’ve got 90% of the crew that I started with. Despite the fact that we’re like … I don’t want to say the hardest show in Hollywood.

But the hours that we do are unbelievable. And we’re the first to arrive at the lot every day. And we’re the last to leave, so you do the math. But. These guys work harder than any other crew that I have ever seen. Day after day after day. And a lot of them, you know, miss their kids. They don’t get to see their wives and husbands very much, because of the hours that we do.

And in the face of adversity in all of this sort of turmoil .. you know, I mean, … a lot of other shows would have fallen apart. You know, but this ones… sort of … it sort of glued us together even… you know …we’re hanging on even tighter. And, yeah, so no, not at all. 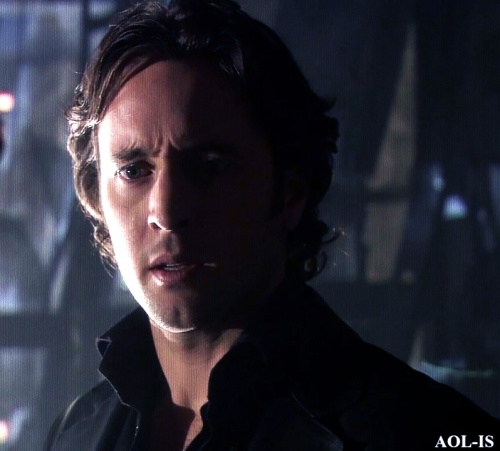 Question: Do you have any movies planned for summer hiatus?

Alex: I’ve been offered a couple of movies actually. A couple of really good ones. But I can’t commit to any of them, because I don’t know if the show is coming back or not. If it’s not, I could commit to them. But I don’t …. But by the time I know the roles are going to be taken. And … and the other ones are … they kind of overlap with the show, if do come back. And so, I think I’m not going to be doing … I think I’m going to relax. Which sounds pretty good, anyway.