#AlexOLoughlin At The Paley for #H50 – ET Canada (Transcript) 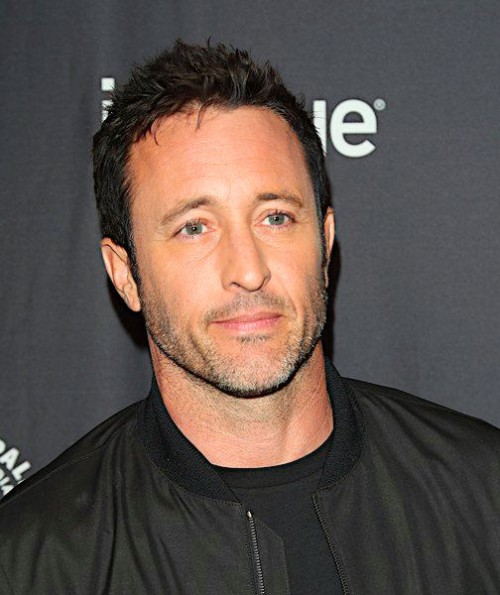 ET: How does it feel to have the longest-running reboot in TV history? That …

Alex: Do I have that?

I’m very proud to be part of this. It’s kind of extraordinary. In …  in …. in the larger sense, it sort of got nothing to do with me. You know what I mean?

ET: You had 9 seasons

ET: That’s a huge accomplishment. How did you guys celebrate as a cast? The 200th episode?

Alex: We just got hammered.

ET: Good answer, that – hammered and cake, right. I mean, what else is there?

Alex: Yeah, we got hammered, we ate cake. You know, it’s funny, you get 200 episodes in, and that’s something you can only understand if you’ve done 200 episodes of television. It’s a LOT, of television. And you sort of … we sort of all just got there and …..  “Oh my god! We’re alive. We made it”.

We’re a little greyer and a little like, not quite as pretty. But, sort of limped over the line and went …. And we’re also doing an episode that was set in the ’40s. It was all period. And it was all like, you know, suited and booted in the ’40s with the fedoras. That was really sort of surreal. 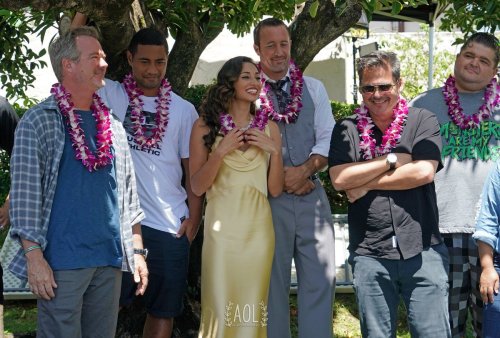 ET: You’re still looking good. Tell us. Can we expect more crossover episodes with the other two shows?

Alex: I … I literary don’t know the answer to that. That’s way above my paygrade. But yeah, I’m not sure.

ET: I mean, you should pitch it.

But then, you meet a mind…… that is. … He has the capacity for something that not a lot of people do. And that is to produce original content, even though it’s a reboot … they’re reboots … it’s still original content. ‘Cos they’re all very different. But just in perpetuity. It doesn’t stop. And I don’t know. I don’t know when he sleeps? But it’s pretty incredible. 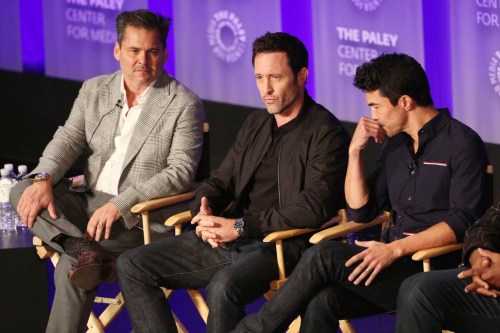 ET: Do you ever take working in Hawaii for granted?

Alex: Oh, every day. Of course.

ET: Are you over it?

ET: Right, so tell me what do you complain about when it comes to Hawaii?

ET: The sunsets? The sunrises? The beach?

Alex: You know sometimes, at the beginning of the season, when it’s summer …. It’s hot out there man. And we’re all like geared up with all the tactical Kevlar and everything. And I’m rolling around on the concrete, tackling people and stuff.

That gets a little, you know … like I’m putting on my 6th T-shirt for the day, ‘cos of the sweat. It gets a little moist and warm. Aside from that, man… we’re pretty dialled in. We’re very, very … I’m very very fortunate. Very lucky.

Alex: Did I say moist? 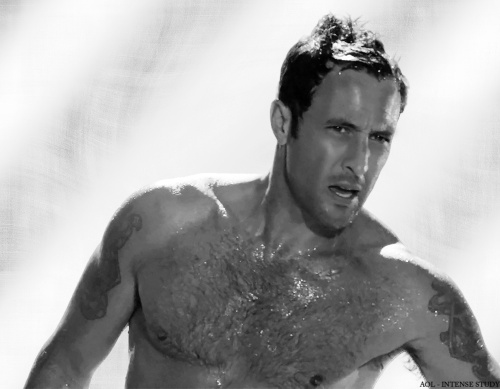