On 12 March 2010, the Hawaii Five-0 scenes for John McGarrett’s funeral were shot at the Punchbowl in Hawaii.

Here are some behind the scenes pictures of that day. 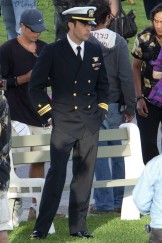 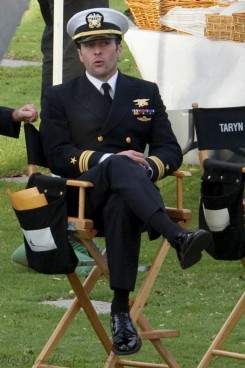 In the end, only a small scene of the funeral was shown in the episode.

A scene with Steve and Mary was filmed that day but never made it into the Pilot episode.

Mary’s character was only introduced at a later stage in Episode 1:04. 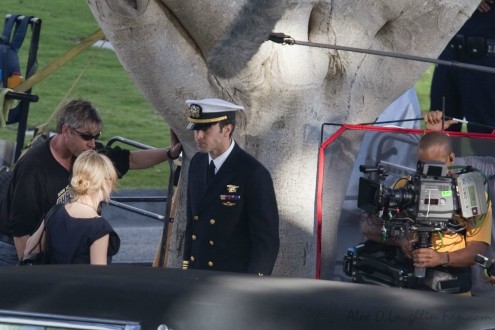 Screenshot from the deleted scene

Video of the deleted scenes from the Pilot:

Click on the link to read an article about the Pilot which we shared here in December, as well as my own thoughts at the end.

With the show now ending, it was interesting for me to see what I wrote only 3 months ago.