Yesterday the news broke about the two-hour series finale of Hawaii Five-0 on 3 April. There were a lot of online media and social media responses to it. We thought to capture some of the initial thoughts from cast and crew and also some actors who used to be on the show……

One word from Peter – saying so much …. 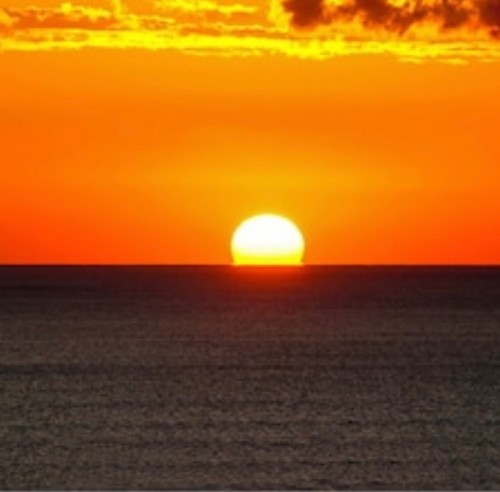 Hawaii 5-0 will always have a special place in my heart. Thank you to the #H50 family for always making me feel at home, to the entire cast and crew and to the countless fans who have loved this show since the beginning…I will miss you all. @hawaiifive0cbs

Once #ohana always ohana! This is not even half of them. #hawaiifiveo#hawaii50#h50

Very sad to be saying farewell to the most amazing cast and crew, and a special thanks to #alexoloughlin for 10 incredible years of hard work and dedication. It’s been a blessing to have documented the ride! #aloha#h50 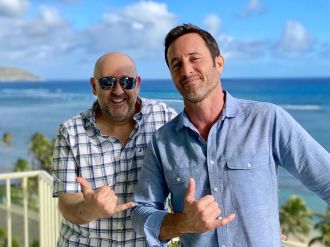 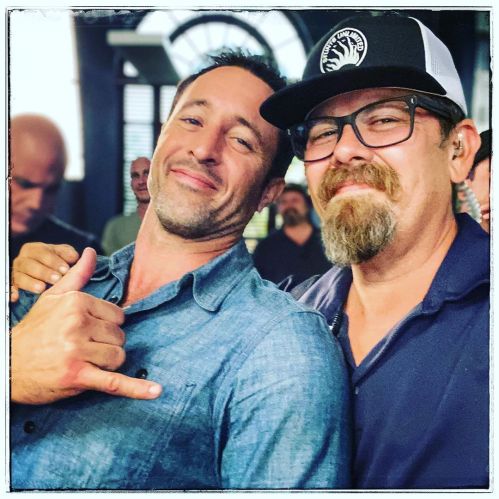 It’s been a good run! 10 seasons of Hawaii Five-0 and we just got the news today that this is the last one 😭it’s got some people in their feelings 😂 see y’all on the next one #five0#ohana

I will miss you all. I love you all. Big hugs. Shooting my very last scene on 5-0 in about one hour. 🧡 Very sad. 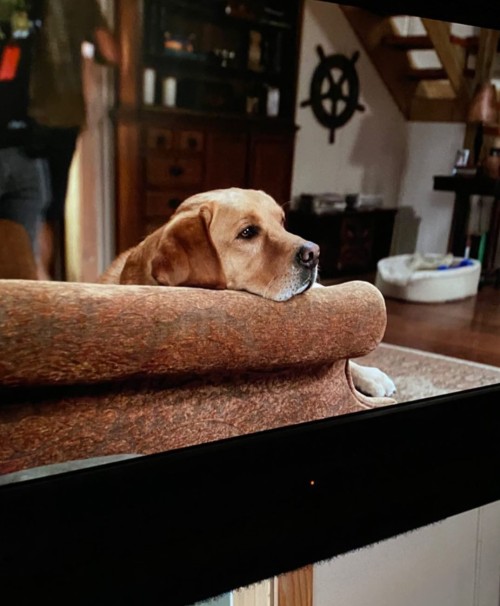 Taking to bed over the news that H50 is ending 💔 eternally grateful to have been a small part of such an epic show. As a longtime fan, I say mahalo to @PLenkov @H50_Writers @HawaiiFive0CBS and the entire cast & crew 😘 #H50 #10yrsstrong 👊🏻 pic.twitter.com/BjQRS8hfXM

Shout out to the announced finale. Can’t believe it’s been ten years since we walked into the writers office the first day to “check it out” and immediately broke story for two hours. Some great memories. Aloha #H50 pic.twitter.com/mUWfBYJoEw

Working on #H50 made me appreciate fans, and how far they came to watch the show be filmed. I truly enjoyed meeting people from all the world…. and being referred to as umbrella girl for that one season🤣 I hope the finale is satisfying for the Five-0 faithful! https://t.co/0EOpVIzbNt

Sad to hear about the cancellation of #H50. Not only did it employ 100s of people (and many friends), it contributed millions to the island’s economy & most of all, meant so much to the people of #Hawaii. Shows may come & go, but the legacy of Hawaii 5-0 will remain. #Aloha Oe 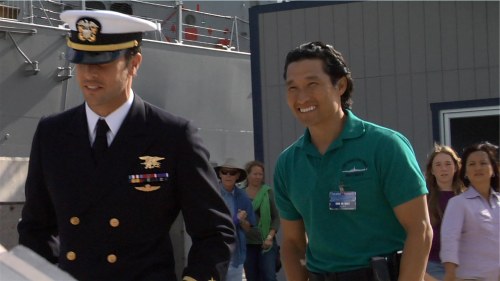 An end to an era indeed! #H50 is a pillar of television, and I'm honored to have been able to work on a season of it (especially writing those fun episodes with @zoecanadian!). 🌴 https://t.co/VNTgtuBJsW

Thank you to the network, producers, writers, cast, crew, and fans for making this one heckuva ride! Will never forget any of it! For the record, Fong will crush on Kono forever. 😂😂😂 🤙 #H50 pic.twitter.com/p47jyOXitY

With a heavy heart and deepest gratitude to @H50_Writers @HawaiiFive0CBS #h50, the lovely cast and CREW, but mostly to the FANS, bless you and Mahalo for a terrific run. One more Hirsch episode coming up, enjoy, and let's watch a sunset together…..https://t.co/tad2oObdxD

10 years. Staff writer to EP. Both my daughters were born on this show and I had the privilege of working with the kindest, most talented people. Cast, crew and especially writers. #H50 changed my life and for that I will always be grateful. Mahalo. https://t.co/zQVq9OsUKL

#H50 Ohana, be there for the final five episodes and say a last #Aloha. Hawaii Five-0 to conclude its successful 10-season run with a two-hour series finale, Friday, April 3: https://t.co/ARUarqTFbG pic.twitter.com/Ms81f3wY8F

Alex gave me a really beautiful and sweet send off in front of the entire cast and crew – this was the tail end of it. I’ll miss that man and his jiu-jitsu moves 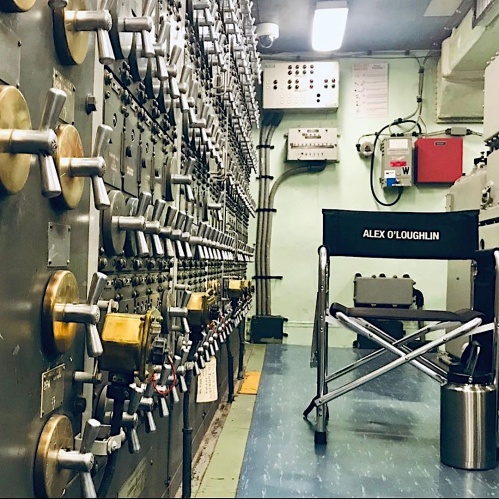