Steve, you are definitely in the prime of your life!!

That is clearly visible to anybody. 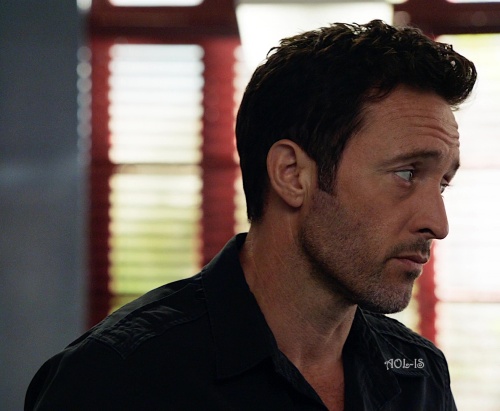 Not sure who decided that the three murders should be related to one another? But yeah, they were ….

All I can say to Lou – Recycling and donating, much better options than throwing perfectly usable stuff in a dumpster.

I know the show does not have to be our social consciousness, but maybe they could have set an examples towards the reduction of  waste and pollution. 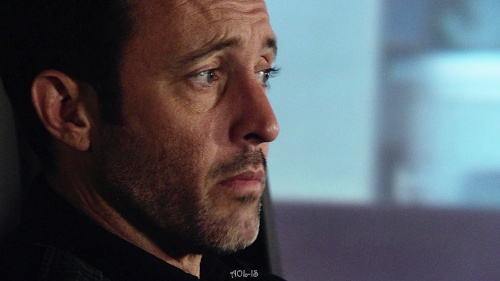 Some things in life are more important that other things …. #justsaying 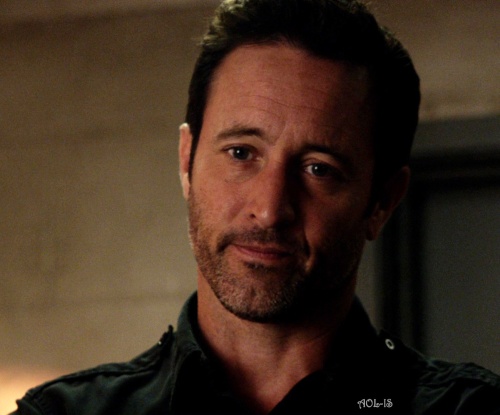 Always thought the saying was, “We are back to square one ” – apparently I was wrong.

According  to Quinn on the show, it seems that it is actually “to be back to square zero“. 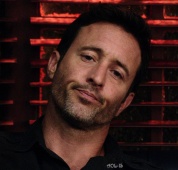 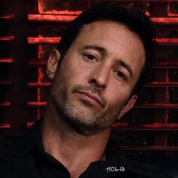 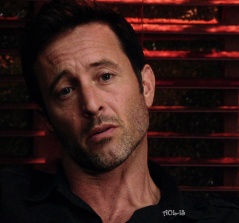 Once again, it seems as if the days in Hawaii are longer than most others around the world. The team solved all the cases – or actually the one related case of all three murders and SOMEHOW Lou, Tani and Junior still got time to clear out the garage as well, because they are already having that promised dinner? 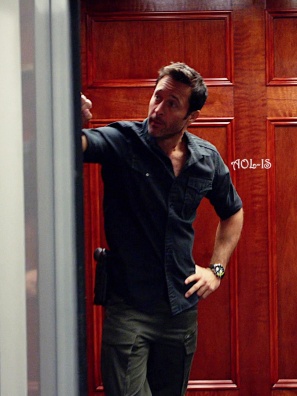 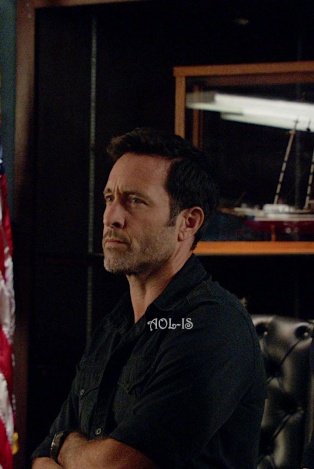 I missed Eddie in this episode …. I know he had no reason to be there. 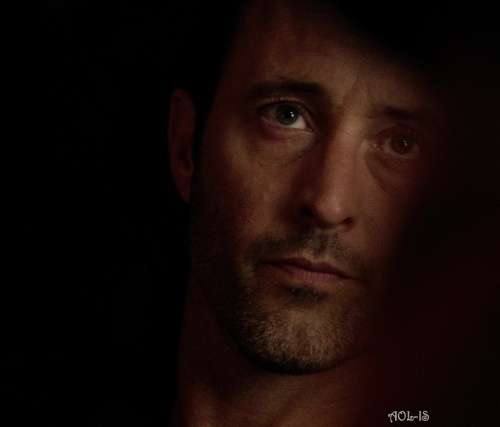