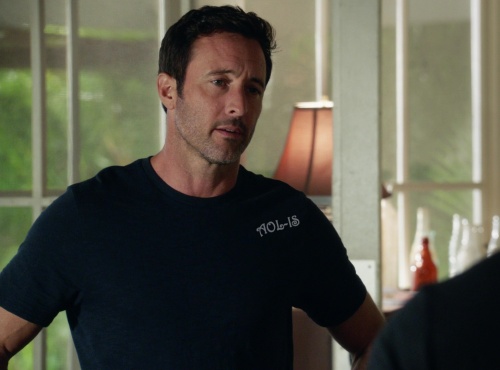 In the past some of the thanksgiving episodes included Steve’s real family – and it is indeed as many commented last week, sad that Mary has not been mentioned in the whole Doris being dead situation. Not even a peep about a memorial or burial or cremation. 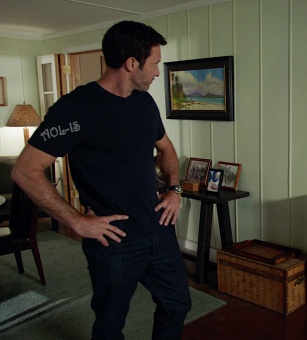 So nice to see that Junior just still stays with Steve after all this time. So naturally and easily. Good friends with great respect for each other sharing a living space. 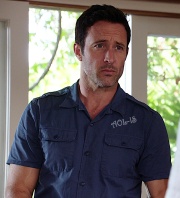 They manage to juggle the huge cast around the cases rather nicely these days, ensuring that everybody gets some screen time, but ……. 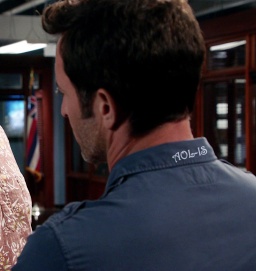 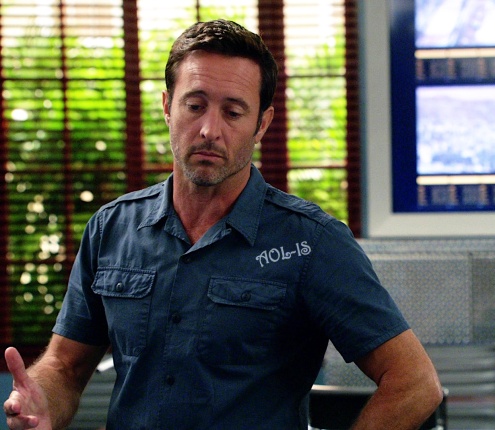 …… Episodes like these kind of make me wish that H50 seasons were shorter and that Alex could be involved in all parts of all the stories.

The stories of the other team members are good for the overall story of the show, but for me as an Alex fan, they do not matter much.

If he was part of those stories and how they unfolded , I would of course enjoy them a lot more.

A H50 raid without Steve as part of it, kind of feels weird.

Blue room interrogation without Steve is just not that interesting

But also as an Alex fan, we do understand that because of the workload and circumstances around filming, the season gets long. And we appreciate the fact that Alex gets some breathing time during the season while filming.

Alex as Steve looked so serene during the final scene 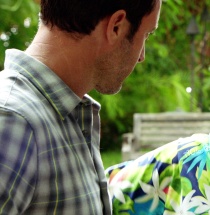 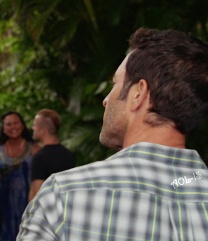 Eddie as part of this season is great. He adds a lot of warmth to the show.

There is  a feeling that the Ohana gatherings this season are more natural. Not just a lot of people who we hardly care about, together. 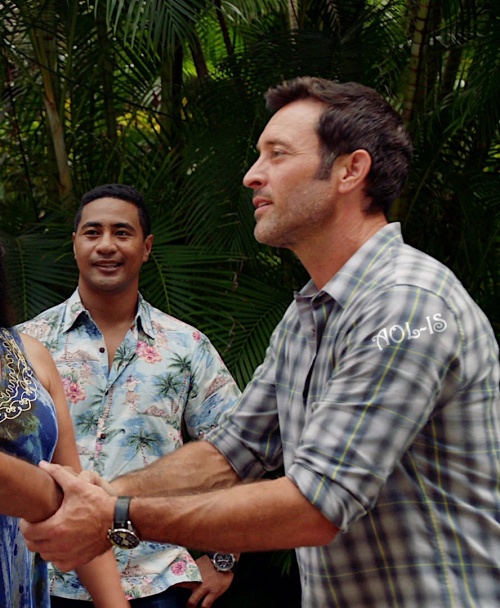 The gatherings make more sense and the absence of some of the families, like Grover’s and Danny’s get some explaining. Those are the small moments of continuity that this season seem to have. 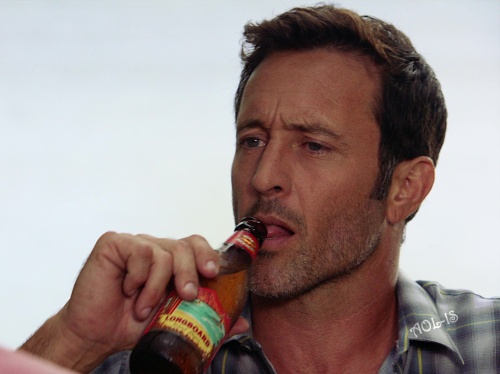