Although nothing really interesting happened in this episode, a lot actually happened. And although it was a split story episode, at least Steve had contact with the team via Adam while he was away.

There seems to be continuation from one episode to the next. Small things, like Grover’s apartment hunting. Also even acknowledgement that Jerry would actual be doing the conspiracy part of the episode. 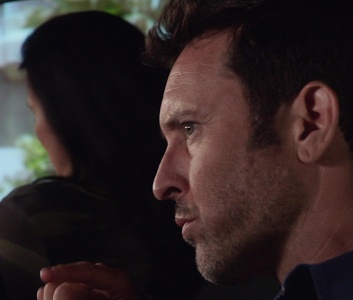 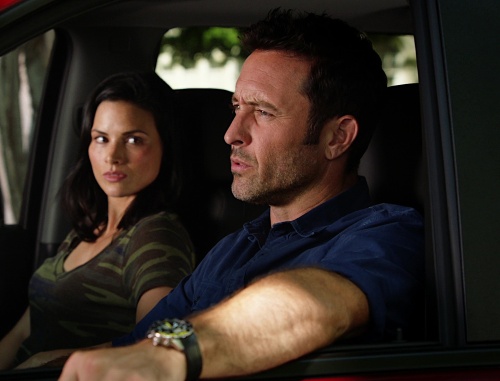 Many comments on social media about Quinn being just some sort of a replacement for the character of Cath. How much are they alike?

And in spite of comments earlier, for the moment I actually like Quinn and I like the way Katrina is portraying her. She adds fun to the show. She challenges without being nasty. And I like how Steve is around her – Not silly or stupid or nasty. Just real and normal. 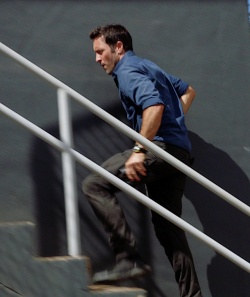 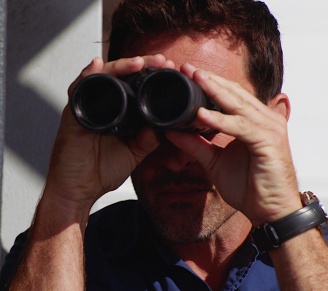 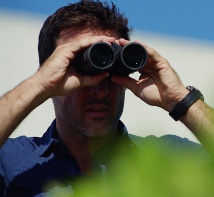 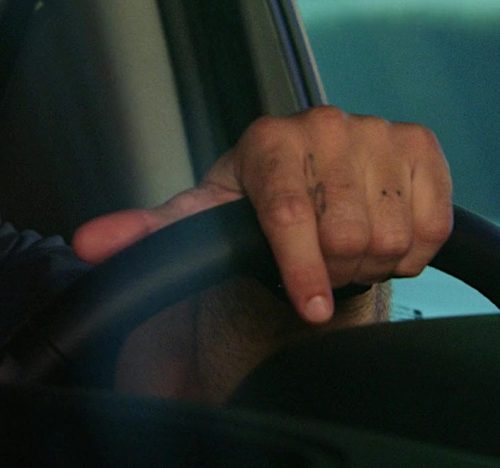 Steve in the jungle – always a pleasure to watch.

Only thing better, would be Shirtless Steve in the jungle, killing time …. 😛 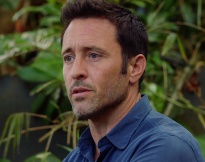 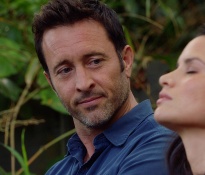 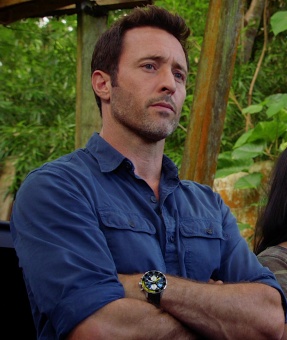 My question at the end:

Is Cullen really dead? Was he just a pawn for somebody else? Or is he actually such a big baddie that he staged his death, with Steve as witness to it? Why else introduce this character (and such a great personality as actor Rob Morrow), just to literally blow him up in Steve’s face ….. ?