Not all of us can recall exactly where we were today 10 years ago, but it is kind of easy for Alex this time. Of course he was on the set of The Back-Up Plan with Jennifer Lopez, celebrating her 4oth birthday with the cast and crew. They filmed the movie during the months of April to July 2009 and spesifically shots some scenes the day before her birthday untill midnight, when they all congratulated and celebrated with her. 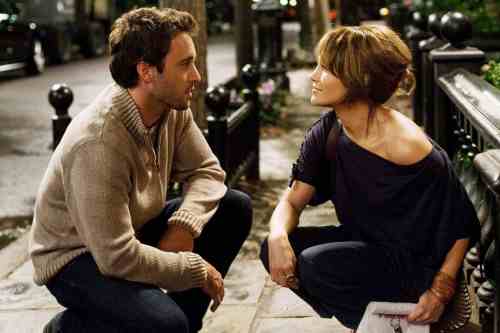 Today on 24 July, Jennifer turns 50 and we thought it might be good to recap with some pretty pictures and links to our old posts, some of the quotes and news and stories of Alex, from his time on the film with Jennifer, a decade ago ……

“Some actors are good on TV and get lost in a movie. Alex can do both. And especially on the big screen, you want somebody who can hold your attention, and Alex proved he is one of those people who can do just that.”

Alex O’Loughlin about Stan and the Back-Up Plan – 2009

“Alex is a movie star. Working with him has been amazing, given that he’s never done flat-out comedy before. He’s a classically trained actor from the Australian stage, so it was a learning process for him to find the comedy rhythms without sacrificing any emotional integrity. He’s an incredible talent. Alex and Jennifer also have such fantastic chemistry. They dig each other both as characters and as people.” 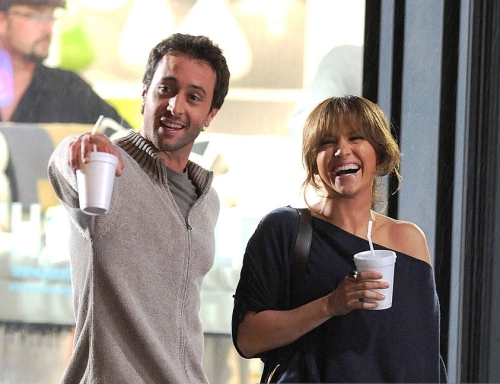 And we both realized that we were to the other, someone who we could work with. I knew I could work with her closely because I kind of ‘got her’. She was funny! That’s a big thing. If she was someone who really took herself seriously and didn’t know how to laugh, I think I would have been like, ‘Weeeellll, I don’t know, it’s going to be a challenge to get to those important scenes,’ you know?”

“It’s the best, really. A film set is like an adult’s playground and we spend so much time on them … I work and live on them. To be on a film set where there’s a family vibe, and a family feel is kind of unusual and very refreshing. It was great to have [Jennifer’s] kids there so much and Marc there when he could be there, when he wasn’t working. [Also] to have my son there, and my best friend would [visit], and her best friend was there, and her family. It was just awesome. It was the best time.”

Alex O’Loughlin: “Your ass is on fire!” 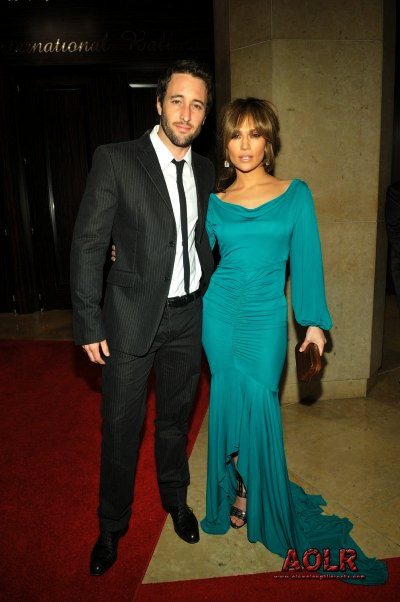 Jennifer: “Alex is going to make a toast.”

Alex: “Here we go. To Jennifer, Happy Birthday. Welcome back, baby! [Cheers all around] …… To Jennifer!” 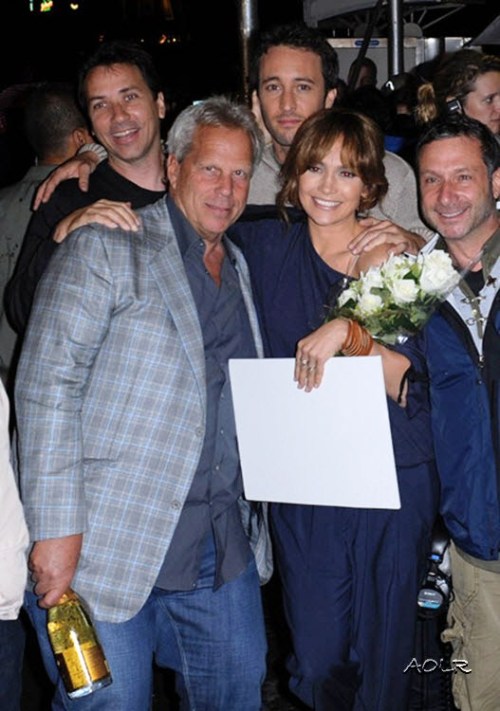 There are so many photos and articles and interviews from that time that we have shared over the years, and this post is just a small fraction of it all.

Hope you enjoyed the trip down memory lane! 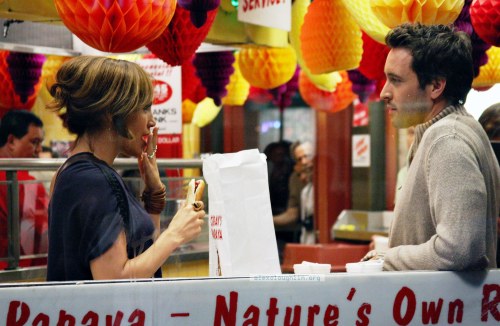 It would be interesting to see where we will all be 10 years from now ……….

Filed under Alex O´Loughlin, Stan "the Man", The Back-Up Plan

They Say ….. Acting with #AlexOLoughlin is Heaven. 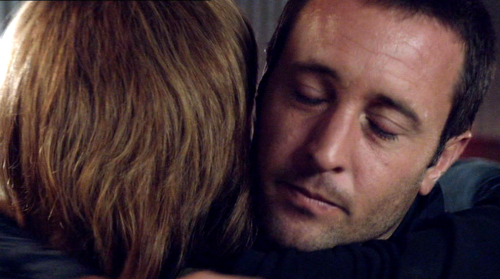 Season 3 of Hawaii Five-0 remains my favourite season for many reasons. One of them is the story of Doris that formed part of it. Love her or hate her, you have to admit that she was a very lovingly part of the first 15 years of Steve’s life.

The mother son chermistry between Alex and Christine played a big role in why Doris as a character work for me. 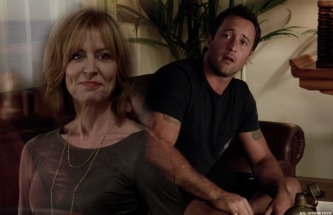 Of course this comment from her confirmed all our fangirl crushes. 🙂

You can also read what Christine had to say about Alex, way back in 2012:
‘Hawaii 5-0’: Alex O’Loughlin and Scott Caan take advantage of location shooting – 2012

Alex is just phenomenal. He’s such a good actor. That first big confrontation scene in the first episode, I felt, ‘Ah, this is so great. I don’t have to do any work, because he’s so great. I just have to look in his eyes and respond.’ He’s talented, boy. He’s the real thing.”
– Christine Lathi

PS. Thanks leiCa for the reminder of where to find it