Not much we want to say about this episode apart from the fact that most of us enjoyed Alex as big brother Steve,  as you can see from these pictures of the episode here and also the great post of gifs Paula made earlier in the week . Once again I felt really sad that the show missed out on having Steve’s sister around more often over the years …. 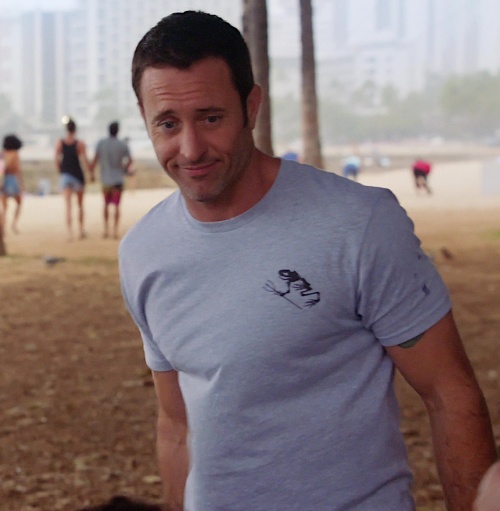 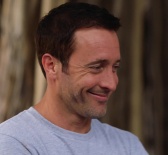 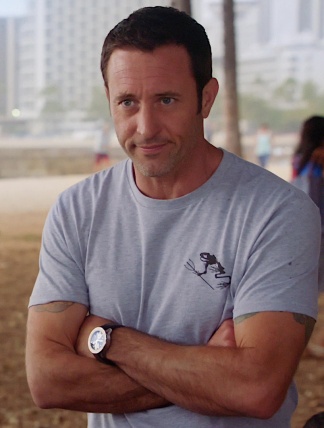 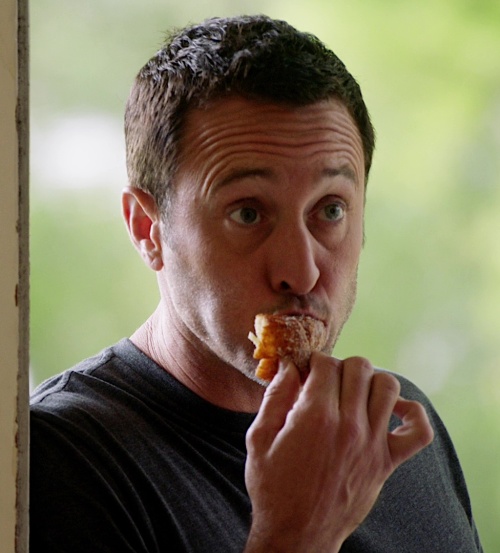 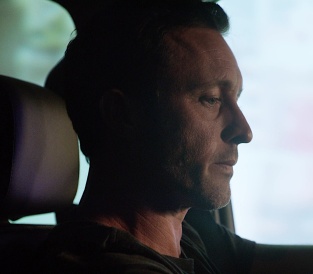 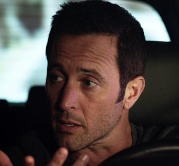 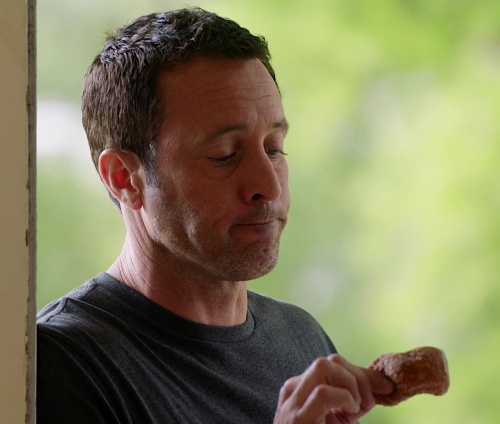 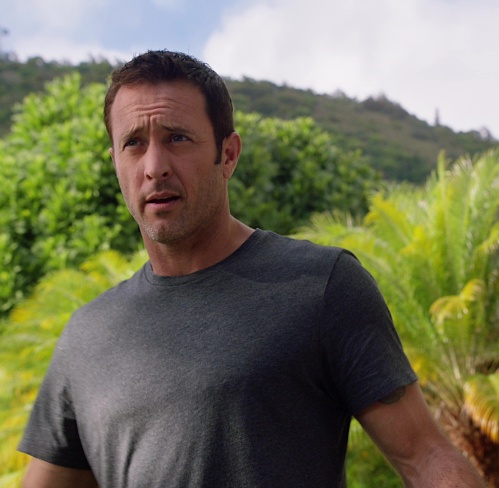 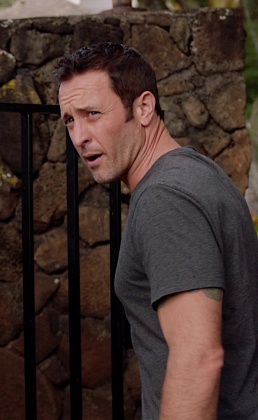 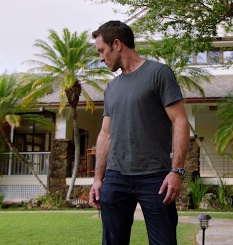 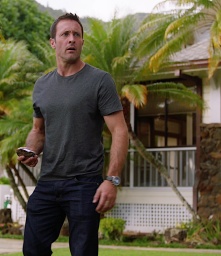 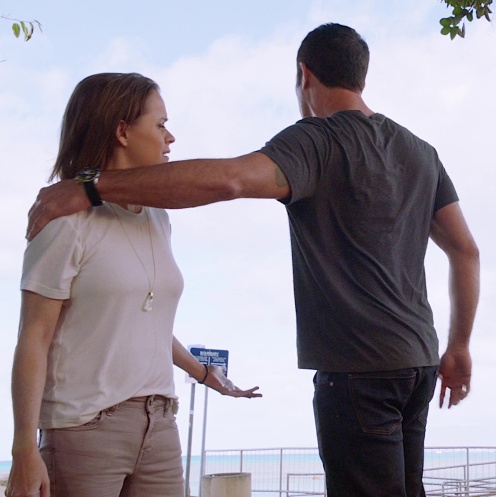 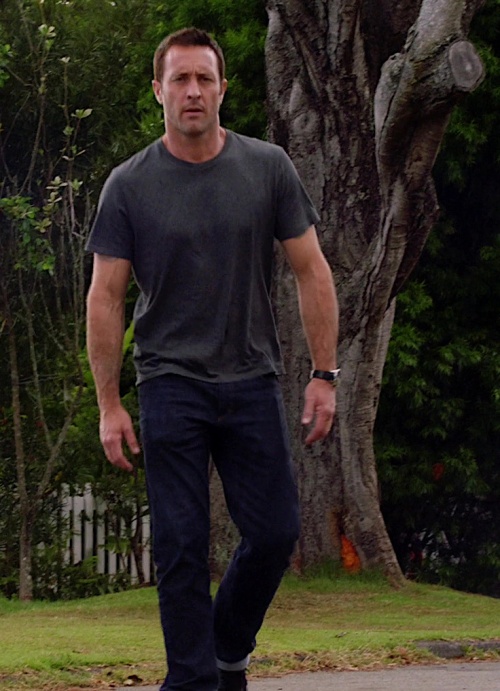 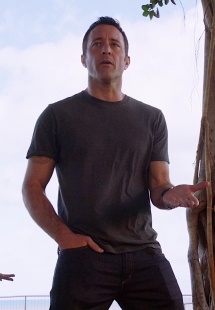 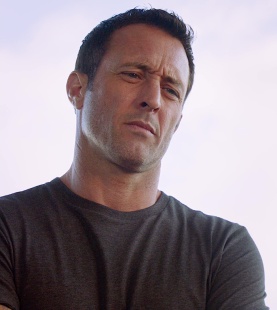 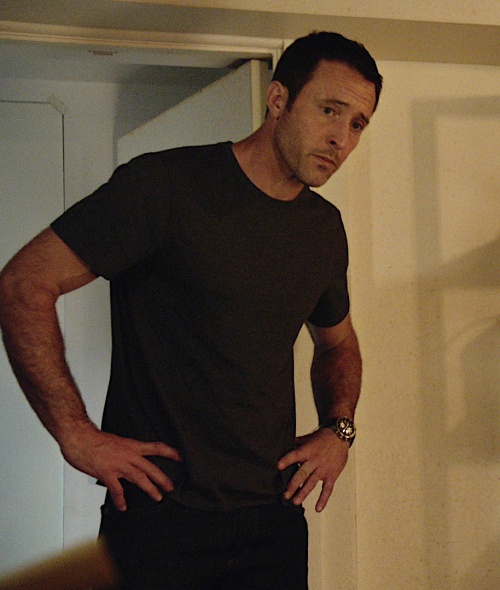 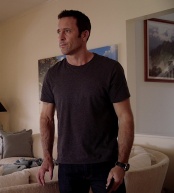 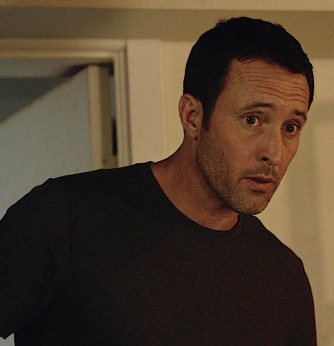 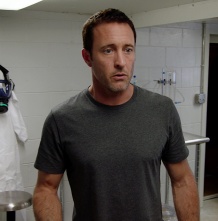 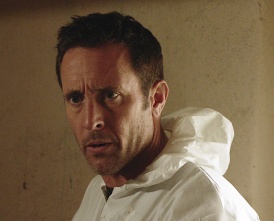 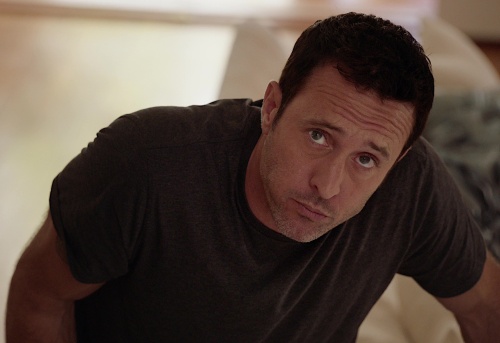 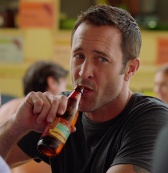 Only two more episodes left of Season 9, with no official word yet on renewal for Season 10. Just hints here and there that it is going to happen and faith by most fans that it is definitely on. As soon as we see any official renewal post, we will also mention it here. 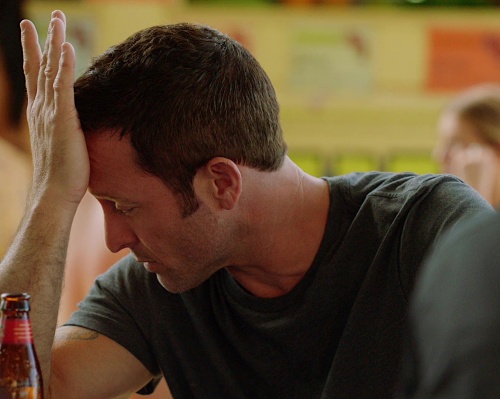 Lucky for those who seem to be in agony over it all, CBS can not really postpone the official announcement of it later than next week with the Upfronts on the 15th in New York. 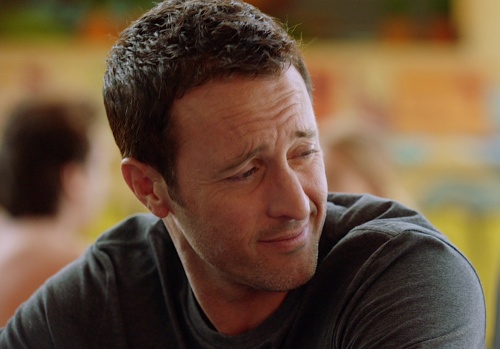 Cautiously looking forward to the last two episodes of the season …..