As usual Paula made this post with these beautiful screencaps of the latest episode. I always enjoy them very much, because she’s got this gift of catching the best of Steve – EVERY TIME! 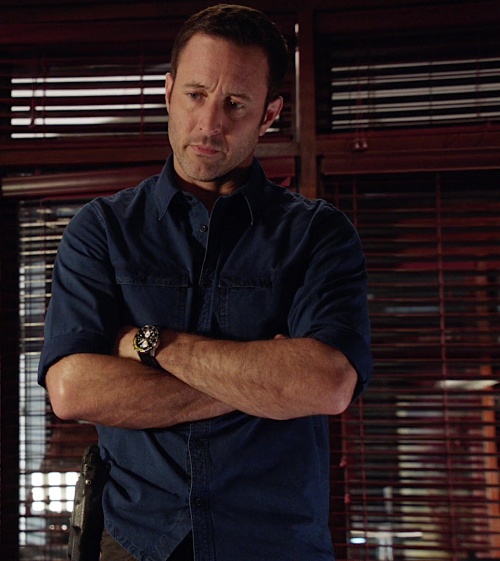 I haven’t said much about Hawaii Five-0 this season, mainly because I caught up with most of it only halfway through the season. Apart from Alex doing his thing as Steve, and doing it well, I feel kind of disconnected from the show.

Not always sure if it is just my personal life or the show itself causing it? Wondering, if somewhere along the line, the loss of any continuity in the real personal Story of Steve McGarrett, made me ambivalent ….. 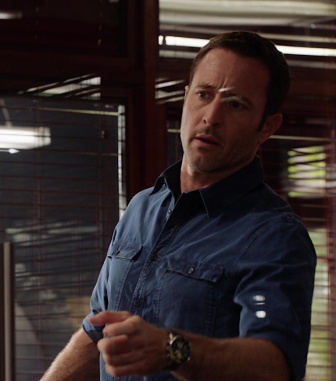 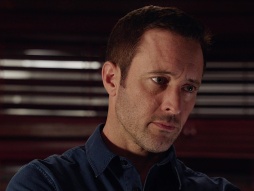 As and Alex fan, I am really glad and happy for him that the show is successful and made it to Season 9 – and most probably beyond. According to what they said at Paley last month, Hawaii Five-0 is already the most successful reboot ever, in as far as number of episode it got to. That is no small task and it shows the dedication and hard work of cast and crew over the years. 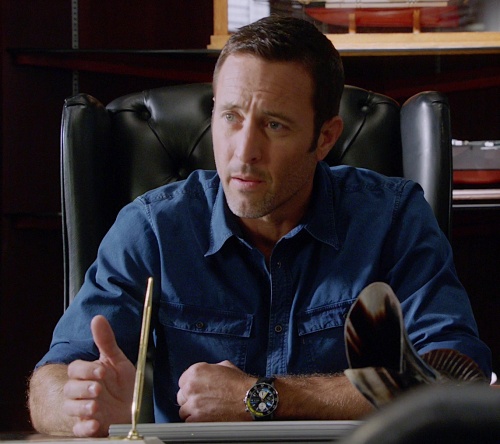 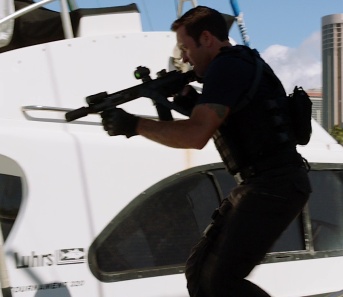 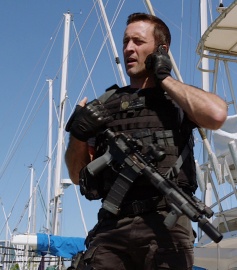 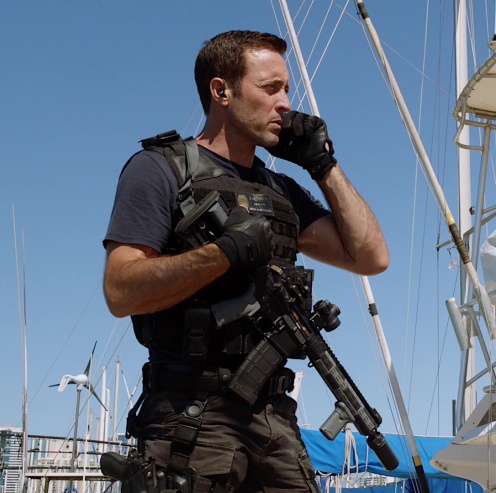 For me the episode was yet again just another episode in the Hawaii Five-0 mold. Mindless action entertainment for the fans to enjoy, coming from the well oiled conveyor belt, producing episode number 215 of the show. A good quality production, watched and adored by millions!

Not much to fault it with, other than a few massive plot holes as usual – but that of course is part of this type of entertainment. But even with the success, I still feel disconnected to the show …..

And then you get to this part at the end of the episode – and reminds me why I am still here, watching the show and following Alex’s career as an actor – as a GREAT ACTOR! Still hoping that there will be something new, something beyond this show. Something that will show that he is so much more than the great action actor we already know he is.

And I hope somewhere along the line, he will feel the passion for acting again, and not just feel that he need to move beyond that, to directing or other ways of story telling, to get fulfilment. 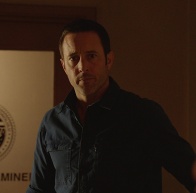 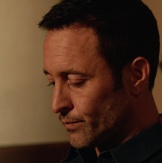 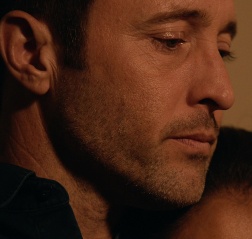 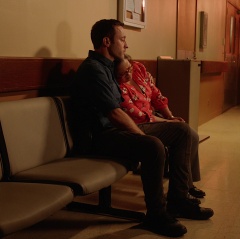 Not only did your performance during this scene, together with a great performance from  Kimee Balmilero, touch my heart, but some of Steve’s words here, delivered with great truth from Alex as an actor, also resonated with the truth of my own personal life … and isn’t that what connects us to the subtlety of true art? 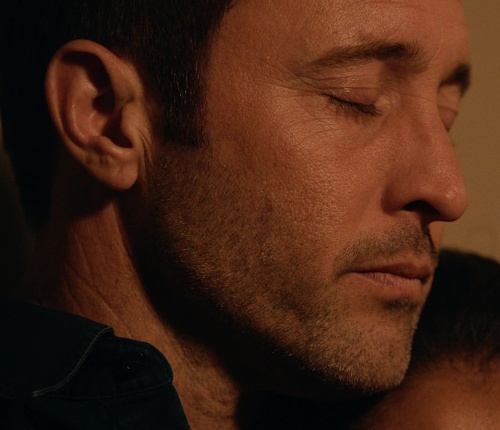 Steve: …. just like you could never have saved her. You know that, right?