#AlexOLoughlin – Going Bare (Down Under)

Last week we made a little ‘study’ of Alex with untied shoes. This week we will have a look at him going barefoot. It is kind of understandable that he would be barefoot in some shoots in Hawaii, but even before that he showed the freedom to go bare . 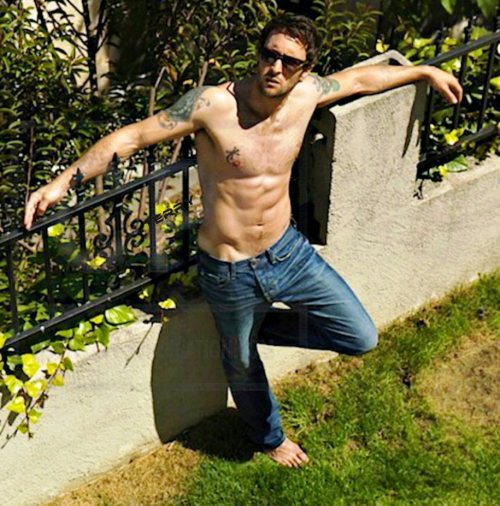 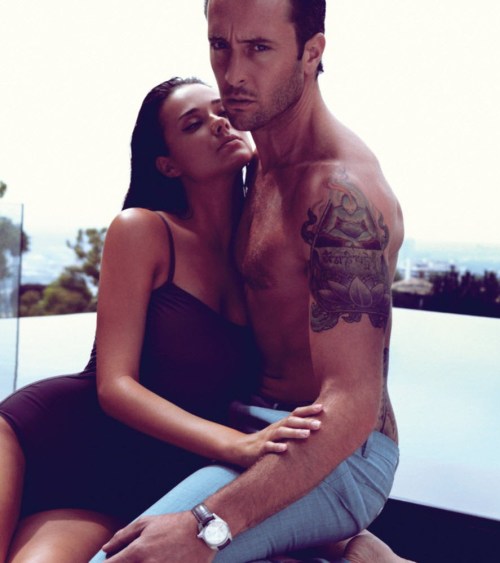 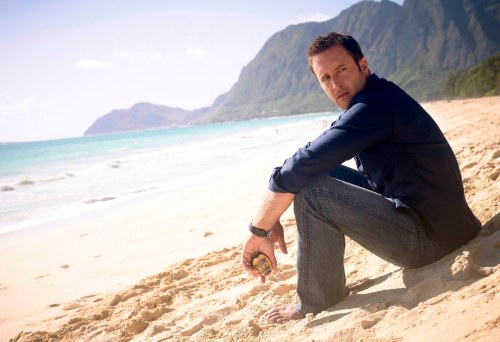 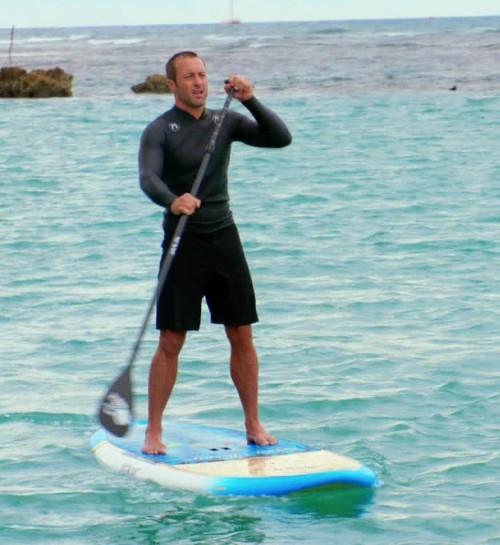 Before we end this post, I just want to clarify something. From the comments we got on the last Hawaii Five-0 post from Paula, I got the feeling that some think I will not be around anymore. Not so. What Paula meant was that I have just kind of given up on wasting my time to say anything about the show and the latest episodes. Most of the time I do not even want to have some fun by joking about it anymore. The ridiculously “manufactured” arguments, about forced and  out of character stuff, between Steve and Danny make me cringe. The fan service of it all and also this latest “restaurant” venture and the ill scripted arguments around it, all just show a lack of creative vision from the writer/producers of this cop show. Not to mention such trivial ridiculous stuff such as diamonds spilling from a guy’s wounds in his abdomen, minutes after he swallowed them. I know it is not about realism and neither it is a documentary …. but really, can they just not make it all total unbelievable BS.

I also want to have some distance from the horrible rudeness in the Hawaii Five-0 fandom on social media, mostly instigated and driven by a group of “super fans” and their shipping cronies who think that they are entitled to pass judgement on what others do and say. Mostly for things that they and their close (shipping) friends are actually more ‘guilty’ of than anybody else. It is not really our policy to block people on social media, but at the end of last year I decided to banish on twitter most of those who “steal” our fun and enjoyment and also those who by their comments affiliate with those who do. It kind of made me sad to see people that have been with us from the start, listen to and follow demands of those advocating boycotts towards us for trivial stuff – mostly because of issues that they know nothing about. And I must say fangirl life is so much better for it. Now I can just enjoy the humour and good fun of the many who are still around on our timeline.

Don’t get me wrong, I still enjoy most of what Alex do on the show, and because of that I will not stop watching it. For me Alex is still doing a great job being Steve. Every week he brings his A-game, showing us Steve McGarrett in all his facets. I also think that the show this season in general, is somewhat better than the previous 3 seasons and it still provides me with some entertainment. The new characters bring a good freshness to the show. Unfortunately I think the 3 local full-time cast members are not being used to their full potential yet. I just struggle to get excited about any of it anymore. I guess it has been that way for me since they made a mockery of the seriousness of a liver transplant.

Of course, because Alex is Steve at the moment, we can not really ignore the show in total. And of course many of you still enjoy the show and would like to see things from it. For those reasons we will try to bring you as much pretty and maybe hopefully some fun posts about Steve from the show – maybe some like the old Orgasmometer posts again.

I guess what I am trying to say is that we will intensify our focus even more closely on just Alex, his public life and his work (present and past).  Hopefully many of you will still enjoy what we do. And a big Thank You to those who stuck around during the quiet times and over the holidays.