I would definitely not call this one of the better episodes for this season thus far, but it was fairly entertaining. Of course seeing Alex is good enough for me …… As usual there were a few interesting ideas, but the writers lacked the will to actually flesh it out properly. 😦 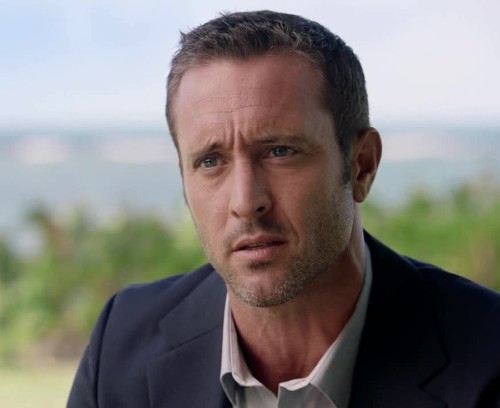 And there were a few of my favourite things: 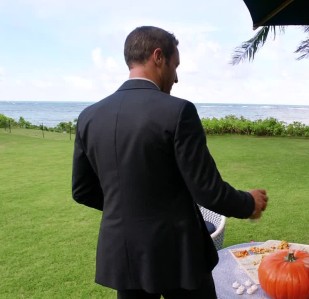 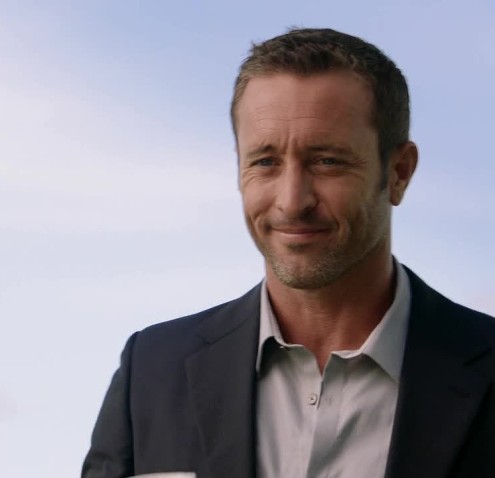 And a few random questions …….

Koala Smartass: Yes seriously, what are they feeding Eddie to leave such a potent stain? 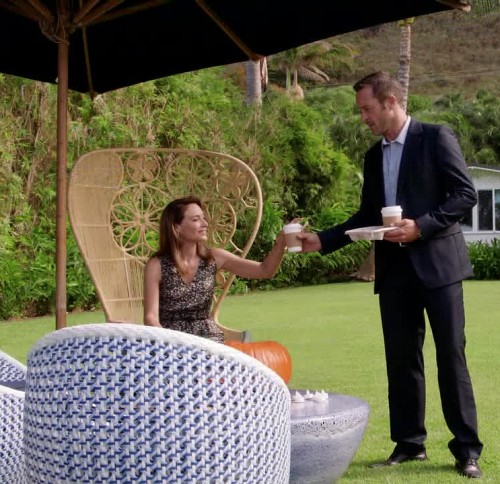 Koala Smartass: I guess they are not as close as some might think. Danny also seemed a bit casually dressed for work? Maybe Halloween is a holiday for them at Five-0? You know, with all the experiences from the past, I am sure they would think Halloween would pass without any problems. 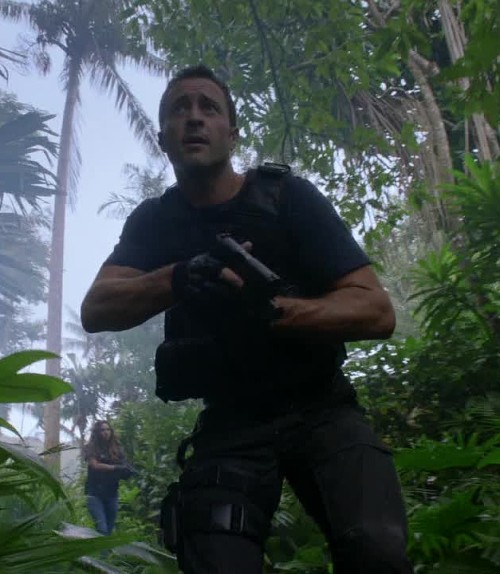 Koala Smartass: I guess she was to busy being mentioned on MacGyver to be thinking of telling Steve? 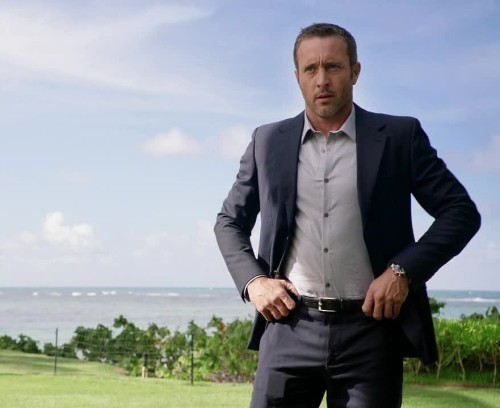 Koala Smartass: I guess as usual the writers wanted to “correct” something that they messed up the first time around. Dropping this storyline and now trying to pick it up with some ridiculous trial story!! Just as ridiculous as it was that Adam went to prison for murder, for defending himself against his abductors in the woods. The “law”in Hawaii seems a bit weird and upside-down I guess. 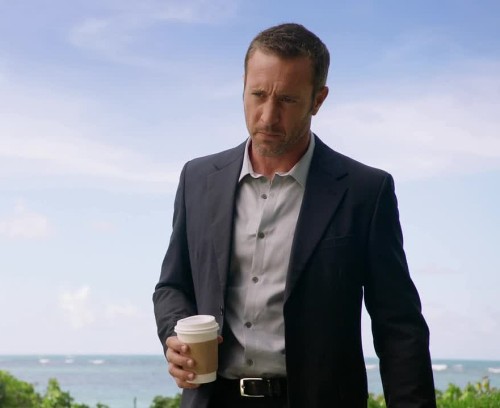 Koala Smartass: Well, I do not judge them at all. I also had to look it up – Sienna, apparently. 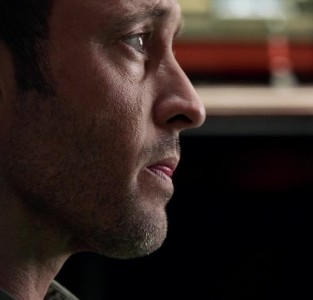 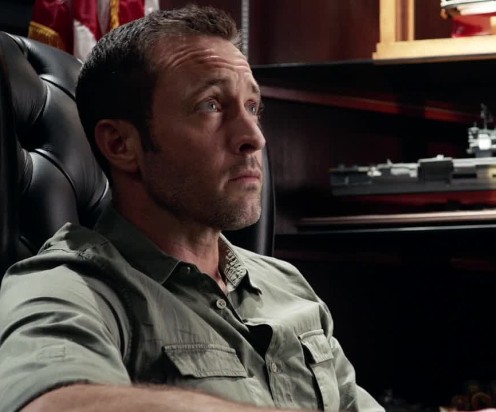 Koala Smartass: I guess murderers have their own “make a wish” foundation? #sorrycouldnothelpmyself

Koala Smartass: No words for that type of dialogue nonsense! Why would Jerry look like a woman to Danny? 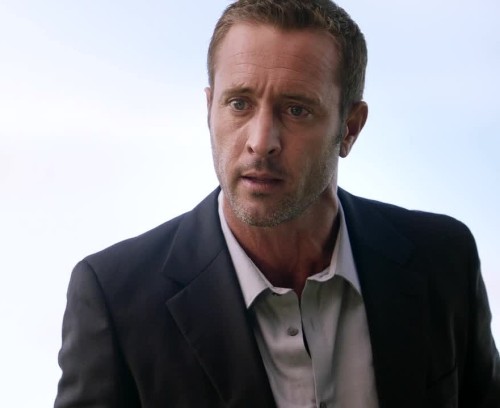 Koala Smartass: You remember too much trivial stuff my dear! 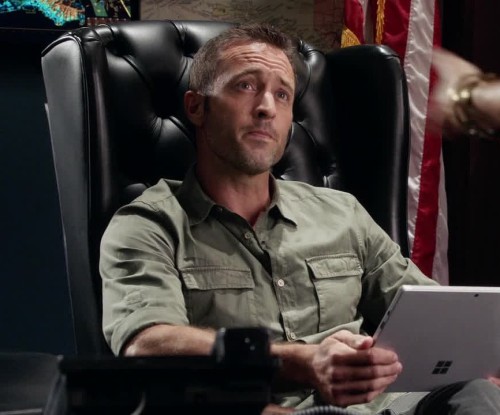 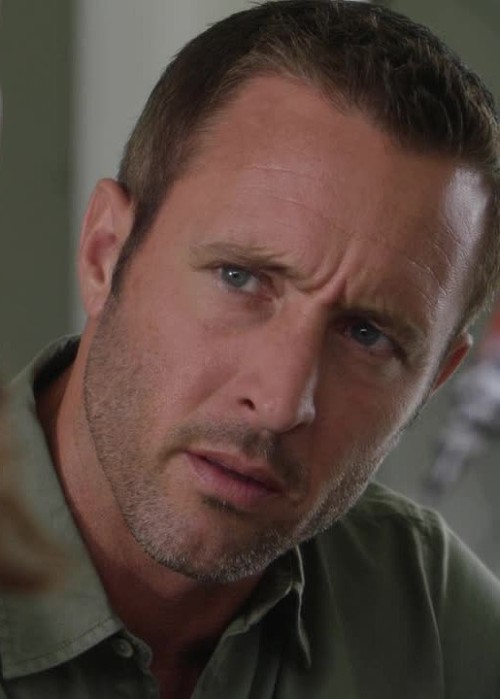 Koala Smartass: He looks like his whole body is covered in “cement”. But would cement really look like that? How did they get him out in that way?

Koala Smartass: Desperate writers not really knowing how to create a believable character with good motive? 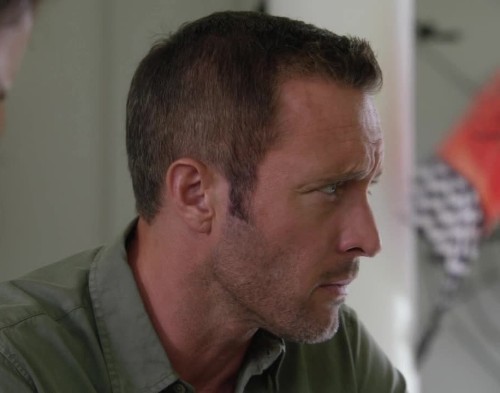 Koala Smartass: I guess it was supposed to scare us? 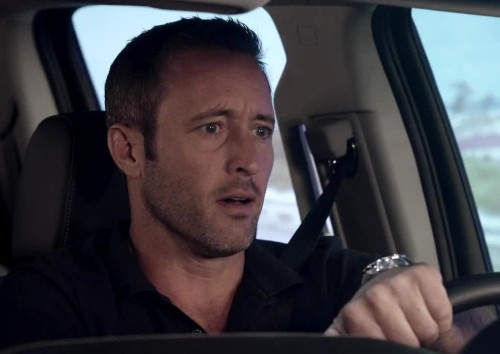 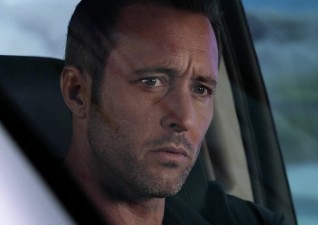 Koala Smartass: I would most probably have made the same decisions as Steve (and his murderous friends) given the circumstances – where does the threat to ones life and those you love stop? Even a seemingly unarmed psychopath is always a threat for me ……… especially if they promise you that if they live, your family will always be at risk…….. 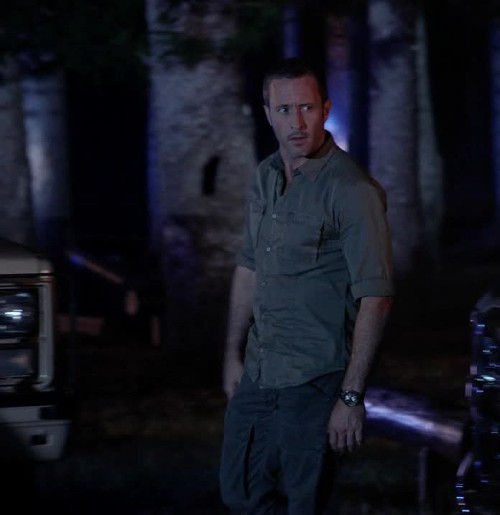