#AlexOLoughlin ….. Being on TV vs Being in Movies?

I don’t know who would prefer television over film.

The only good thing about TV is it’s a steady pay cheque.

That’s not true, it’s not the only good thing about TV.

I think film is the most comfortable medium because of the time and the money that’s usually there. 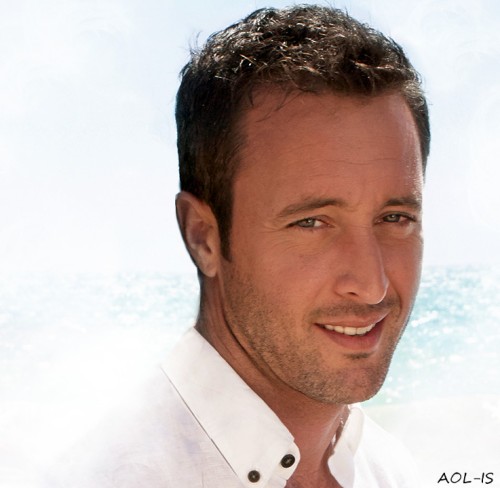 28 responses to “#AlexOLoughlin ….. Being on TV vs Being in Movies?”