“He’s not only attractive, but he’s very, very sweet.

We kind of have this cool rapport.” 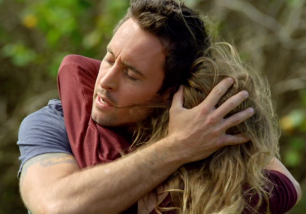 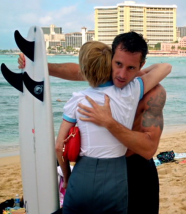 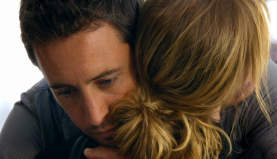 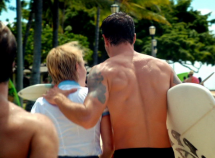 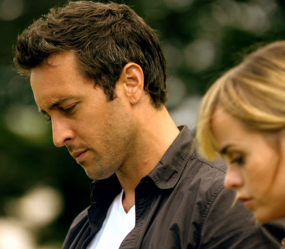 93 responses to “They say … #AlexOLoughlin is very very sweet”