The idea of working regularly in feature films that’s my dream. To go from one character to the next and get to tell a million different stories, that would be wonderful, I’d love to be able to do that.

But the thing about television is that the job security, you cannot beat. I’m a family man and I have to think that way. But I definitely do get scared I’ll get stuck in one character and never find my way out. That other people aren’t going to trust me that I can’t find my way out to find one of their characters. So there is that.

Filed under Alex O´Loughlin, From his lips, quotes

Alex is busy lounging by the pool,  and I have also taken it easy with posts. But today thought I´e a look back at what kept Steve busy last season. Starting with the kevlar clad hottie 🙂

He’s pretty dry. He’s a guy who’s grown up with a lot of guys. He spent a lot of time in the military, in close quarters. He’s the kind of guy that learned how to defend himself and his honor, and the honor of his family and friends, very quickly and very young in life.

There’s something pretty lovable about  him. If you’re in with him, he’ll die to protect you. 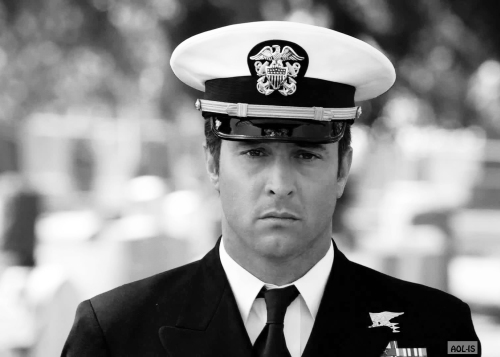 Remembering those who have given their lives to keep others safe …..

I think I enjoy making dramas most of all, stories about real people.

#AlexOLoughlin ….. We need to be loved

Thing is, inside of all of us, I don’t care who you are, at least at one stage in our lives, we’re lost. We’re trying to be found and we want to be found, and we need to be loved.

My Take On TV 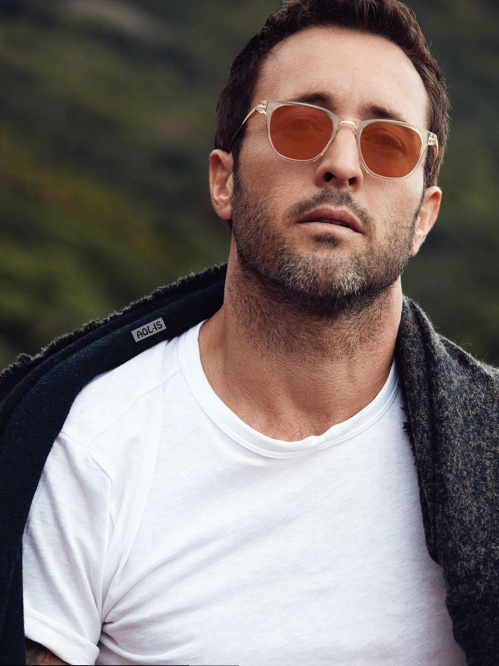