Just a normal run of the mill entertaining Hawaii Five-0 episode. I enjoyed it and felt well entertained. It is always good to just sit back and relax and enjoy some mindless fun while watching Alex do his thing as Steve McGarrett …..

All the ingredients once again there for a good episode ……. But beware if you let one brain cell work too much. You might just experience some real WTF moments.

It still makes me wonder about the missing links of continuity and logic in the show. And I am not talking storylines in the whole series here. I mean continuity and logic in this one episode …… Is it the writing, the director, the actors ad-libbing too much, the stunt crew doing weird stuff or the editing messing it up at the end? Or is this just the “way” of the show. Just the laid back ‘Island style‘ of doing things without too much thought or logic?

Here are my random questions ……

I am not even going to mention that the opening scene of the kidnapper with the girlfriend being kidnapped actually only happened later in the episode, and that it was shown out of sequence without any explanation. Or ask why she could not remove the hood with her hands tied so close to her face. Or why she could not make noises by kicking in order for people to hear her. She showed so much fight when they grabbed her – why did she become so meek and mild? Not even going to wonder why the guy was now alone with her when he needed to shop, while his mate was doing …. what?

Or that it is completely silly to believe that a sharpshooter can dare to make a shot from a shaking unstable helicopter with a victim so close to the perp. Or that Steve will just duck a bit when bullets start flying around him and Kono (remember the last time he was flying and being shot at he nearly died ) ….. oops, I guess I did say all that out loud. But let’s move on to the ‘really serious’ questions.

Koala Smartass: Oh dear – this again. How long have you been watching the show? The amount of stuff they pack into a day (or even half a day) is astounding. Time moves at a slow pace of “Island style” there. And why would we want to see something as mundane as STEVE changing clothes? #sarcasm

Koala Smartass:  Seems that where you live you allow kids to be kids for far too long?

Koala Smartass: I gather that is just an observation and not one of your silly complaints?

Koala Smartass: Time stands still while the cameras are not rolling? Or maybe she was in the building with her medical case when they called her in? 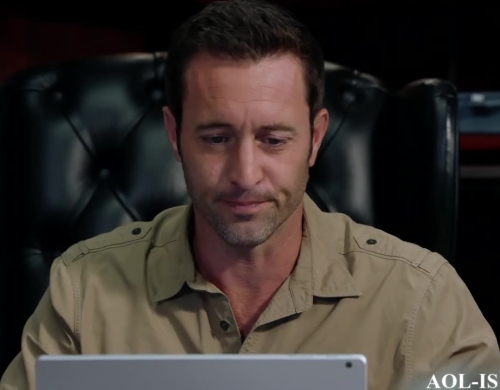 Koala Smartass: Old school PI talk. It would have sounded so “boring” if he just said that the man had suspicion that the wife was a cheating old hag – oops. 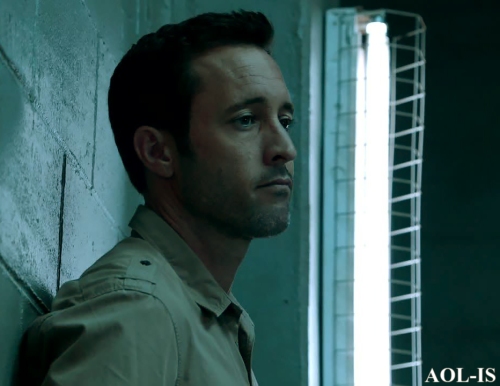 Koala Smartass: My guess is that it is actual nicknames that James Caan have for his son in real life, so his old time friends just keep on using it. Not the writer’s fault then?

Koala Smartass: Have you been reading too much slash fiction again? Suspecting everybody of switching ‘sides’ easily & randomly?

Koala Smartass: Use your imagination. Or maybe Steve was just using figure of speech. 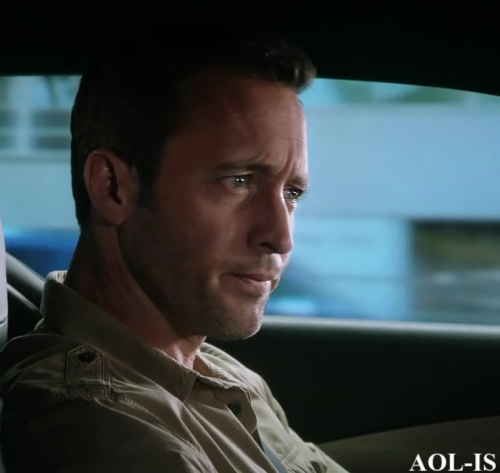 Koala Smartass: Harry is ‘old school‘. Of course it is okay for him to think and talk that why. 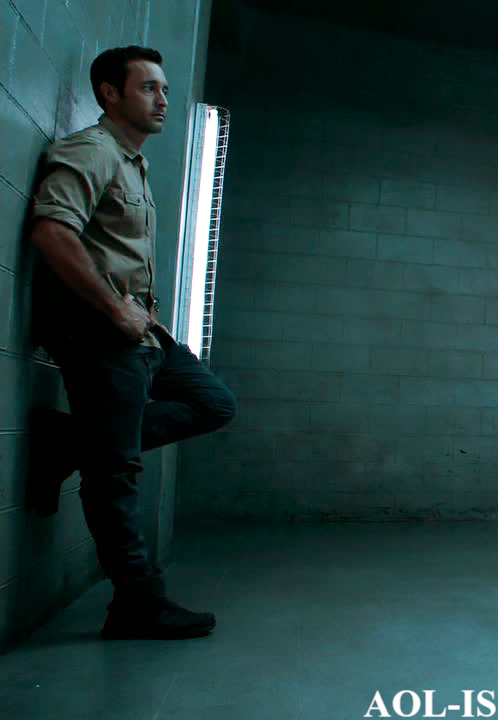 Koala Smartass: Don’t confuse everybody with your logic. 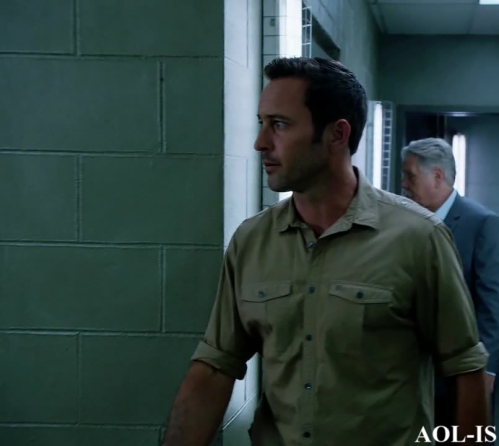 Koala Smartass: We are all watching a different show I guess.

I was just wondering why the writers or the director felt that she needed a shower in the middle of the afternoon?

Koala Smartass: He had the money you silly cow.

Koala Smartass: Never let an urgent case get in the way of some Williams family drama.

Koala Smartass: History rewritten. Nothing unusual in the land of Five-0. What happened with Danny and Rachel might even be the most realistic real life thing in regards to relationships in the whole show.

(Btw, I saw some comments that complain about a “gossiping” Steve that was out of character. But it was Danny who brought up Charlie in front of Harry and got him to ask the question, which Steve just tried to explain in short. #justsaying )

Koala Smartass: It is the Five-0 way I guess. 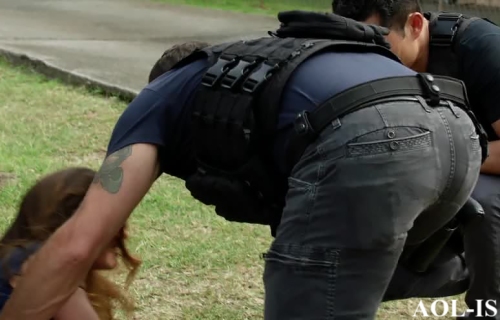 Koala Smartass: That scene at the chute was shot on Chi’s day off – don’t mess with the schedules.

Koala Smartass: You are messing with the action stuff of this show again. Rather go and clean your kitchen and leave the man stuff for the boys to worry about.

Koala Smartass: Who ever said baddies are clever?

Koala Smartass: It was in the script ……

Koala Smartass: I guess she is as dumb as her boyfriend?

(The Fishhooks of the Fishers become Entangled)