A lot of footage from the set of Hawaii Five-0 posted this week. As usual Thank You to everybody who posted and found pictures. Hope you all enjoy them!

sunburns622   McGarrett is all done shooting his Hawaii 5-0 scene. 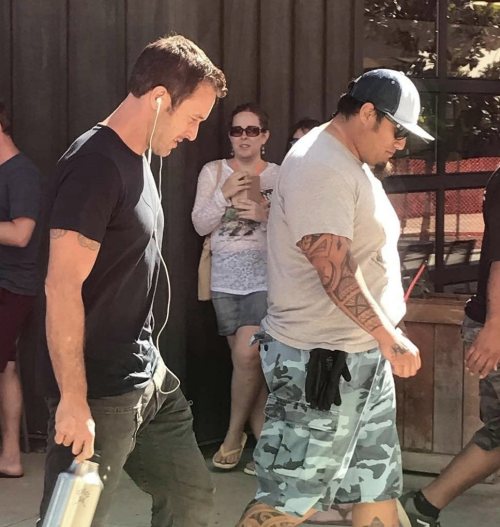 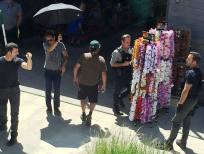 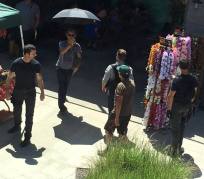 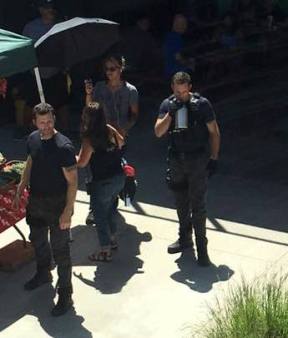 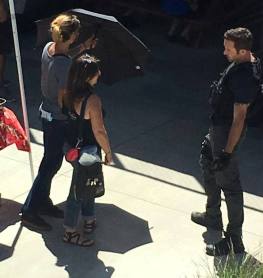 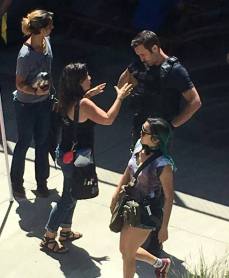 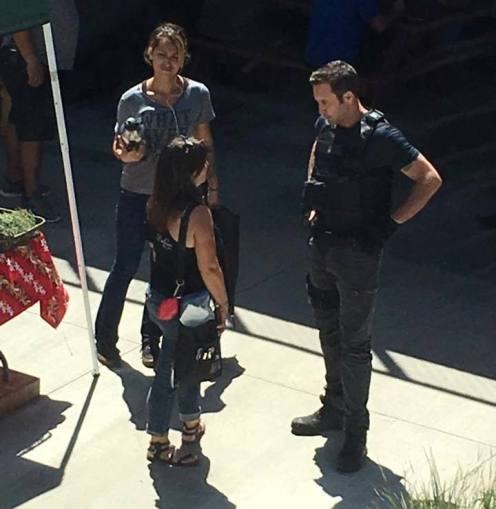 Escape Waikiki Tours A big MAHALO to the cast and crew of Hawaii 5-0! We have been on set many times, but today was a real treat! Mahalo @danieldaekim, #alexoloughlin and Chi McBride for making my guest’s vacation super special! everyone we talked to was friendly and willing to take a quick photo. True ALOHA spirit! #escapewaikikitours #hawaii50 #hawaii #vacation #travel #luckywelivehawaii #danieldaekim #alexoloughlin #chimcbride 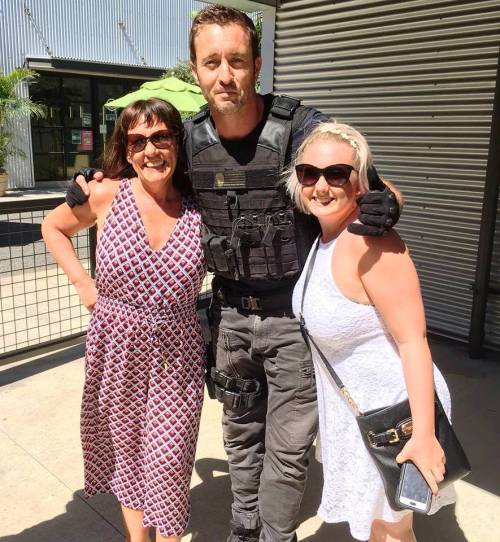 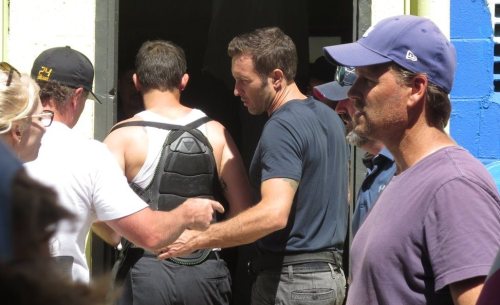 From this picture above and also some other footage posted, it looks like Eric Norris  (son of legendary action man, Chuck Norris) might be the new stunt coordinator on the set of Hawaii Five-0. 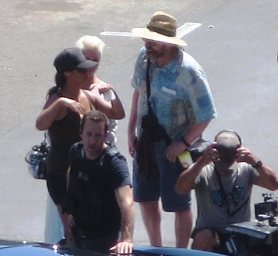 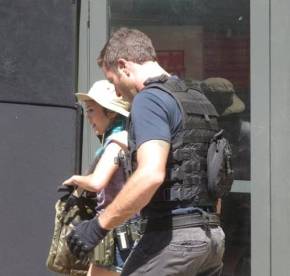 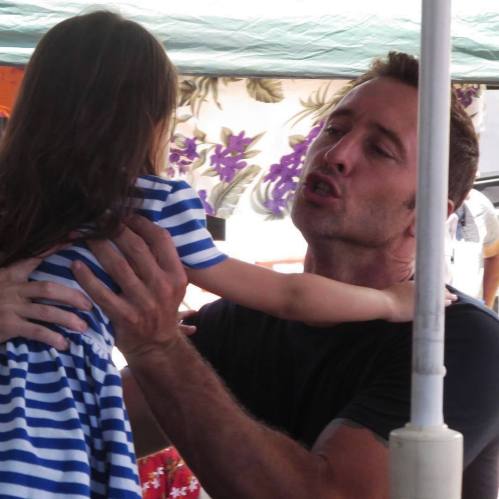 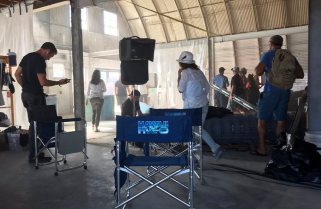 Kristine Averill‎ to University of Phoenix Hawaii Campus Hawaii Five-0 evening explosion scene. When McGarrett turns around to ask if you got his pic, you know how lucky you are to live in Hawaii! #luckywelivehawaii #phoenixlovesfive0 #alexoloughlin 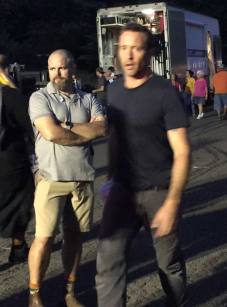 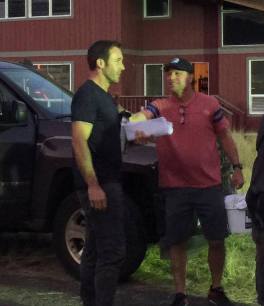 Dylan Bruno‏@DylanBruno12  Is the plural of nemesis, nemesii? Blast working with Alex O on @HawaiiFive0CBS It was truly a pleasure… and a beating. 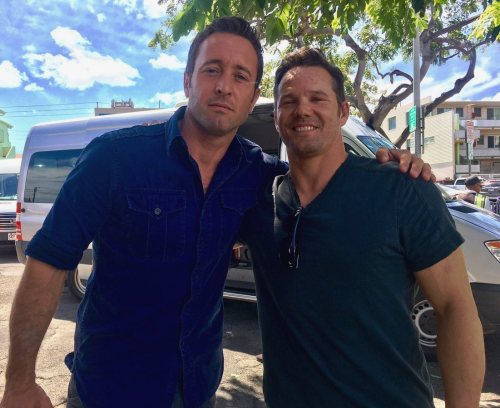 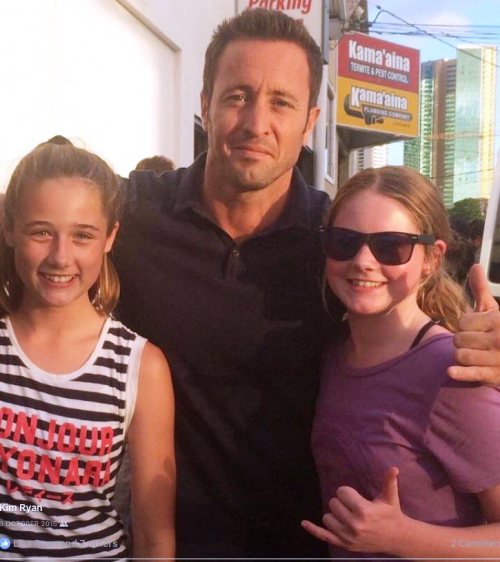 Something Pretty from others: 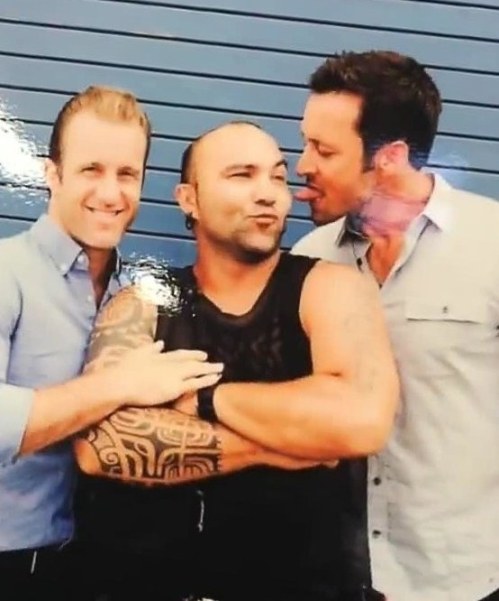 It looks like they had a lot of fun on the set that day, with Alex in a real goofy mood. From the clothes and the background it looks like the pictures were taken on the same day in, August 2015, as these: 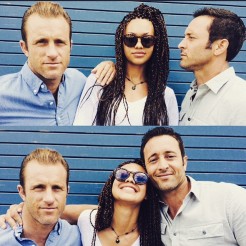 Mackenzie Aladjem  TUNE IN TONIGHT TO SEE MY EPISODE OF HAWAII FIVE-0. SUCH A WONDERFUL EXPERIENCE! 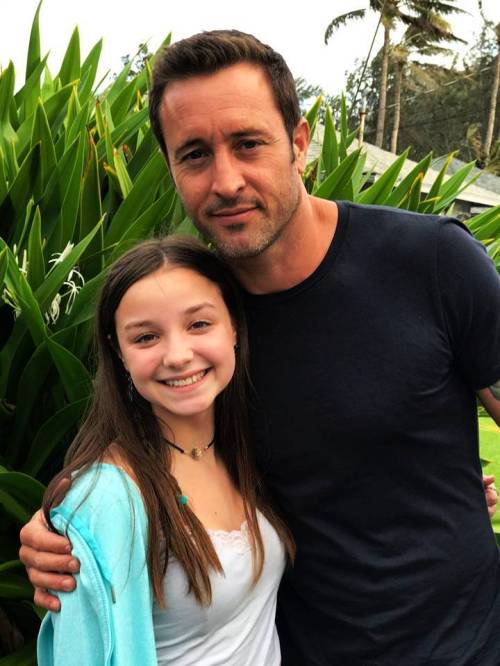 Jimmy Borges Eternal  Jimmy with his daughter, and with Alex O’Loughlin of Hawaii Five-0, at the Hawaii Five-O Studios by Diamond Head, Honolulu, HI, January 2016. 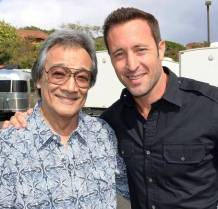 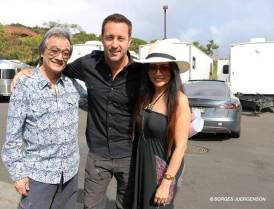 A year ago when I made a post about what the iconic Jimmy had to say about Alex ( They say …… #AlexOLoughlin treat others with a great deal of ALOHA), I was looking for a picture of them together and could not find any. These are beautiful and great!

Most ‘interesting’ searches for the week: 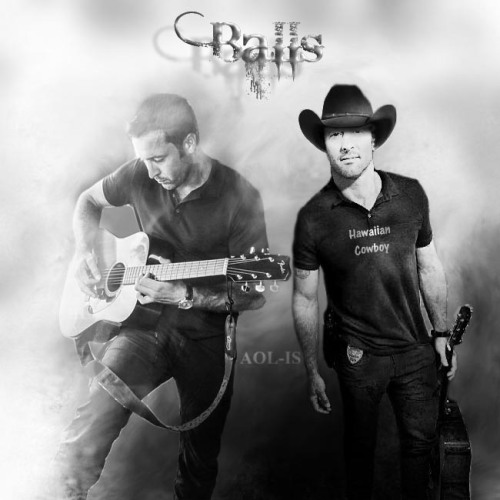 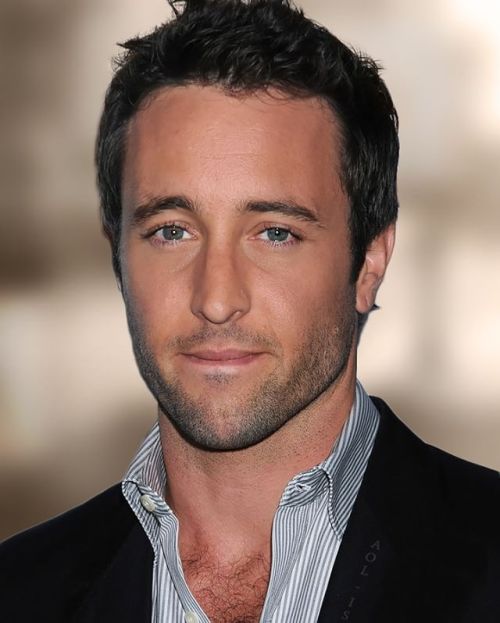