Well this is it, we have arrived at the start of the last week of filming of Hawaii Five-0 for Season 7. And after that, I guess not a lot of fresh news about Alex will be coming through for the next 3½ months of hiatus until filming of Season 8 starts. Can’t say that I am looking forward to it – the hiatus I mean. But it is well deserved for cast and crew, and I hope they enjoy their time of rest.

In any case, Thank You to everybody who posted pictures during this past week. 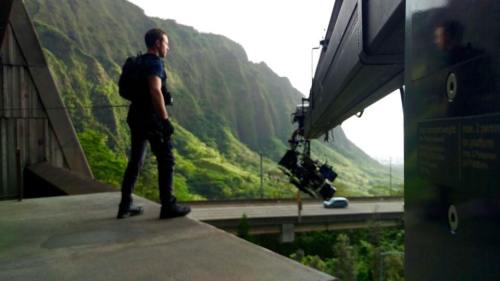 Robert Gant‏@RobertGant   Serious stuff is going down, Hawaiian style, this Friday night with these guys on @HawaiiFive0CBS if you get to check it out! #hawaiifive0 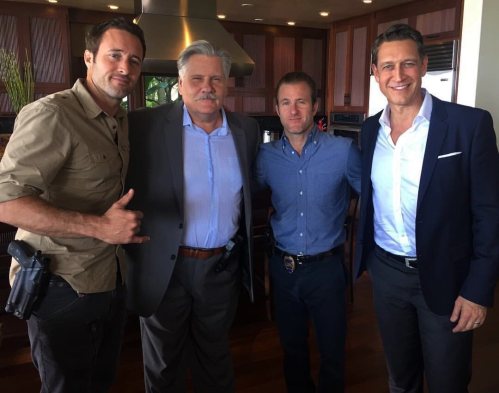 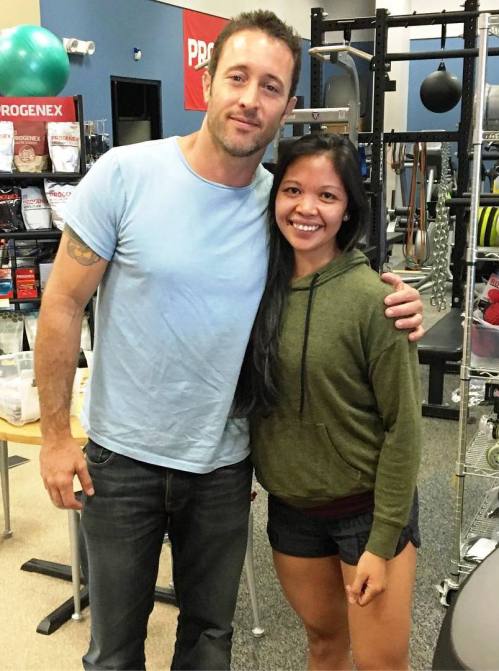 Some more celebration about the Season 8 renewal ……. 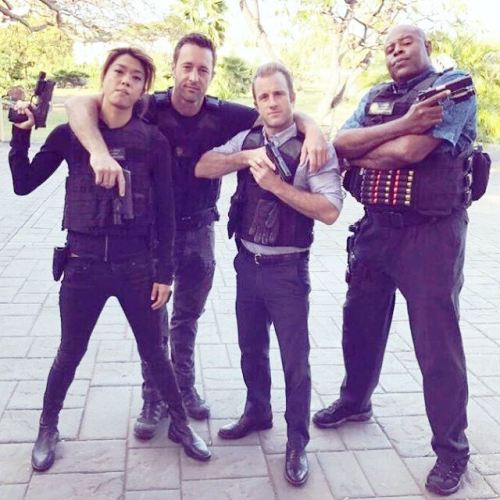 morimotomaui​​    Congrats to the cast & crew of Hawaii Five-0 on the show’s renewal for an 8th season!​ ​Filmed on location in Hawaii, the hit show​ recently surpassed its 150 episode milestone​.​ Iron Chef Morimoto has had the honor of appearing in 3 episodes during the 1st, 5th & 6th seasons. #hawaiifive0#taylorwily #alexoloughlin #dennischun#cbs #hawaii #oahu #chefmorimoto#morimoto #ironchef 🎬🌺 @hawaiifive0cbs @chef_morimoto@plenkov 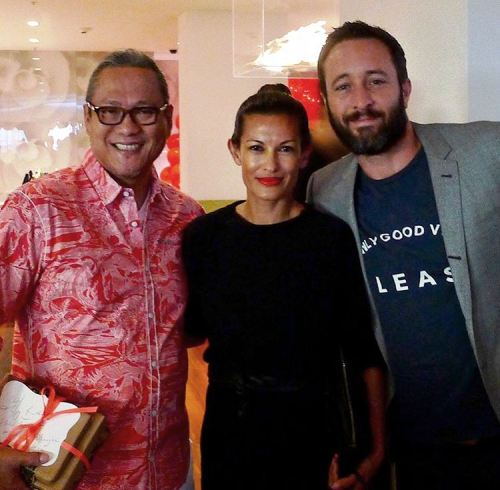 bwallace808  I woke up to this message from Alex. This man has the biggest heart. Definitely doesn’t get enough credit for all that he does. On and off the job, he is a stand up guy and a selfless person. He has made a lot of sacrifices for this show to go on, not only for the fans but the crew. I’ve made a living on this show for 7 years now and I feel blessed. Thank you cast, crew, and cbs for making an incredible product. Thank you to all the VIEWERS and FANS that keep our show alive! Most of all…Thank you God.🙏🏼☝🏽#hawaiifive0 #h50 #season8 #griplife 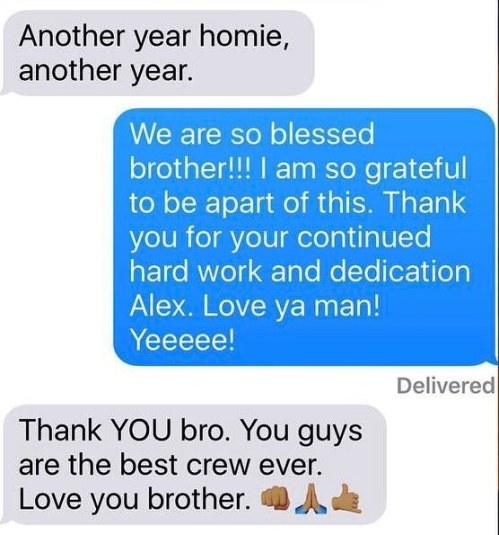 B Wallace: We are so blessed brother!!! I am so grateful to be part of this. Thank you for your continued hard work and dedication Alex. Love ya man! Yeeeee!

Alex: Thank YOU bro. You guys are the best crew ever. Love you brother.

And for a special occasion …….. 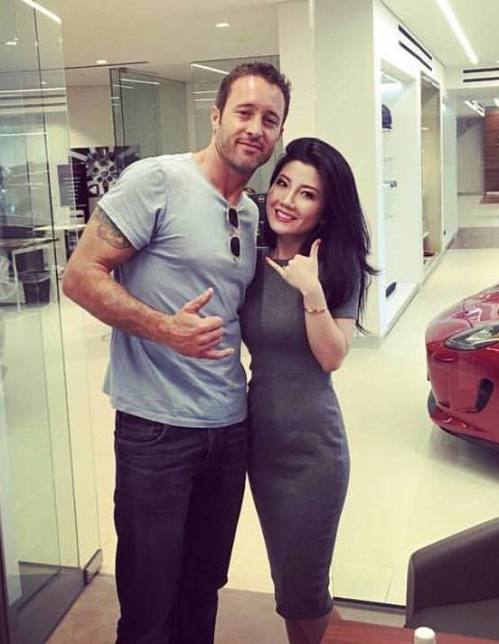 Of course Alex’s wife, Malia, celebrated her 40th birthday this past week on 27th March. We guess this brand new Range Rover was one of her presents from hubby Alex.

We would also like to wish Malia a Happy (belated) Birthday and the best for the year ahead. 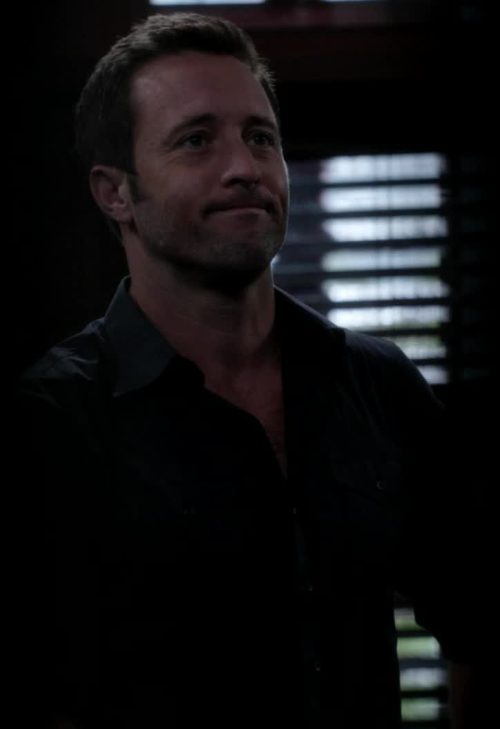 Of course you can find all the information and footage about that sock here with us. After all, if it is a story about Alex O’Loughlin, we ‘cover’ it all.

And you can see the 7.20 Press Release & Promo Pics, and some discussion of what we can expect for tonight here 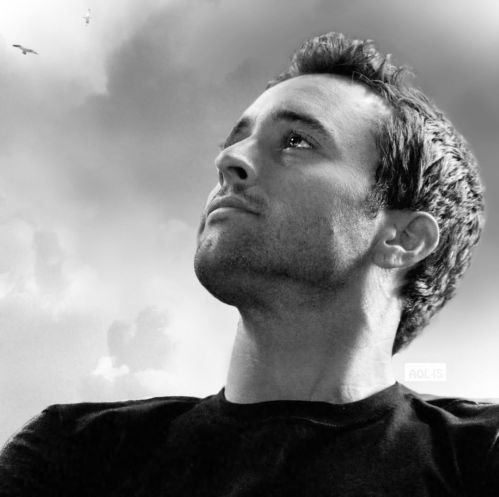 Gif for the day – Steve´s beauty

P.s Seems congrats are in order for Sarah (aka Lynn), her husband posted this today

I am always hoping for epic hotness with new episodes. This week finally getting fresh Steve ♥
Bring it on, McGarrett! 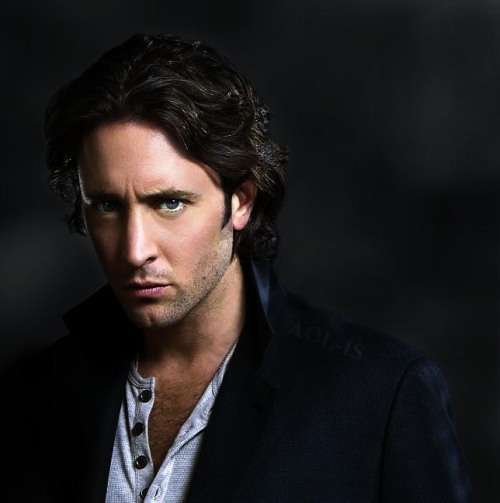 Lots happening over the last 2 days. We just had to do another update ……

Please be aware that some of the footage might contain spoilers. There are such a lot of footage from the filming of the season finale, just like last year. Hope it will not be spoiling too much of the actual show for us.

Thank you to everybody who posted pictures.

Yes, CBS announced the renewal of a number of their shows, Hawaii Five-0 included.

Amanda‏ @Mataleve   Today was a great day! We were allowed to watch some scenes they were shooting for the finale and the crew was super nice to all fans 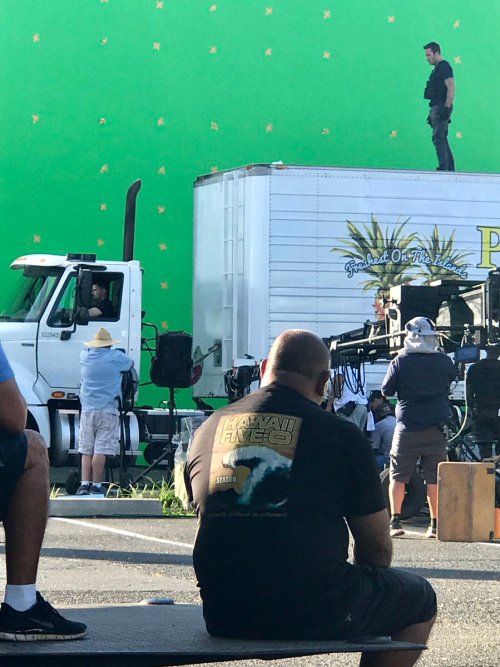 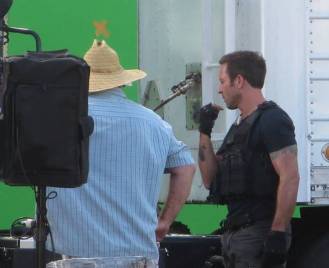 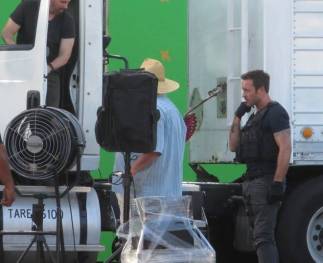 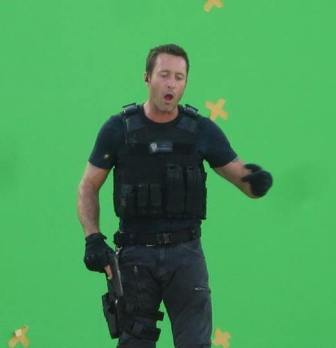 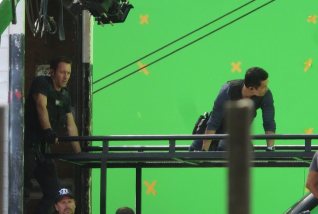 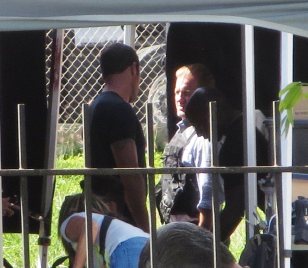 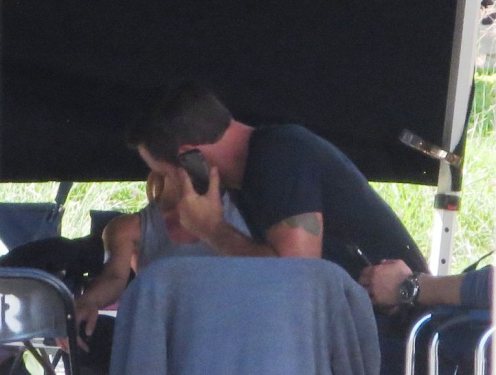 Videos from the set: 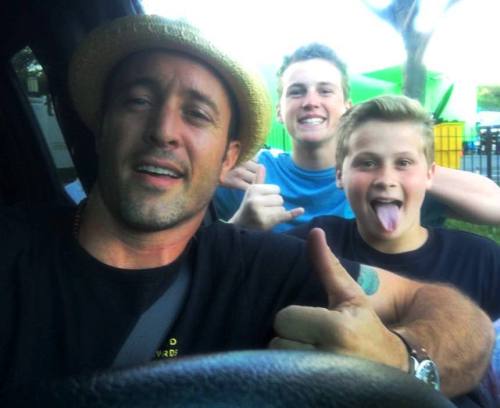 (So many have already posted the picture today and I thought the ‘Black and White’ might a nice change. Colour can be seen on original link and on our Fb and IG pages) 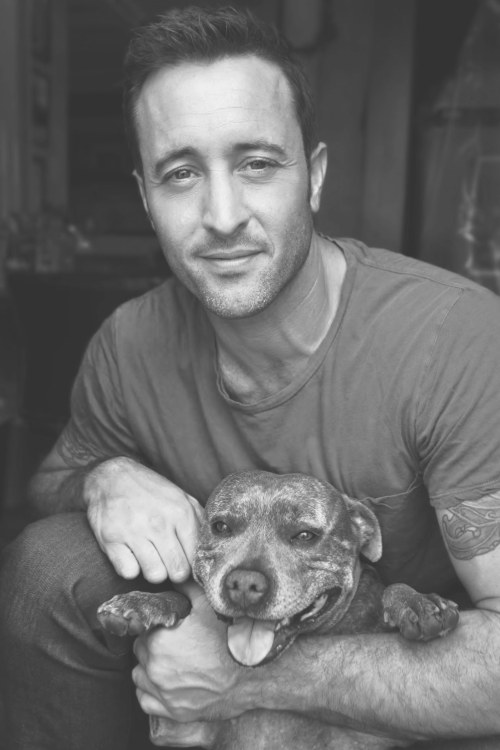 Not sure who found the picture – thank you in any case 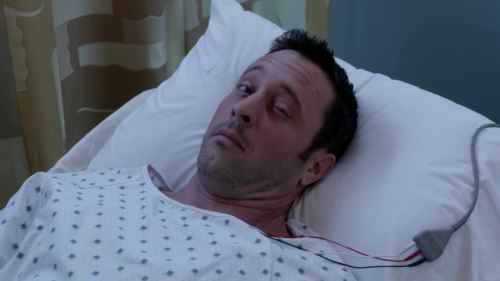 Hope you enjoy a great weekend! 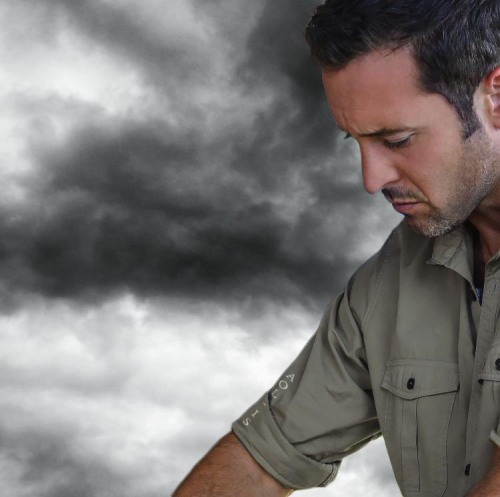