Thank you to everybody who posted pictures during this time.

julianyuen808 still can’t believe I got to be part of a show so close and dear to my heart, and the privilege of acting opposite Alex O’Loughlin. The entire cast & crew were so warm and welcoming and I couldn’t have asked for a better location to be in than beautiful Hawaii. Can we all agree the scenery was just absolutely breathtaking?? Mahalo nui loa #HawaiiFive0 Ohana! 🤙🏼

anuheajams   Also on Friday Feb 10th, set your boxes to record Hawaii 5-0 on CBS! 🌴☀️ I’ll be featured on the Valentine’s episode in a make out scene with McGarret……Ok, maybe not…. or maybe yes??? 🤔 You’ll have to watch to find out! 😜😜😜🙌🏽🙌🏽🙌🏽 MAHALO to the amazing directors, crew and cast for having me on, that was one of the coolest experiences of my life, indeed. ❤️❤️❤️❤️ #hawaii50 #anujammers #anuhea #simplelovesong #bucketlist #iwannadoitagain! #alexolouglin #scottcaan #sarahcarter #lilyrose #waikiki 📷: @worldsound 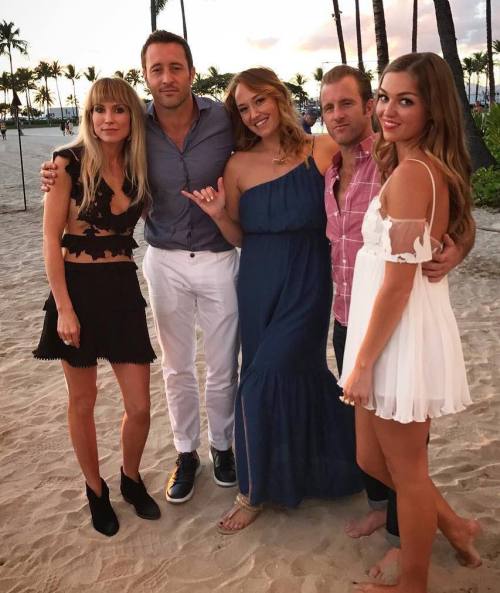 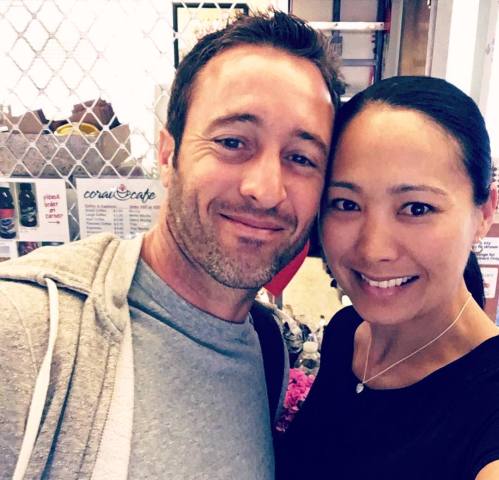 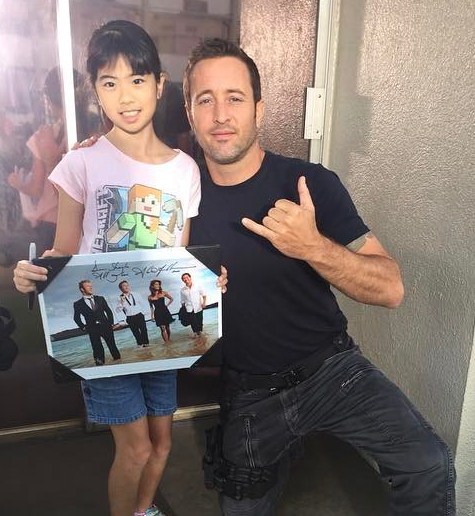 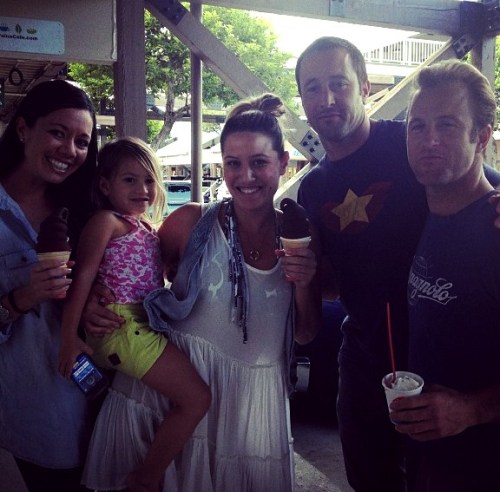 Alex and Scott trying to impress a young fan with their Jiu Jitsu skills? 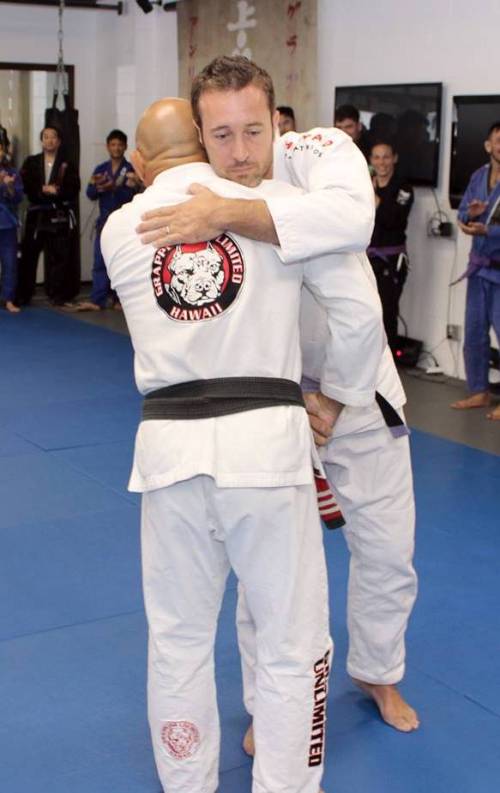 Thank you Alexosplace for the find 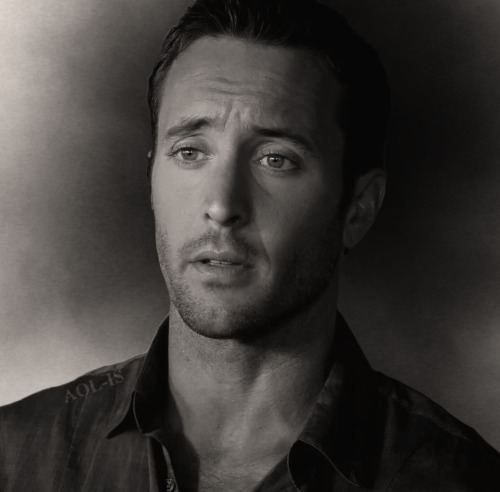