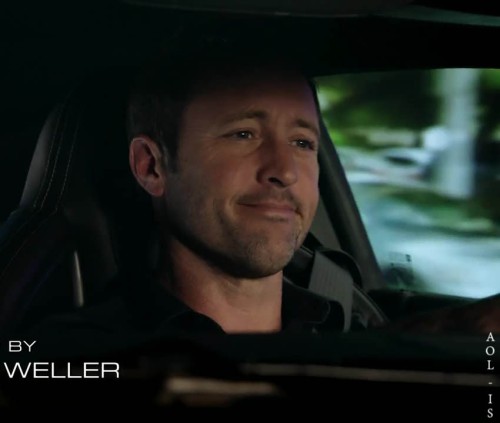 First of all, I really like Hawaii Five-0 episodes with some historic and cultural background. Especially if it shows some of the actual real culture of the Hawaiian people. It makes the show unique. And added to that, if a real person like Bumpy plays himself and does a good job doing it, it makes it even more special. Not many people have that ability to be real, while they are on camera and part of a fictional story.

Maybe because of appreciating these episodes, I sometimes also judge them a bit more harshly than what I would normally judge a silly cop show that does not have high regard for realism most of the time …… In light of that, here are my thoughts.

As usual nothing real or new about Steve and his story, apart from the fact that he loves and respect the traditions of his place of birth. You can see that Hawaii and its people are close to his heart. If you think of the fact that he’s only been living in Hawaii for 7 years of his adult life now, his mother and father must have done a great job educating him about their adopted home and its people and the history, in those early years when they still operated as a normal family.

To Doris and John …. 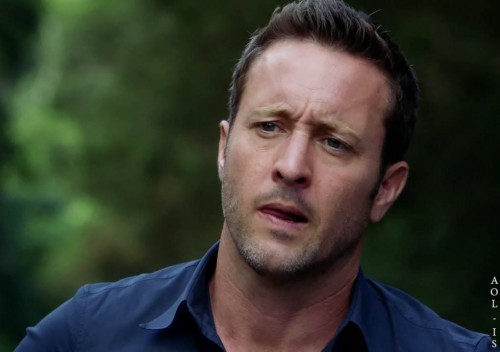 But before I go on with this week’s story:

I LOVE comedy, but I just want to add that I personally think that there are no worst comedy than trying too hard to be funny. Unfortunately Hawaii Five-0 tries too hard in most cases in my opinion, and most of the time it fails miserably. For me, funny must be part of the natural flow of things. Not stupid unrealistic scenes that are manufactured without any reason or intention of follow through.

Not sure if he ad-libs a lot of his dialogue, but the only character (or actor) on Hawaii Five-0 who is delivering the comedy pitch perfectly to me on a continued basis, is Chi McBride as Grover. For the other characters, I am not sure if it is just the writing, or the actors (Alex included), but their comedy feels forced and most of the time cringe worthy …….. Not all the time, but more than not. Slapstick is slapstick and has its place. Are you a farce or a prime time show? Good humour in the right place is funny and fun to watch. Buffoonery not so much. #justmyopinion

Buffoonery – behavior that is ridiculous but amusing. ) 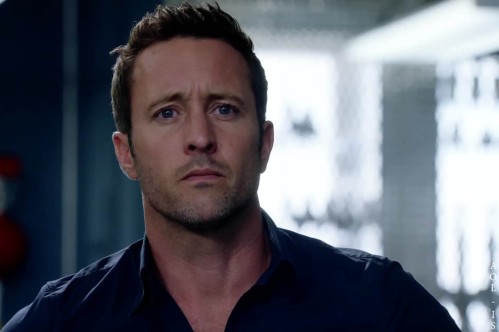 But let’s move onto this episode. Here are some stuff that got me baffled: 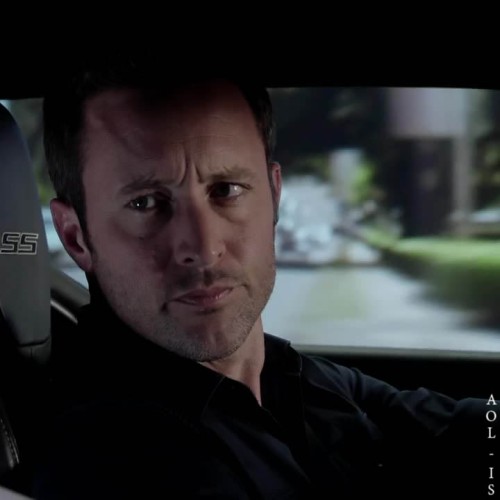 Koala Smartass: At first I thought okay, how silly that a person can head up a special task force and enforce the law, but he himself does not adhere to laws? But remember before returning to Hawaii, Steve has never been a normal civilian adult. He was part of the military his whole adult live up to then, and they most probably organized his life and told him when to do such things in the past.

Koala Smartass: Oops, you got me there. But oh, of course anything is possible in the land if Five-0! Remember it is NOT real ….. #dontmesswiththefarce 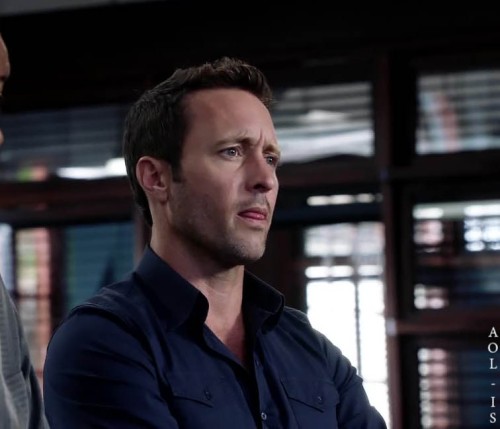 Koala Smartass: Oy, are you not getting the humour in all this? Best friends and partners have to act this way – like an old married couple we’ve been told since the beginning. Showing how much they love one another and maybe even want to get in each other’s pants. Part of their foreplay? #relationshipgoals #sarcasm 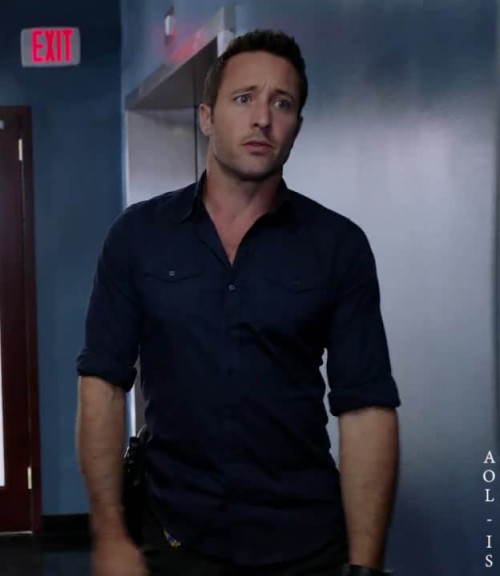 Koala Smartass: Steve was not allowed to drive there on his own. He does not have a valid licence, remember. Danny had to chaperone him there. My question is, who is supposed to monitor Steve’s driving now and allow him a license? The licensing department, the state or the traffic cops? How do you undo the poor woman’s fear?

Koala Smartass: I am sure you never crack a smile. Lighten up. Always funny when you insult different groups of people. That is comedy.

Koala Smartass: You are interfering with the r bromance fantasies again. Soul mates and all that. You really are a spoil sport! 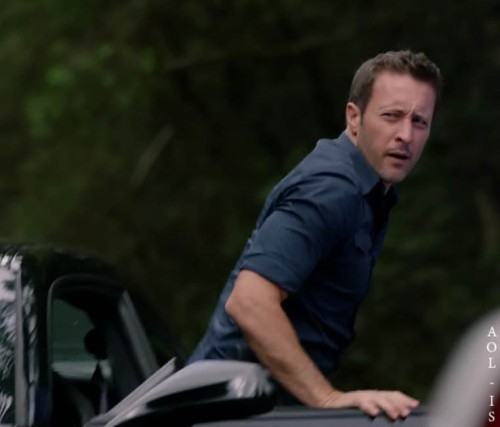 All in all I think this episode had the right ingredients to be great, but once again as I have said on many occasions before, it seems as if either the combination or execution of the recipe went wrong. For me this is unfortunately the story of Hawaii Five-0, extraordinary location, stories and talent, wasted on something that turns out mediocre in the end ……….. missing out on that something that makes it great and unforgettable. 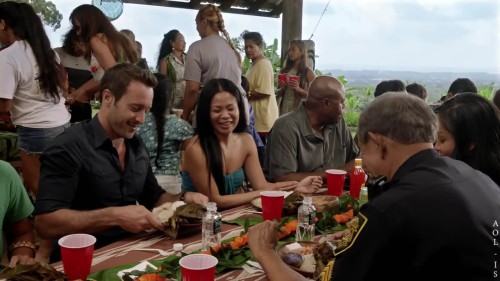 Ka laina ma ke one
(Line in the Sand)

Slide show of the episode caps:

(with some relaxing music for the soul)