From his near death experience on the show to his philosophy of telling his mates he loves them, “Hawaii 5-0” star Alex O’Loughlin opens up about the exciting new season.

Picture credit for the post goes to Liquid Light Images

(Click on the link for more gorgeous pictures from SOTB)

Alex: All the SEALs I know that a ….. like actual SEALs. Not [laughs] ….  actors pretending to be SEALs, this stuff doesn’t faze them. They’re like “I had a liver transplant. And you know, it seems pretty good.” It’s kind of crazy, so … I’m not going to play …. I’m not going to play it any differently.

Reporter: It seems to be a big season of reflection for everyone. Will Steve be contemplating what his future looks like? 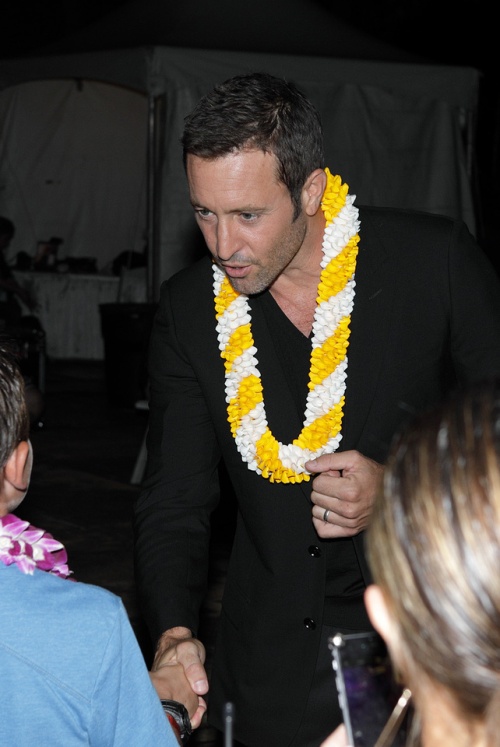 Alex:  Yeh, I think so.  Hang on one sec ….. [Alex to his assistant: “Ryan, water buddy, at some point, thanks.“]  I think so mate. I think a lot of things have happened. You know there’s been a big …. You know he took a big hit with Catherine over the six years that preceded this.

He has, regardless of whether he plays it off or not, he’s had a near death experience etc. ….. and so, he’s definitely got to have some quiet moments where he’s going to think about all those things.

Reporter: Now we hear that Catherine is returning. Is she going to stay?

Alex:  Well you’ve got to ask … you’ve got to ask the boss man that question. But it’s a great episode. We just finished shooting the one that you are talking about. And, I am not going to give anything away, but it’s … it’s ….

Things get answered in a way that I think we really think that we needed them to be. 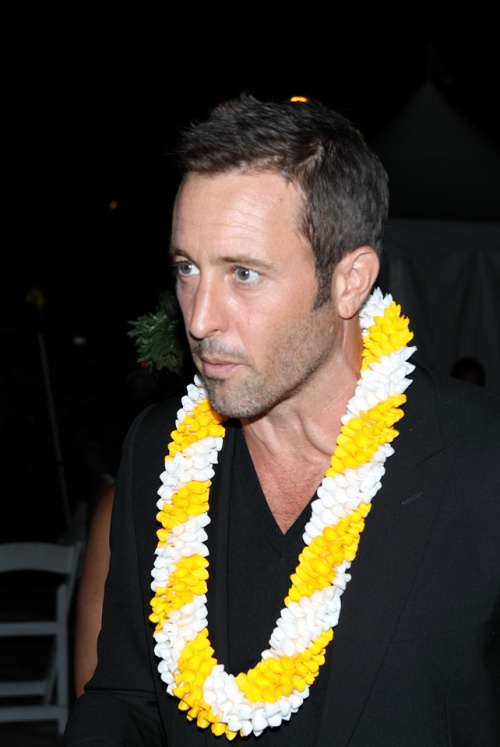 Reporter: In the promos we see Steve telling Danny that he loves him. What can we expect with the bromance?

Alex: Oh mate, he always tells him that he loves him. They’re always like, “I love you buddy.” You know.  But don’t you do that with your mates? I do it with all my mates.

Reporter: I certainly do.

Alex: Cause you know what – how many people that I’ve ….. I’ve really, in life, that have gone, “I just lost so and so, and I never told them I love them”. And I’m like, “Why not?” You know. So, I don’t know. I think we are modern dudes and …. That’s just normal talk around my house.

Reporter: What about the stunts? Are they raising the bars on stunts this year?

Alex: Yeah they’re always …. our stunts have always been pretty gnarly. I mean, we’ve been up for Emmys and stuff for the stunt sequences that we do. And I’m less involved in those stunt sequences now, because I got so badly hurt.

And I’ve been trying to figure out this back injury now. And that’s been the one that sort of really stopped me. But, they’re still doing it.