Alex O’Loughlin Congratulates Carol Barbee on her Awards in 2010

It is probably not a good idea to try and make a prime time TV show while staying with realism and authenticity. It seems that people do not want to be confronted with reality when they seek out entertainment.

I have seen so many comments over the years of people saying that Three Rivers is a morbid story, because somebody needs to die to save another person’s life.

I find that view amusing, because it looks like people forget that in nearly every episode on a show like Hawaii Five-0, somebody and sometimes more than one have to die for the team to have a case for that week. In most cases they solve the crime and prevent the perpetrators from continuing with their crimes and killing people. Most of the time in the process the team kill more people and even colleagues in police also die a lot in the show. Why don’t people see that as even more morbid, than a show like Three Rivers where people at least get a direct second chance on life every time?

I am only playing devil’s advocate here, and hopefully inspire people to watch a show like Three Rivers with different eyes. Although they could have done some of it differently, for me it was both entertainment and education in one. I think Alex should always be proud of what he did with this show, even if it was so short-lived.

Although the show was cut prematurely, they at least got recognition from the organizations whose causes they highlighted ……

Dr Gonzo Gonzales-Stawinski: Tonight Carol is not only being given one award, she’s actually being given two awards. The Donate Life Inspire Award and the prestigious Crystal Heart Award. This national award highlights broadcast media representative for their outstanding efforts to accurately depict the science and reality of organ, eye and tissue procurement and transplantation to the public. This year Three Rivers has done it better than anyone.

Alex: Carol, congratulations on everything. I love you so much. It’s so wonderful working with you. We’re about to work together again. And all the hard work and dedication, and passion and honesty and beauty you put into the show called Three Rivers, that I was so proud to be a part of. You know, it’s  paid off. And congratulations! I love you.

Carol Barbee acceptance speech: The day they told us they were taking us of the air, I got an e-mail from a procurement person. She said, “I just wanted you to know that this person sent this e-mail to say that her daughter got a heart last night, because her donor watched your show last week.” And I said, “You know what, we’re good. We’re good”. So thank you. And it was a privilege to tell the stories. And thank you. 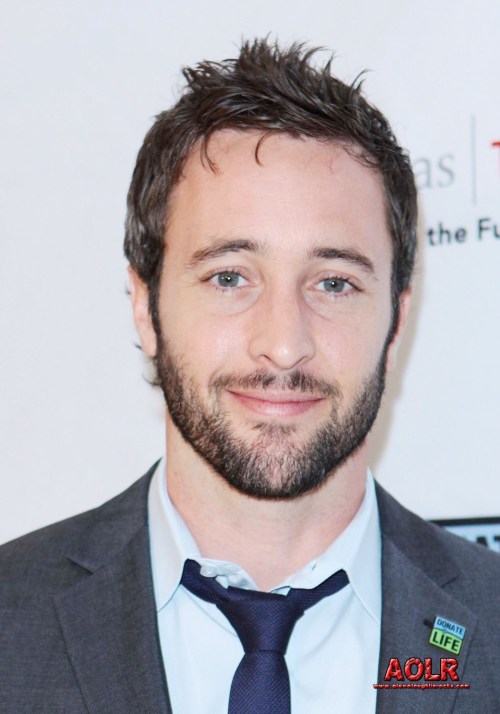 Carol Barbee: Hello everybody. This is Carol Barbee, the executive producer and creator of the CBS drama, Three Rivers. I’m here at the Donate Life Hollywood Inspire Awards Dinner. And I was just given this amazing award, the Crystal Heart Award from AOPO. And I want to just thank the Association of Organ Procurement Organizations, as well as Donate Life America for this amazing honour, I understand that it was sponsored by MTF.