Can you believe it, we are already half way through the Hawaii Five-0 hiatus. Six weeks down, and six more to go. Of course the last few episodes of Hawaii Five-0 helped us to get here, but I am not sure what will carry us further through the next half. It is really great that Alex is enjoying his break and we definitely wish him all the rest and special time with his family that he can get. We understand and respect that sincerely.

I however still hope that there would be some sort of promotion like a photoshoot or a nice hiatus interview with Alex. It has been such a long time since he has done anything like that.

Here is what we gathered for you during the past three weeks.

From the set filming Episode 6:25

Stephanie Lum On the set of Hawaii Five-0 on a plane in front of the Hilton Hawaiian Village Waikiki Beach Resort. What an exciting day for Rusty Komori & his niece Naia who got to hang out with Alex O’Loughlin, Scott Caan, Daniel Dae Kim, Grace Park & Chi McBride while filming for the finale of season 6 which airs tonight on CBS. (Image source: Rusty Komori) #H50 #HawaiiFiveO Hawaii News Now #HawaiiNewsNow

S Kai Li‎The >> Gathering 2016 If you happen to watch “Hawaii Five-0” for tonight’s season finale you will see Steve McGarrett crash a plane in Waikiki…and yours truly as the Paramedic Captain that has to treat him on the beach and take him in the ambulance to the ER. It’s all make believe, but will hopefully be fun to watch 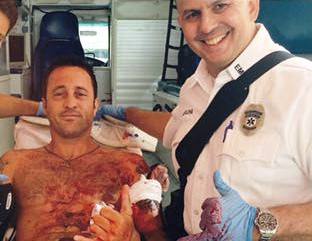 From the set, filming Episode 6:12 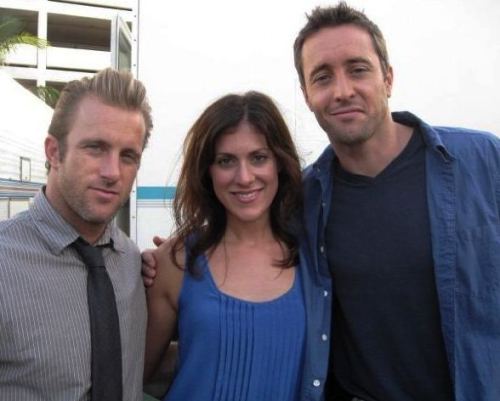 fatboyshawaii We are big fans of Hawaii five o 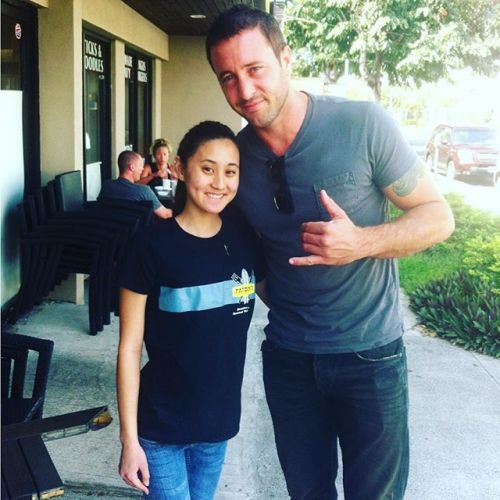 (This picture looks like it was taken more that 2 years ago, because Alex’s hair looks short like in late S3 and beginning S4. And of course since April 2014, we have always seen Alex wearing his wedding ring when he is not filming, and in this picture no ring and no tan line of the ring) 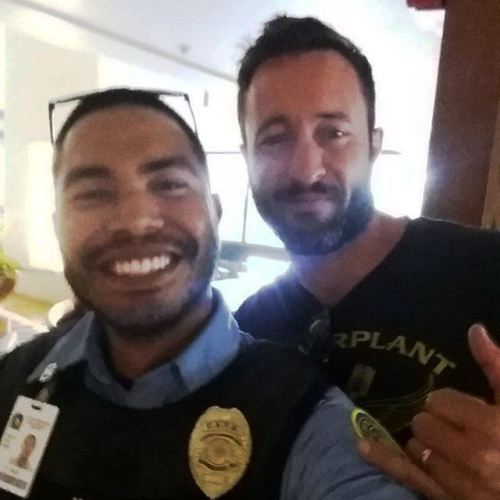 News for the Week:

Taken in 2006 while filming The Shield

jaynunezfilms Before #hawaiifive0 Alex worked on #TheShield back in season 6. #tbt This guy was cool as ice 😎 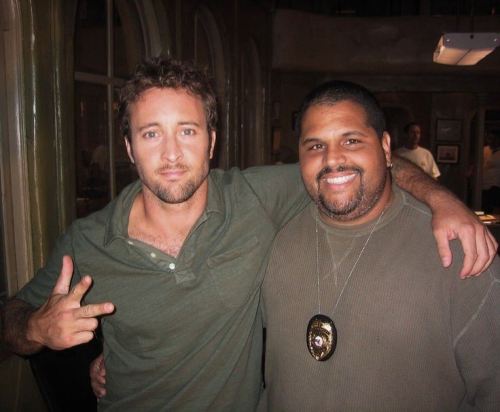 Enson Inoue It was nice to catch up with Alex. Alex is in the house at Destiny Forever in the Hilton Wakiki Beach Hotel! — at Hilton Waikiki Beach

I really do not know how or why these people got to us, while searching these subjects: