Thank you to those Alex O’Loughlin fans who show generosity and friendliness towards other fans. Social media can be a pitfall, with lots of disappointment. But it is also great when you meet people with a great sense of humour and willingness to share some of the prettiness, fun and information with others.

Last night #GameOfSilence ! Tonight #HawaiiFive0 . Not a bad week of tv fun if i do say so myself. #AlexOLoughlin

@HawaiiFive0CBS amazing! I want more than anything to be the kinda person that must go to Hawaii for the REST OF MY LIFE!

Fan Reviews of the latest episode:

Great episode last night, with an awesome ending. Just four more to go until a loooong summer with no new #H50

Is Steve McGarrett the hero of “Hawaii Five-0“? It seems a little wrong to reduce this to just a singular thing, given that there are so many different heroes on the show who do great things on a pretty regular basis. Yet, this is our Crime TV Heroes series here at CarterMatt, and it’d be a little wrong if we didn’t narrow the focus down onto someone here, right?

In this article, we’re going to do our best to chronicle precisely why McGarrett is a character who is compelling to watch, what he’s still got to work on, and also where he could go moving forward into both this season and next.

Why he’s a hero – The easiest thing to start with here is that Steve possesses all the necessary attributes. He’s strong, smart, and he’s resourceful for one. Also, he is the sort of guy who knows a thing or two about putting it all on the line. His military history gives him perspective, and it affords him a chance to think, plan, and prepare in a way few other characters do. He’s incredibly skilled, but he luckily uses these powers for good far more often than the alternative.

What he can learn – For a guy in Hawaii, he still needs a few ways to take the edge off, doesn’t he? He has moments of great intensity, and also times where we’re not entirely sure he knows such a thing as relaxation is possible. He also probably could fight harder for things outside of the job that he believes in, just as he also could develop more of a life outside of work, as tough as that may be sometimes with everything that he has going on.

What we’d like to see – Obviously, it’d be nice to see Steve get some resolution to the Catherine arc, but that is far from the only thing that we feel we’d like to see from him moving forward this season. We also want to see a significant new challenge beyond just a criminal of the week, such as a new Big Bad who could be established during the finale / early season 7 and stick around for a while. That would definitely add a new layer of suspense and jeopardy to the show. 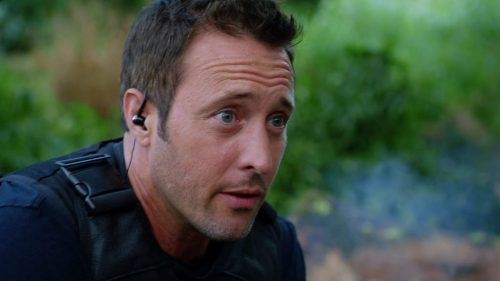 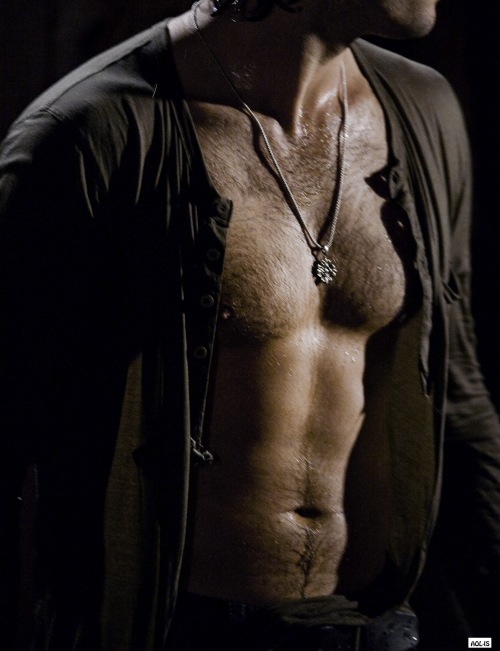