First tweets I saw when I came online on Saturday morning, went along the lines of, “What were the writers smoking when they came up with this one?”. There were some saying how disappointed they were in the actual easy takedown of the armoured man. Many commenting on the bad CGI. And then of course others congratulating the writers as usual, once again, on such a wonderful and great episode etc. Of course I could not wait to watch it myself. 😀

I do realise that it is just one of ‘those’ filler episodes. A stepping stone to get somewhere else. I just sometime wonder why they don’t just make the seasons shorter, and spare us the fillers? 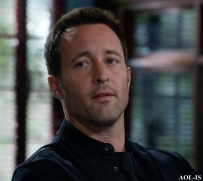 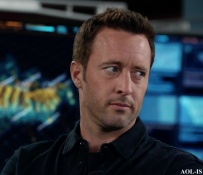 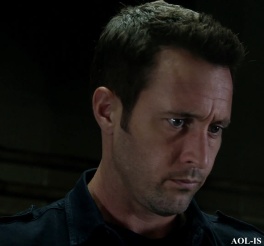 I know we should not take Hawaii Five-0 too seriously as a show, because they so often do unrealistic and impossible stuff. And that we should also appreciate when they try to do something new and innovative and fun. And I really do try to do just that. And I actually thought from the promos that the ideas for this episodes seemed like really great ones ….. 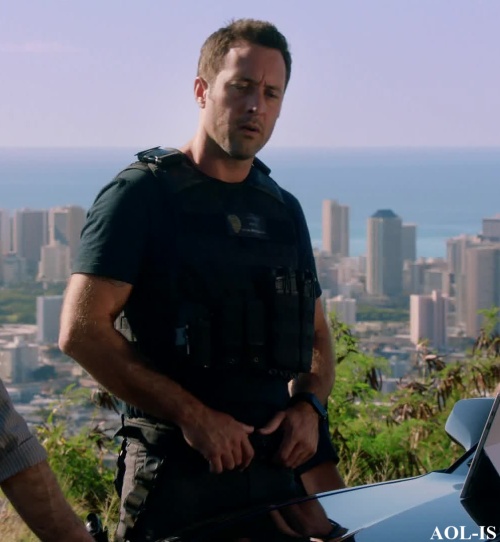 But on the other hand the show itself tackle some very real hardcore issues. Things like life after 9/11, the interment camps, human trafficking, abduction and imprisonment of innocent minors, drug trafficking, home front terrorism, gun control and modern day slavery. But also some other issues like conservation and with this episode also animal abuse. The question is, should they just make people aware of it by just slapping some story together around it, or be realistic about these serious issues when they portray it? When they do it right, they get good results like Episodes 3:06, 3:22, 4:10 and 4:20. 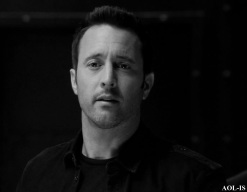 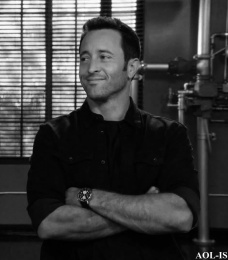 Things I did not really care for in this episode.

Koala Smartass: Have you learned nothing from this episode? With a good disposition, anything is possible. 😀 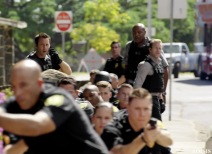 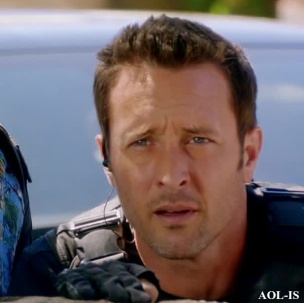 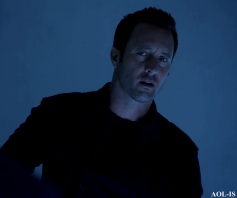 Koala Smartass: Ouch, you are a bit harsh there, aren’t you? 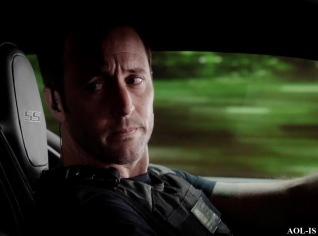 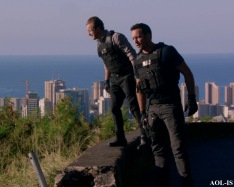 Koala Smartass: You really are a wet blanket, aren’t you? 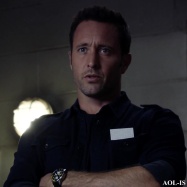 Koala Smartass: I agree. It is about the job description and not the badge.