#AlexOLoughlin About Stan And The Back-Up Plan – 2009 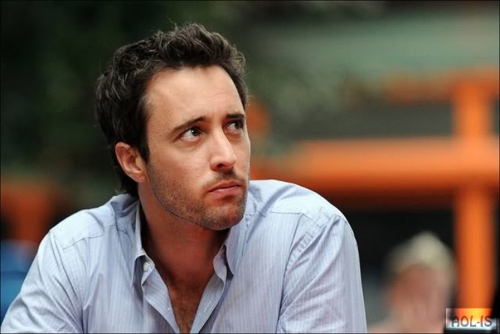 Alex: As far as Jennifer goes with the physical comedy, I mean from … from sort of you know throwing beef bourguignon down her throat and ending with it all over her face when she’s pregnant and hungry, or to this orgasm scene we have in the cheese barn.

You know she’s so fearless in her approach and she … she sort of comes into work with this reckless abandon that …. that a lot of people shy away from. And that’s why I think she’s so successful. One of the many reasons why she is so successful in this genre. And she is so believable, and she’s so carefree and which makes her so watchable.

I think … I don’t know, I haven’t spoken to her about it, but I would imagine that this seems like such a pertinent  role for her where she is in her life. She took a bit of time off and now this is the film she chose to do after her time off with the kids. And it kind of makes perfect sense.

Alex: There’s a couple of scenes in the park with the dad character who …. Who befriends Stan and becomes an ally of Stan’s. One of Stan’s only allies and friends that we meet in the film actually. And that character, the dad character facilitates a bunch of stuff for him.

And one …. one of those things is he becomes …. he becomes  a … he becomes a person who shows Stan the true beauty  … or the reality of having kids, but the moments of  true beauty that are possible when you are a parent.

And Stan is a young man and the last thing on his mind is a family. You know I mean he sees Zoe, Jennifer’s character, and he’s like, “Wow”, she blows him away.

And he wants to get to know her more and spend more time with her, but having a family and doing the whole thing is not …. it’s the last thing on his mind.

Alex: Michaela Watkins plays Mona, who is Jennifer’s best friend and sidekick. And she’s a mother of four. She loves …. She may get upset at me for … I don’t know if she loves being a parent but she’s… she’s … she’s sort of a  … she’s a reality check for Zoe, you know.

And she is …. she’s come to a place of acceptance about what’s happened to her vagina after giving birth to four babies.

Alex: He’s very clear in his vision. And he’s very ….. I trust him implicitly. And he is … he is ….. Every direction he gives is so  … I mean if first met Alan it’s evident that he’s intellectual. And that he’s a thinker and that he’s a reader and all that stuff. But it spans across all the emotional stuff as well.

I mean he’s so …. He’s so clear about what he wants. And he’s so articulate about … how does it help you get it. I mean the direction he gives me, I never have troubles with, and I really enjoy. It’s been terrific working with him. And he loves comedy. He’s very … he has a very innate understanding of what is actually funny.

Alex: The Back-Up Plan is a romantic comedy about love and marriage in reverse. It’s about what not to do when you want to fall in love and have kids and get married. It’s about the way absolutely you should not ever think about doing it.

And … it’s …. it’s  .. it’s got elements of brave new comedy. It’s a physical comedy. It’s an intellectual comedy. And it’s a feel-good too. You know, we deal with …. We deal with lots of issues that we all have and don’t talk about much. 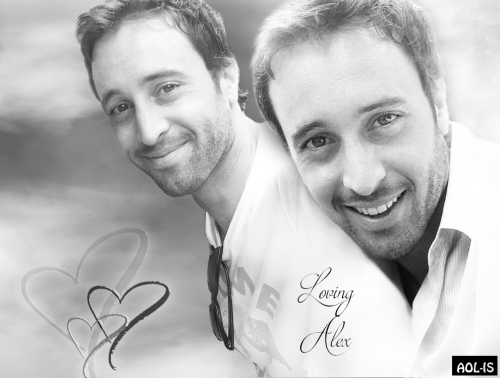 Filed under Interviews, Stan "the Man", The Back-Up Plan, Transcript