Every year, BuddyTV scours the vast landscape of television to find the hottest stars ……..

I’m not sure how they decide on this list or how the ranking of it works (Eeny, meeny, miny, moe, I guess). I know that there are a lot of gorgeous men on TV and to make it onto the list is not easy (and of course for actors not really important 🙂 ). Alex has been on the list 6 years in a row on different spots, but for us as his fans, he of course should have been as No 1 every year.

As far as an acting career goes these type of lists are of no use at all, but they do create some exposure with fans.

(You can click on the heading of every year to see the list men for that year. You will see that the lists count down from #100 to #1) 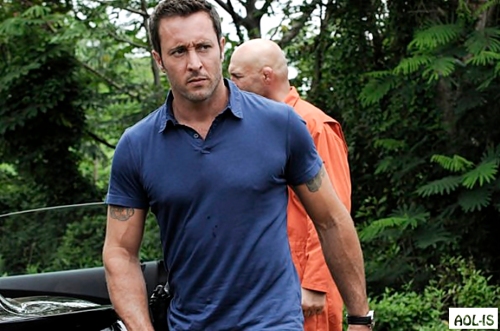 I would love to see Alex higher up on the list again this year.

Alex is gorgeous and sexy, with lots of talent to go with it!