Is this – Everything We Know About McGarrett’s Past? #H50

Today is the 10th of March and of course that means it is (the fictional character) Steve McGarrett’s birthday …….

(Please to not confuse it with Alex’s birthday, which of course is on 24 August)

You can treat yourself with some pretty stuff that we have posted on previous years’ old birthday posts:

2015: Happy Birthday Commander Steve McGarrett – How old are you today?

And this is what we have for this year …….

This tweet from the CBS Hawaii Five-0 site was made yesterday:

In the post on the CBS site, this is what they listed as ‘Everything we know about Steve’s past‘ ……….

1) He’s the oldest of two children.

Steve is the son of John McGarrett and Doris McGarrett, and older brother of Mary Ann McGarrett. He was raised in Honolulu, Hawaii. 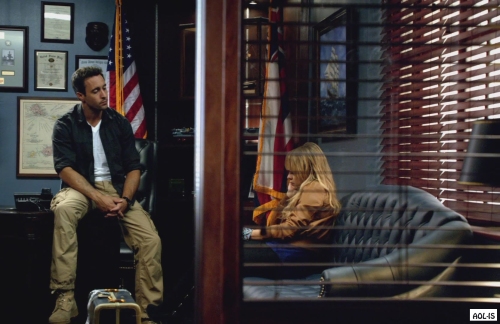 2) He was named after his grandfather.

Steve’s grandfather, Steven McGarret, was a Navy ensign on the battleship USS Arizona and was killed on December 7, 1941 in the Japanese attack on Pearl Harbor.

3) His mom faked her own death.

Steve believed his mother, a former CIA agent named Doris, died in a car accident when he was a teenager. It was later revealed that she faked her death in a car bombing and spent the next twenty years in hiding. He discovered in Season 2 that she went by the codename Shelburne.

4) His father was investigating the Yakuza and Hiro Noshimuri.

Steve’s father’s involvement with Yakuza eventually led to him being taken hostage by Victor Hesse—and shot. It was later revealed his death was order by Wo Fat.

While Steve is certainly more the military type than the rockstar, he admitted on “Kuka’awale (Stakeout)” (Season 5, Episode 17) that he played the guitar until high school.

6) He attended the U.S. Naval Academy.

Steve graduated at the top of his class from the U.S. Naval Academy in Annapolis.

Steve served for six years (four years in Afghanistan) before transferring to the Naval Intelligence Corps. He had been pursuing terrorists Victor Hesse and Anton Hesse for five years. 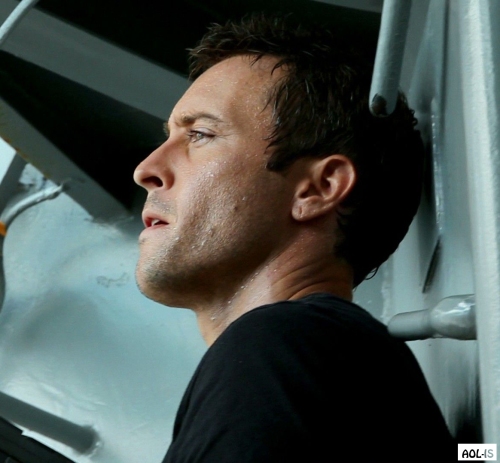 During Steve’s time abroad he learned to speak Mandarin and Japanese. He’s also fluent in Hawaiian and conversational in Korean.

Steve and his sister, Mary, had a troubled relationship after the supposed death of their mother. They didn’t speak for a decade, but have since made up and now see each other more frequently.

They may bicker often, but it was revealed on “Nānahu (Embers)” (Season 5, Episode 16) that Steve put Danny “Danno” Williams down as his emergency contact.

This was some interesting reading about Lieutenant Commander Steve McGarrett. Is there anything important that we know about him that you think should have been added? And how do you feel about the 11 facts that they have listed here?