They say …… #AlexOLoughlin treat others with a great deal of ALOHA

The real meaning of Aloha in Hawaiian is that of Love (affection), Peace, Compassion and Mercy.  It’s the guidelines of how to live – a life of Aloha is one when the heart is so full it is overflowing with the ability to influence others around you with your spirit.

In this Friday’s (11 March) new episode, 80-year-old famous Hawaii personality Jimmy Borges, who is ill with advanced lung cancer, will make his second (and last) appearance in the rebooted Hawaii Five-0 as a guest. This is what Jimmy had to say about his experience on the Hawaii Five-0 set in January: 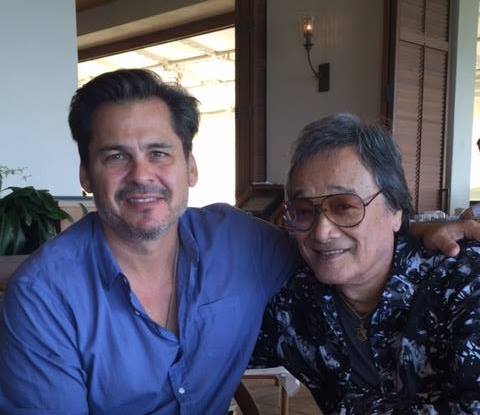 A MILLION THANKS…Especially Peter Lenkov and Rachel Sutton who gave me the opportunity to be in this interesting episode called “WAIWAI”, to be aired on March 11th. Director Maja was very patient and covered it all. The whole crew was warm and friendly, showing so much love. Scott and Alex were fun to work with.

I got to speak at length with Alex and I watched how he treated his fans. I really got to like that man. He’s very philosophical and treats his fans and co-workers with a great deal of Aloha. He has a good heart.

Being part of that show was very meaningful to me at this time of my life. AGAIN…THANK YOU HAWAII FIVE-0.

Those who subscribe to the Star Advertiser can also catch Mike Gordon’s inspiring article about Jimmy’s last appearance on the show: “Borges pushes himself hard for final ‘Five-0’ appearance” – Singer Jimmy Borges has loved “Hawaii Five-0” from the very beginning — and it’s loved him, too. During the CBS show’s original run, Borges appeared in 15 episodes, each one as a different character, and in 2012 he had a part in the rebooted “Five-0.” ….. (Click here for more) 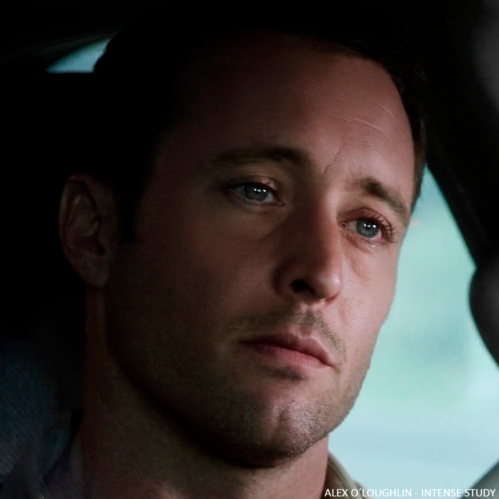 I must confessed that I got a bit misty-eyed and was a very proud fan, when I saw what Jimmy had to say about Alex.

Coming from him, it really says a lot. It is a pity that I could not find a picture of the two of them together.

The Spirit of Aloha

Aloha is a way of living and treating each other with love and respect. Its deep meaning starts by teaching ourselves to love our own beings first and afterwards to spread the love to others.

Aloha is living in harmony. When you live the Spirit of Aloha, you create positive feelings and thoughts, which are never gone. They exist in space, multiply and spread over to others.