Alex O’Loughlin at the Australians in Film 2010 Breakthrough Awards on 13 May 2010, where he is asked all kinds of questions about working with Jennifer Lopez on “The Back-up Plan”. 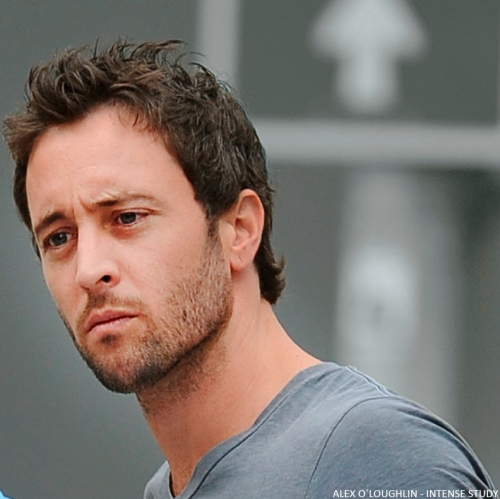 Alex: Jennifer Lopez is fantastic. She’s an amazing actor. She’s a very grounded accessible person for someone who is as famous as she is. She was … she’s very giving and we had a great time.

She’s very funny too, you know what I mean. She’s from the Bronx, she’s like …. and you know I am from Australia, so we both had a sense of humour. And that made working on a comedy together kind of helpful. 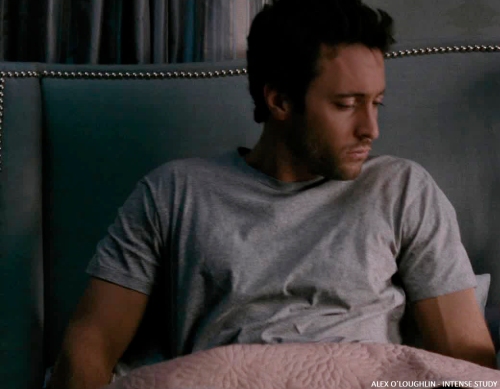 Reporter: Now, you know Latinos are known for being very devoted mothers. Was she like checking in every break on set making sure the babies are okay?

So it was good. 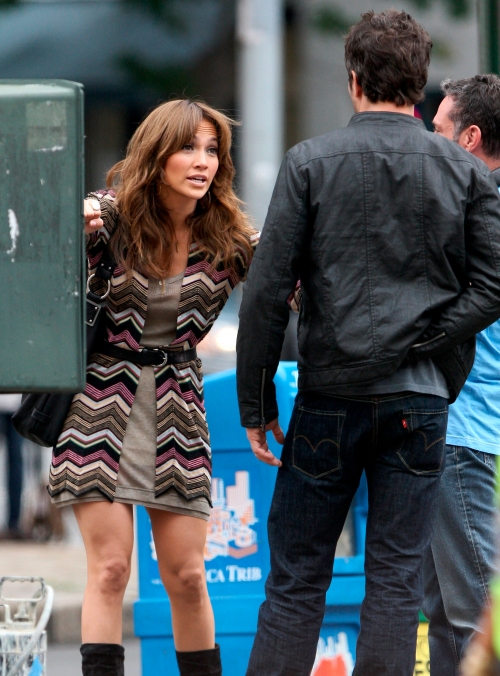 Reporter: Is there anything, since you know you worked fairly close to her; is there something that we would be surprised to learn about JLo? Something that people would not necessarily know.

Alex: She’s …. she’s very, very grounded you know. She’s like …. and that was what I was so surprised about, is that, I went to meet her at her house before we did the picture. And, you know, because she had to sort of sign off on me I guess.

And we ….. and I went to her house. And was …. I don’t know what I was expecting. I was not expecting anything, but I was …. She’s so famous. And she is so sort of … who is she? She’s just a really cool person. She’s really grounded. She’s really easy to be with. She loves to laugh and so …. you know, it made it so much easier for me to jump into the role with her.

Alex: I don’t know. I don’t want to answer for her, because she would be like, “That’s not it”. I don’t know, it’s kind of … I don’t know. It’s …. it’s. She has … you can see that she is very well-travelled and she’s very well cultured. You know what I mean. She’s got …. she has a beautiful, beautiful house.

Reporter: Is it all baby proofed?

Alex: I think so.

Alex: Yeah …. yeah, yeah, yeah. They keep those kids on a tight leash. Cause they take off.

Reporter: Now I heard Marc was on set a lot too for the film.

Alex: He was on set when he could be. Not unusually so. But he’s, you know I mean, like anybody’s partner, he dropped in when he could. He is very busy too with his music and everything, so.

Reporter: Was he there for any love scenes?

Reporter: That would have been awkward?

Alex: Yeah, I mean, they are all awkward anyway, you know. It is like, what are you going to do? It’s a weird … you know, I’ve got to kiss and roll around with somebody I don’t really know, and who’s married and I am not with.

So, you know… you just …. but we’re both pros and we go through it and we’re good.

Reporter: Tough job, but someone’s got to do it Alex.

Reporter: How was that by the way? Is she a good kisser? It was a stage kiss, but you know …

Reporter: You’ve been gushing about her quite a bit, so we know that you were ….

Reporter: We watched the other interviews, we know.

Alex: Yeah, she’s stunning. She looks like a retouched photo of herself. It’s quite ….